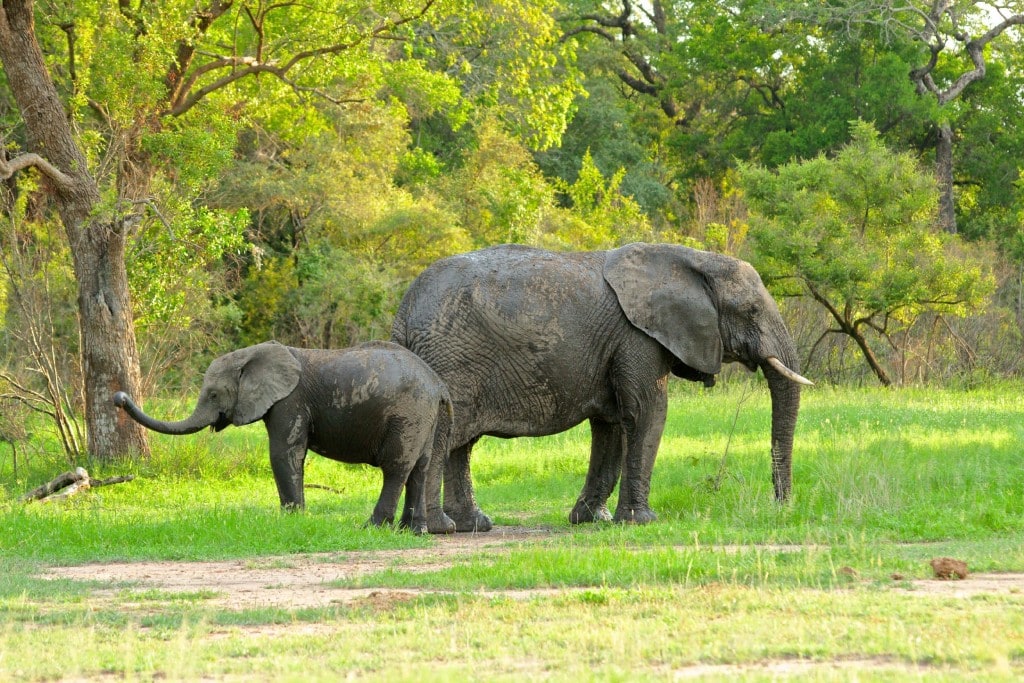 Somehow the boys kept up with me, as we awoke 4am to jumpstart our day. Upon exiting Pretoriouskop, we were swarmed by many baby hyenas next to a huge den. They were absolutely adorable, but the flies that swarmed their coats flooded into the car – totally nasty! 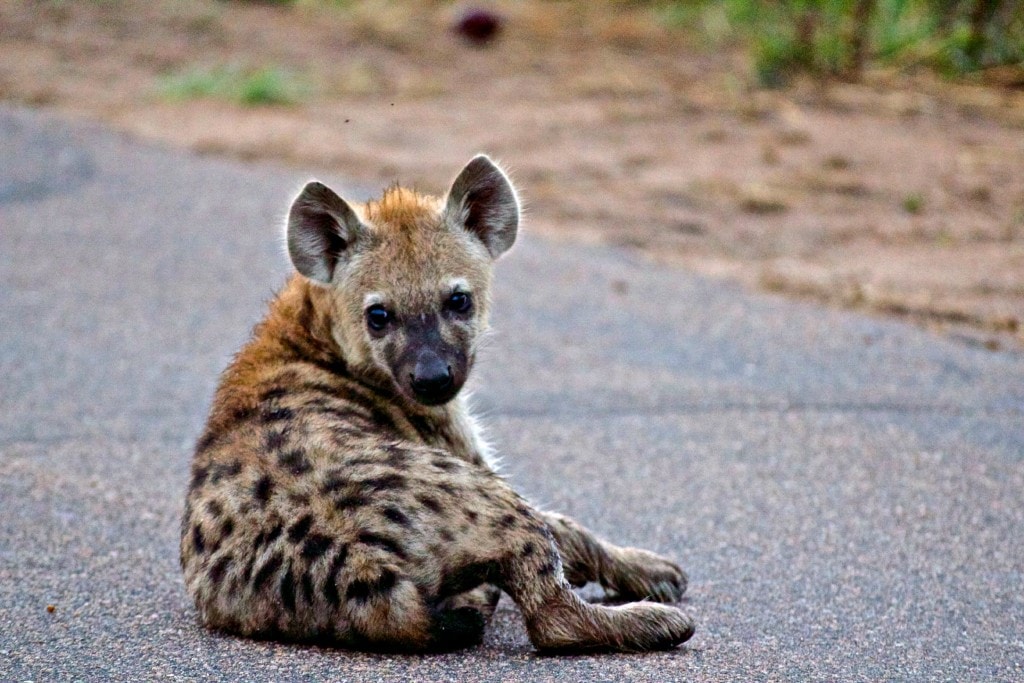 Another highlight from Kruger National Park was stumbling upon a huge breeding herd of elephants. As they appeared out of no where, we didn’t have an escape route; luckily, they were just a little curious about our car and didn’t cause any problems. 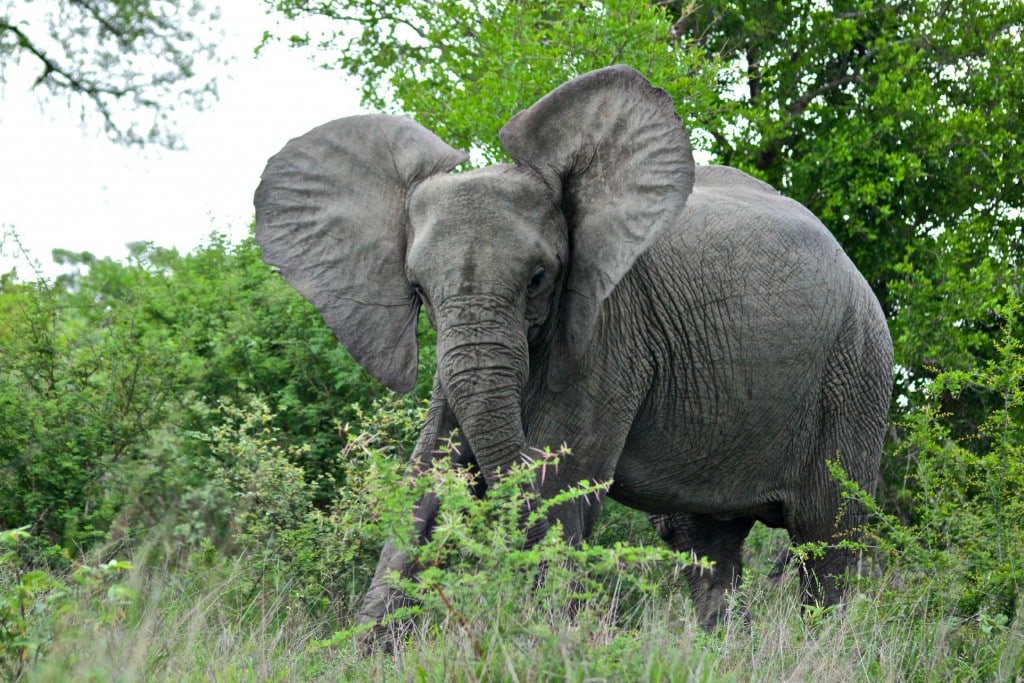 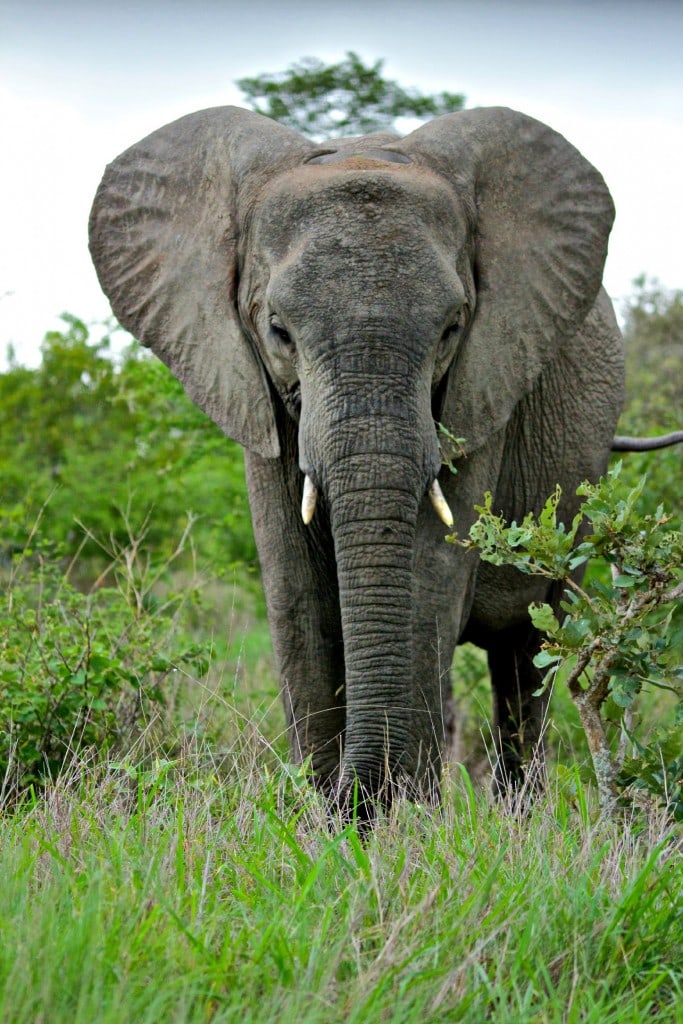 We viewed some hilarious baboons and passed a hippo on land next to our car, while moseying along. 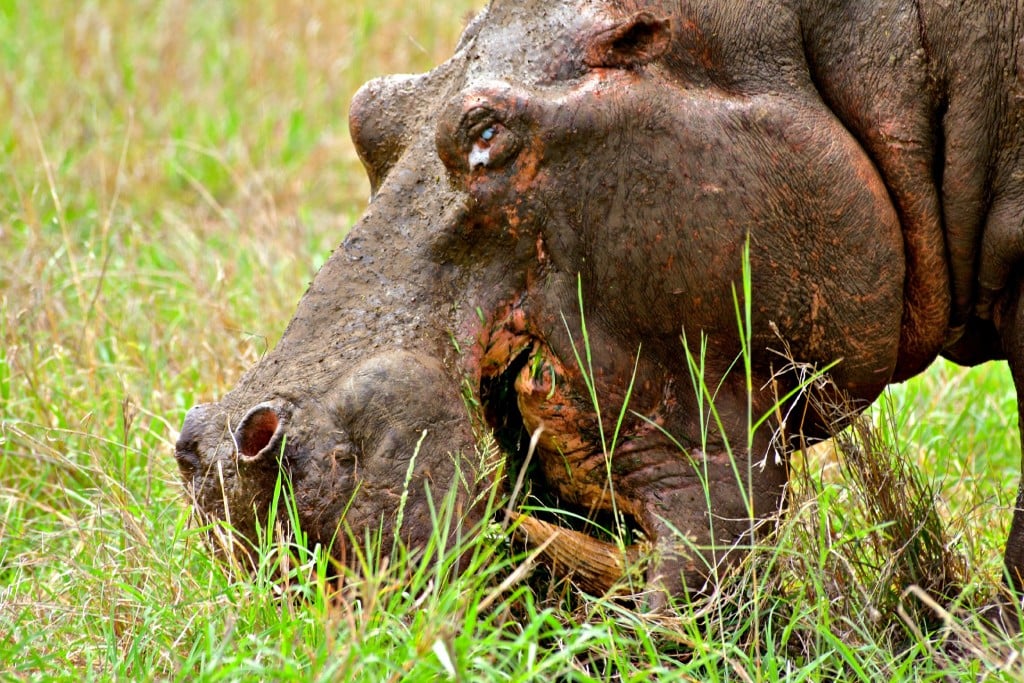 A bit later, we came across lions mating! We sat there watching for quite a bit of time, as we were alone with the lions. 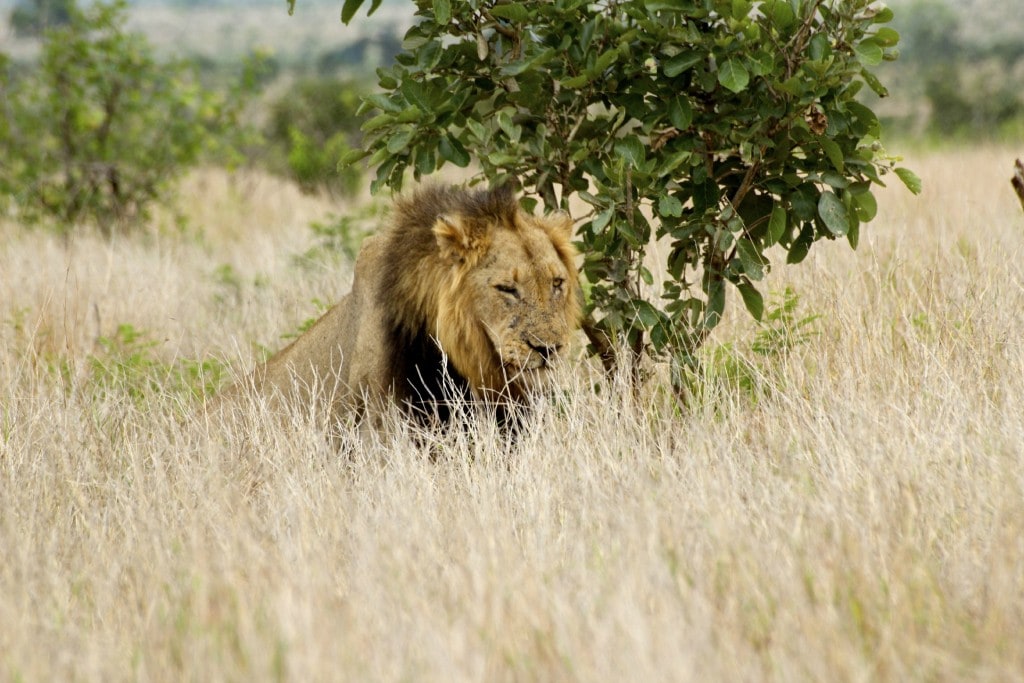 The day was an exhausting one, as we never took our afternoon break, so by the middle of the afternoon we were all pretty tired. I had decided to doze for 10 minutes when all of a sudden I heard john say, “LEOPARD!” I don’t think I’ve ever awakened so suddenly in my life. The leopard was the last animal of the Big 5 that I wanted/needed to see before leaving Africa, but it was proving elusive. I was so excited about not leaving Africa without seeing a leopard that I didn’t even care that it was just sleeping – at least it was in full view! While it was a “boring” leopard, I was pleased that I got to observe it without the obstruction of trees, branches, leaves, or distance. I could’ve left Africa in that moment and been happy. 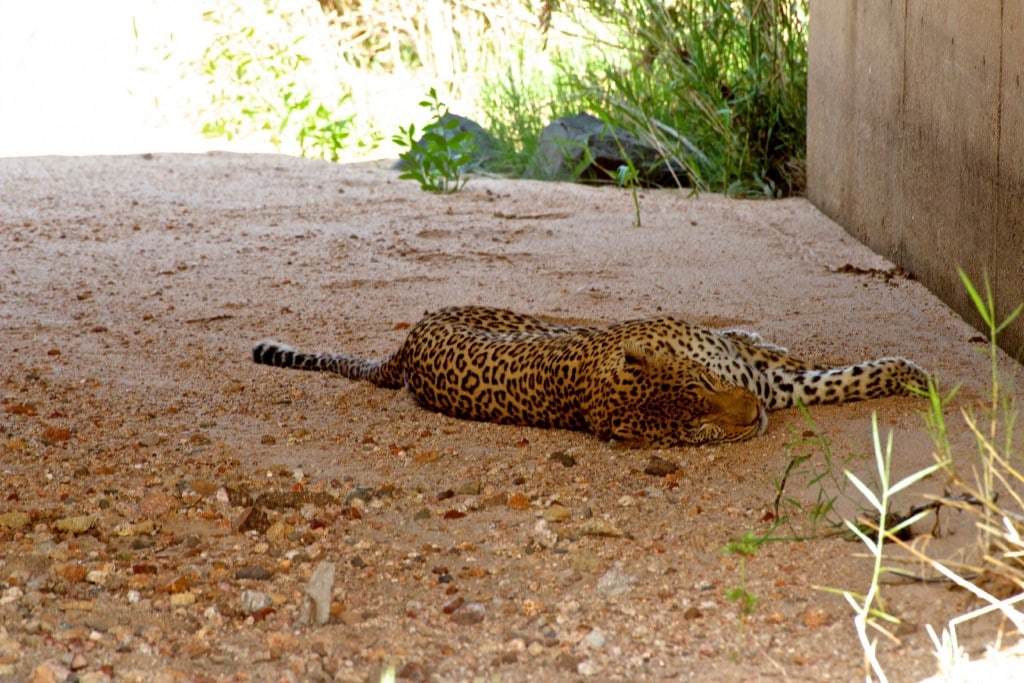 Later that night we went on a night game drive. While the spotlight was handed to me, I passed it off to John since he, clearly, knew what he was doing. Right off the bat we saw elephants, cape buffalo and giraffe, none of which are typically nocturnal, so they were more frightened by the spotlight. 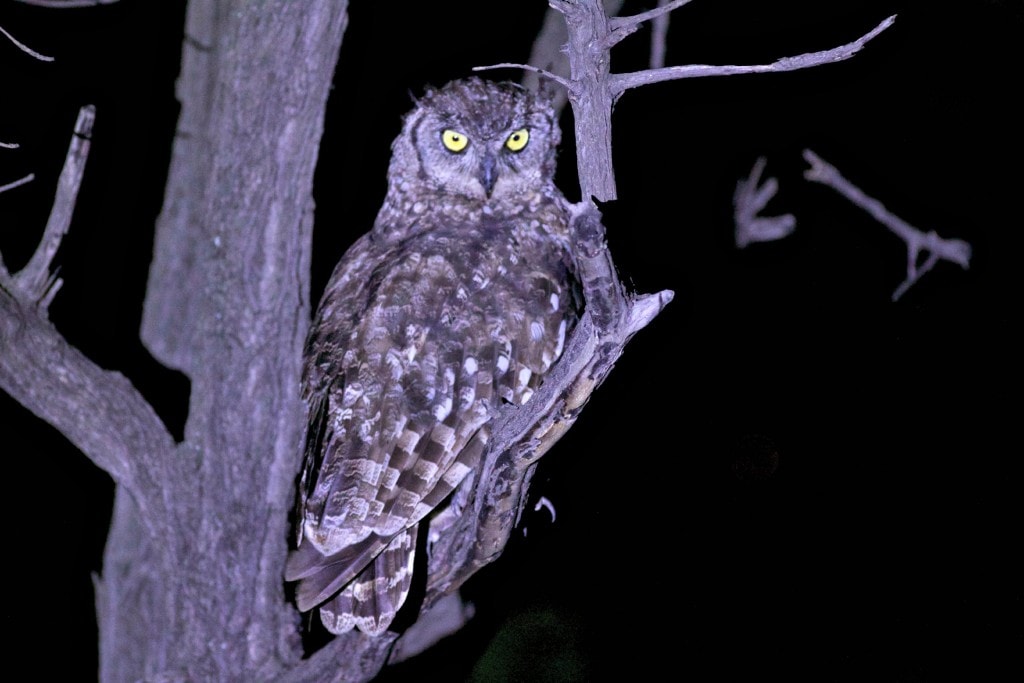 From then on, we saw many nocturnal animals from scorpions to chameleons to barn owls, spotted eagle owls, and so on. 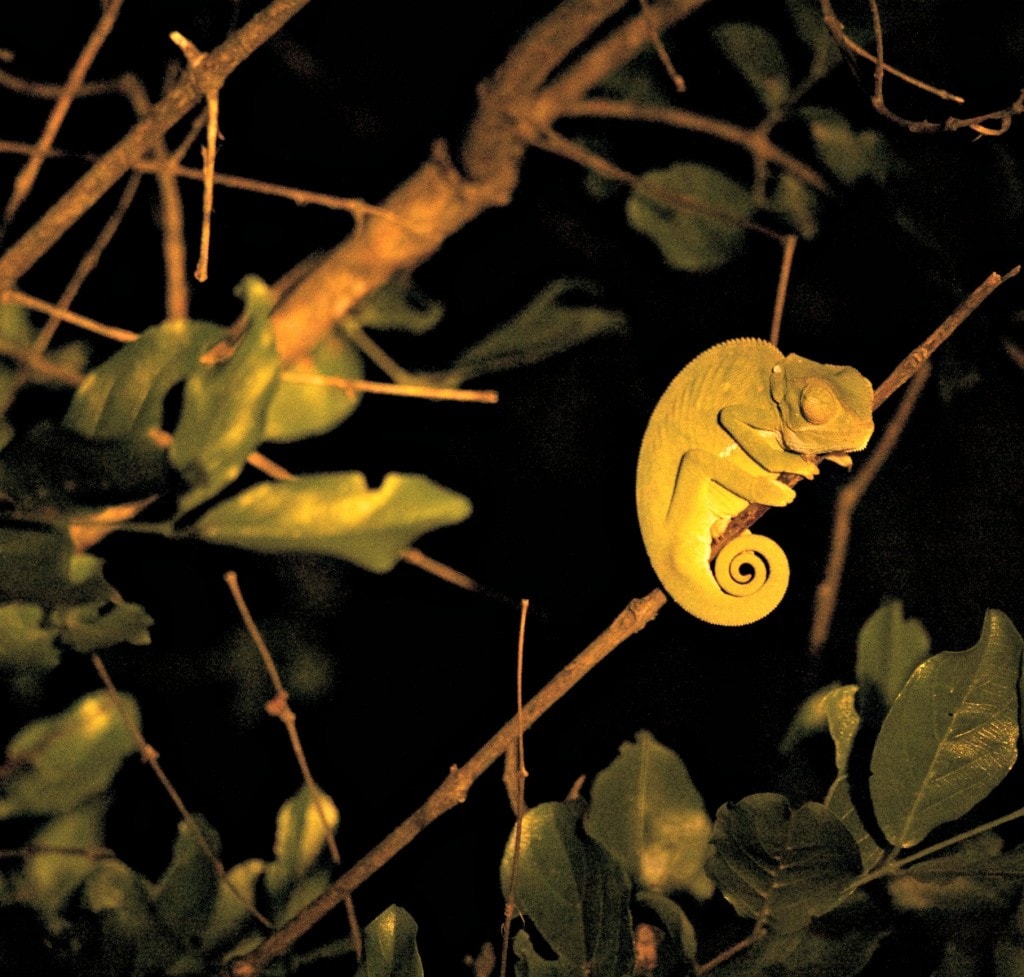 By the end of the night, our game drive tally was as follows: 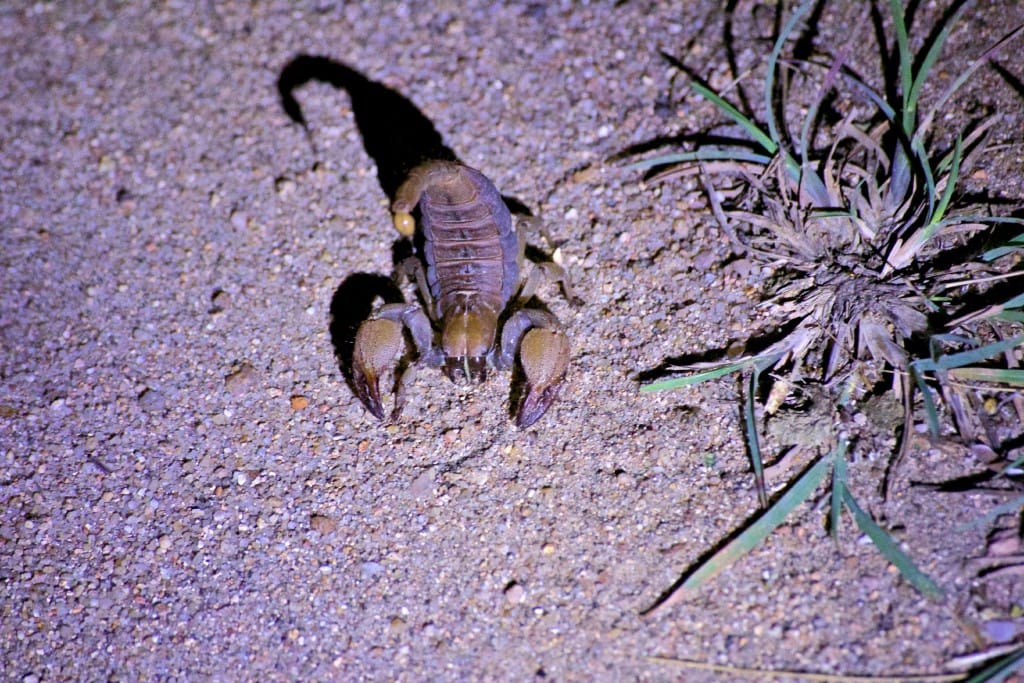 I wasn’t sure how I’d feel about a night drive, but I ended up loving it. I figured that it’d be difficult to spot the wildlife, and it was, but absolutely worth it. Now if only I got to see a kill…