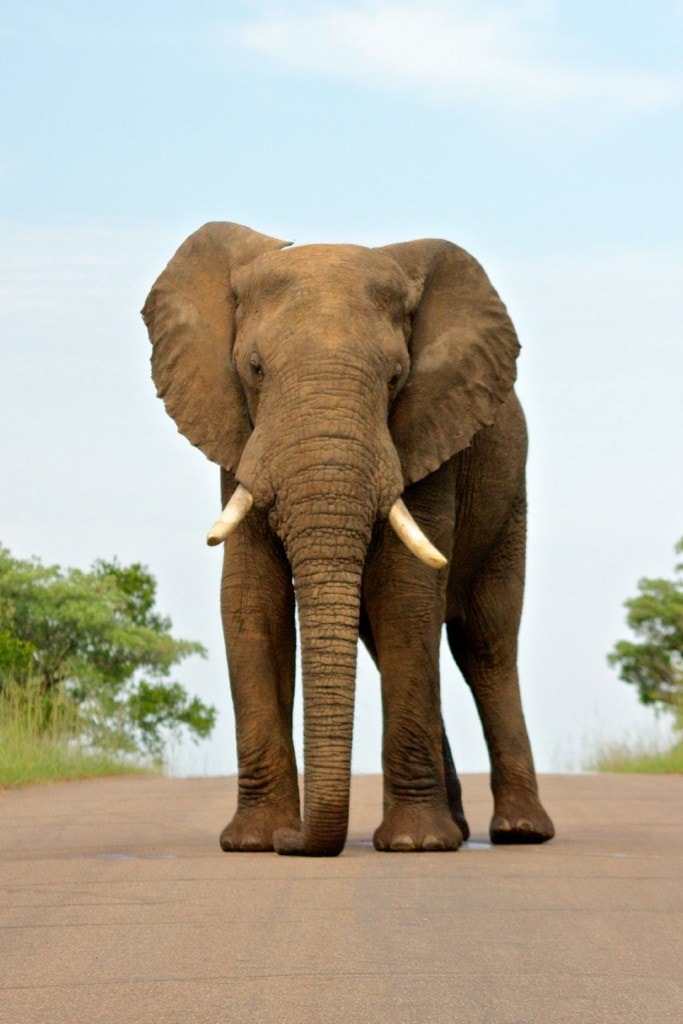 Before heading to South Africa, I was told that Kruger National Park was an absolute must due to its high concentration of species – 147 species of wildlife, 507 species of birds, 49 species of fish, and 300 species of trees. It is a Big 5 park – lion, leopard, elephant, rhino, cape buffalo – but it is also home to other game like giraffe, hippo, wildebeest, zebra, and buck. The Big 5 are categorized as the most dangerous to be hunted; if you go after them, it’s likely that they’ll go after you. Surprisingly, the lion isn’t the most lethal of the bunch, it’s the cape buffalo.

I started researching it at home, but the park seemed large and complicated; in fact, at 1,948,528 million hectares, it is said to be the size of the whole of Wales and bigger than Israel! I wasn’t sure that I would be able to make it work, until Terangi said that he’d be down to wing-it and camp in Kruger with me. When planning a trip to Kruger without a tour group, make sure to spend some time researching the various rest camps, their locations, and their amenities. We booked camping at Pretoriouskop, which proved a great, central location for the lower half of Kruger National Park. Camping is basic, but there are toilets, showers, a convenience store, and a restaurant. You shouldn’t need much more than that!

When camping in Addo Elephant National Park a month earlier, I became friends with this guy John. After hitting it off, he not only offered for us to stay with his family while exploring the Panoramic Route, but he offered to take us into Kruger for three days as well. What I forgot to mention was that John used to be a ranger at MalaMala Game Reserve, so he was comfortable in the bush. What I’d previously thought would be a stressful few days in the park turned into a stress-free, incredible trip full of game and friendship.

From John’s house in White River, we drove to the Numbi Gate, which opens at 5:30am, to begin our first game drive in Kruger. It was a pretty uneventful morning, until we saw a big bull (male) elephant right next to our car; it was just beautiful. It then came next to my window, crossed behind our car and stood directly in the middle of the road. It was in musth. So close, so alert. An elephant in musth is characterized by highly aggressive behavior and a rise in testosterone. It wasn’t mock charging, but it was ready if circumstance presented itself. We kept our distance and gave him his space, all while taking in this moment that we had alone with it. 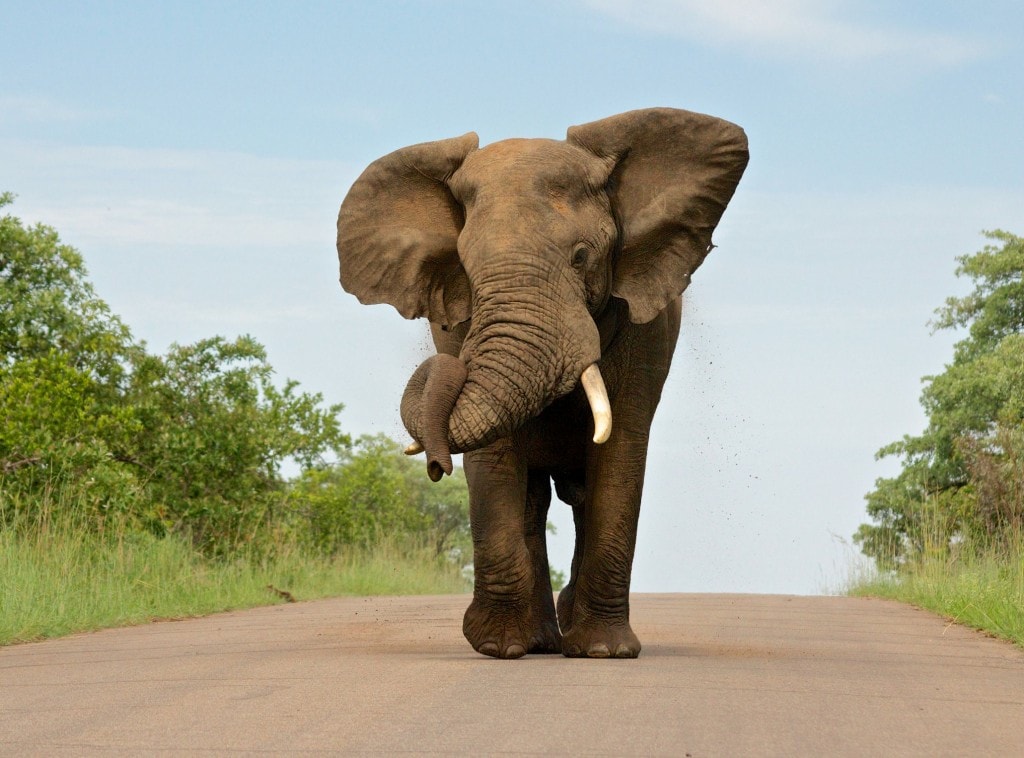 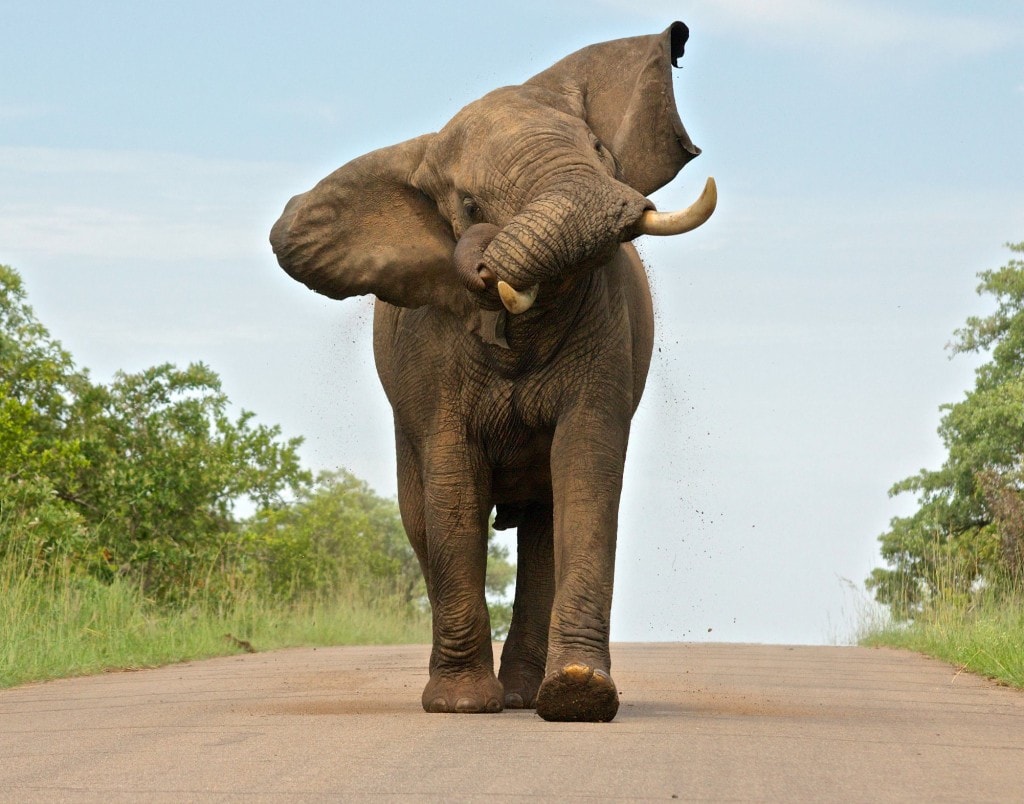 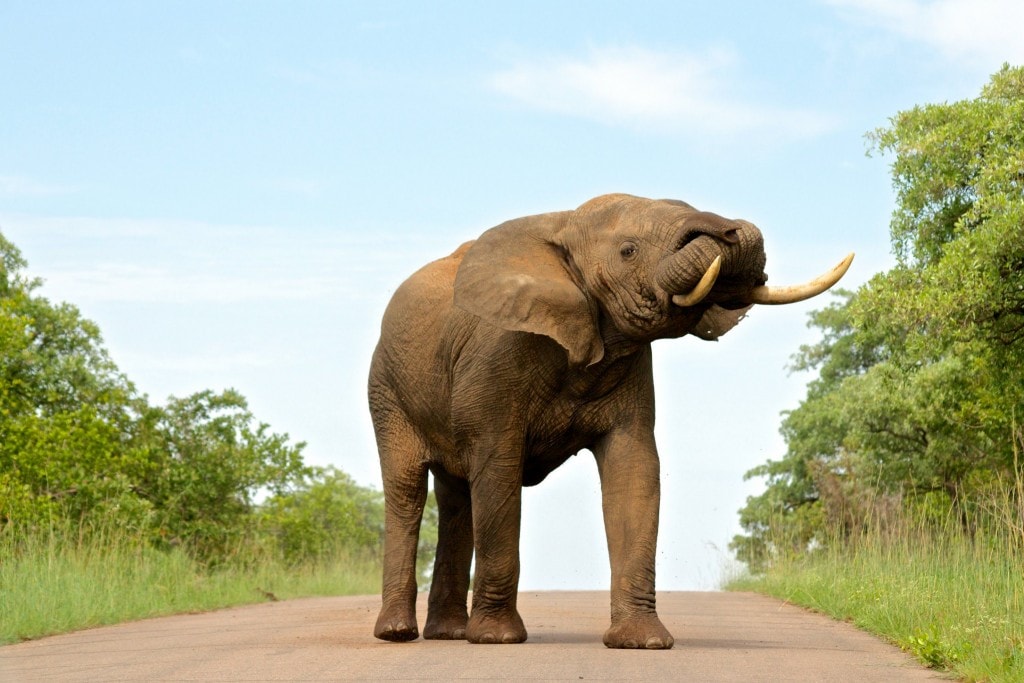 Along the same road, we saw a white rhino right next to our car, grazing. Next thing we knew, the rhino stared straight at us and walked right in front of my window. It was the closest I’d been to a rhino yet. 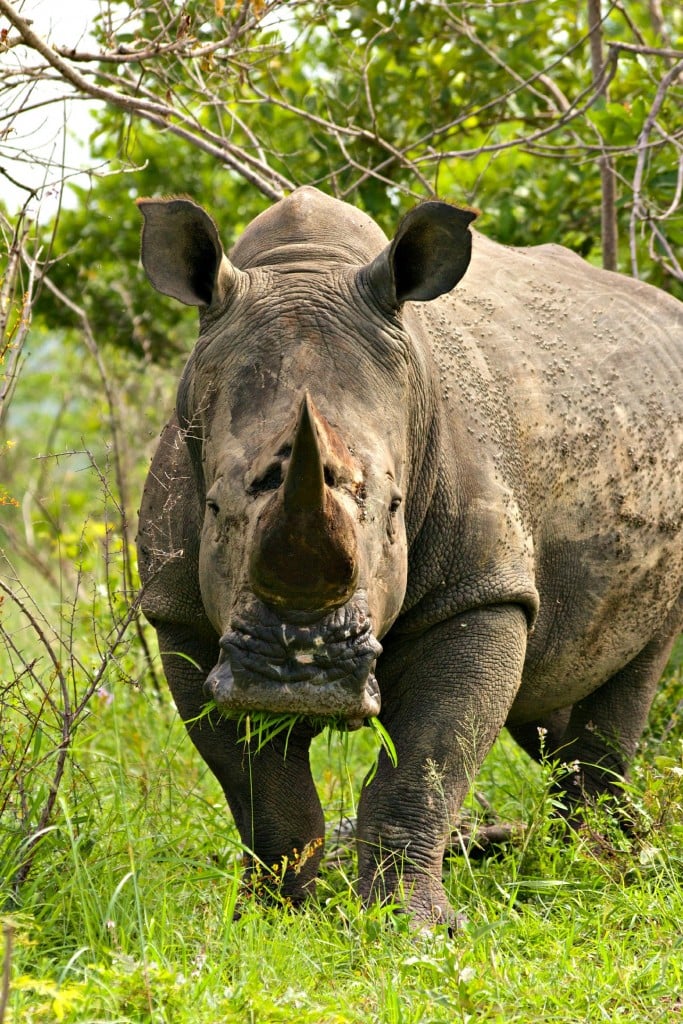 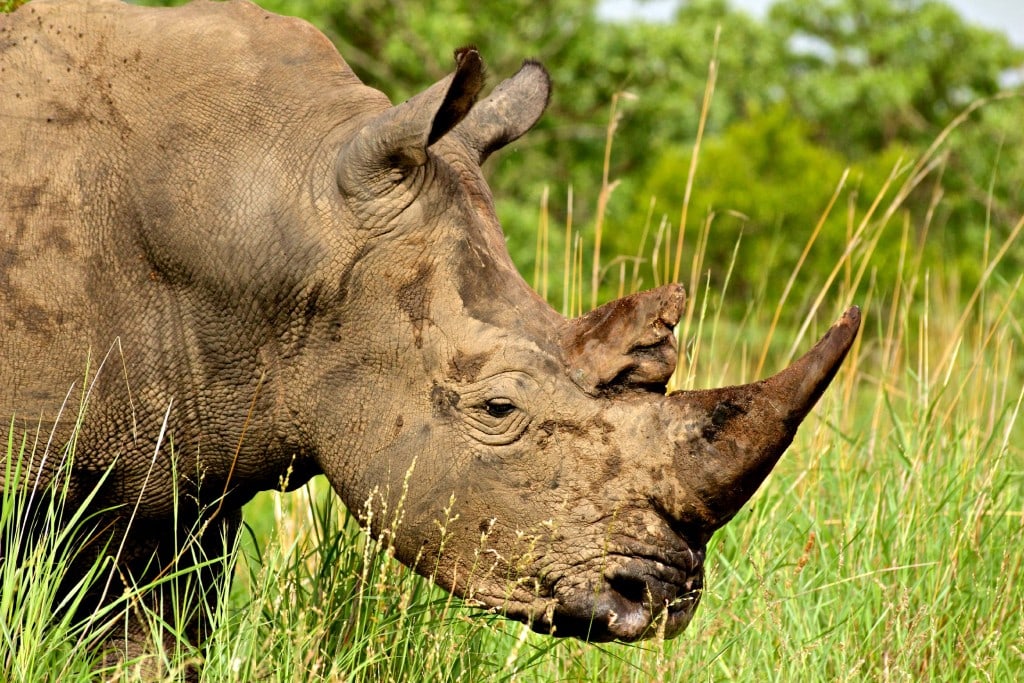 After seeing a cheetah (and watching it run away as soon as we spotted it), we continued to drive around looking for game. Somehow, we ended up seeing a pack of wild dogs, which are both endangered and difficult to come by. There were about 14 of them, and they were eating a kill. Believe it or not, wild dogs are one of the most dangerous predators as they kill 80% of their prey (whereas lions only kill 25% of their prey).

A successful morning game drive indeed! We headed to Pretoriouskop, set up camp, filled our bellies, and napped a bit before heading out for an afternoon game drive with John. Pretty early on in the drive, we saw a black mambo and a yellow belly grass snake. I was loving Kruger more and more with every drive. On that drive, we saw wild dog (again!), steenbok, and a baby hyena, on top of three elephants in musth. 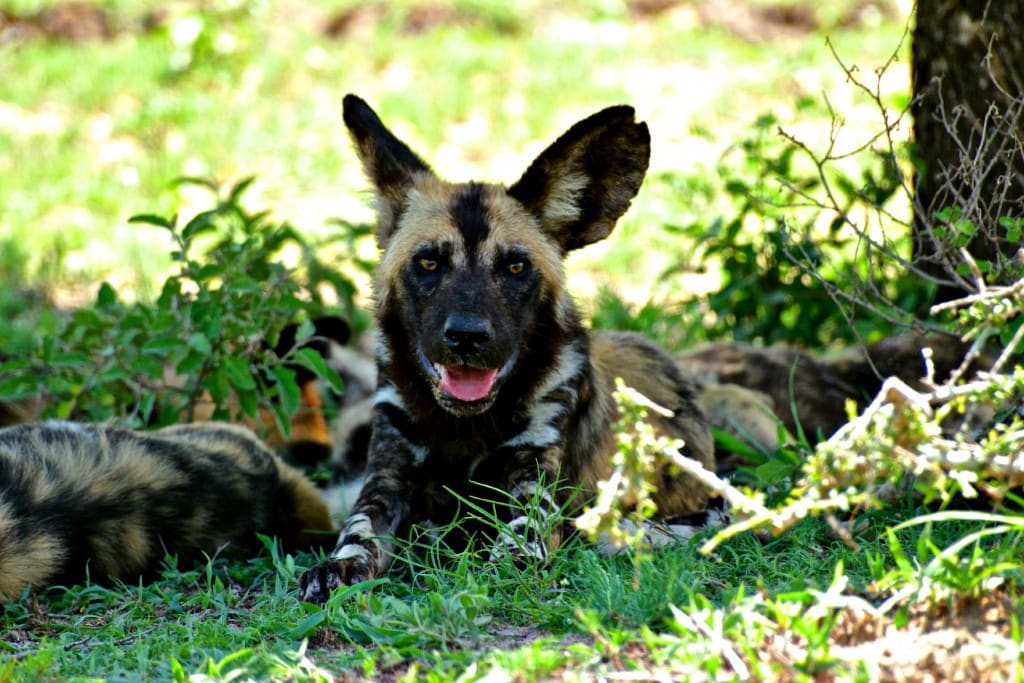