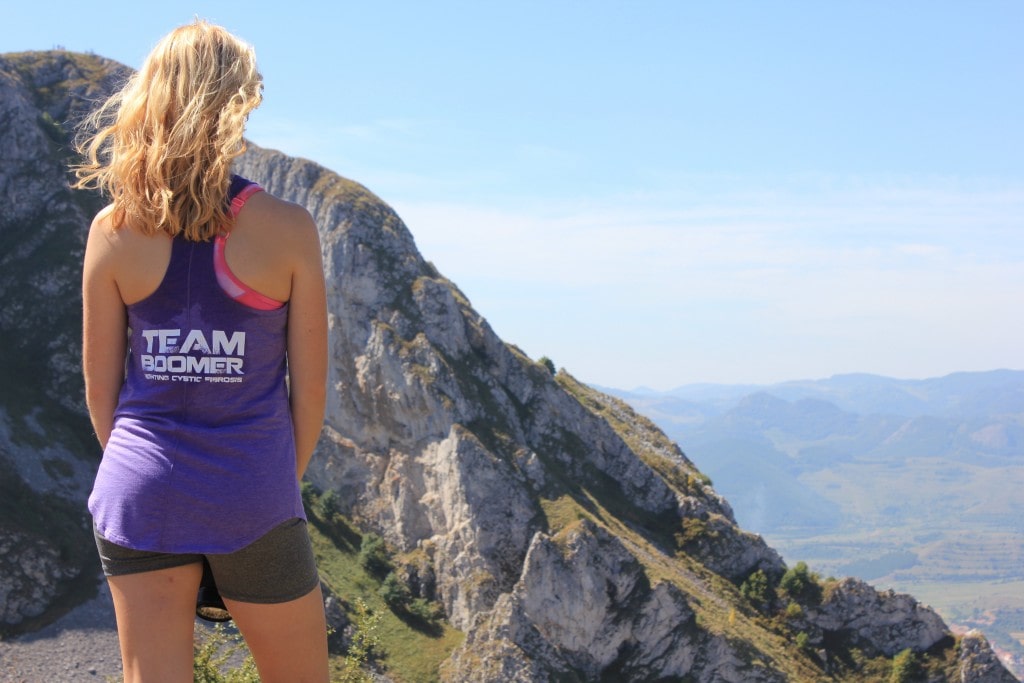 After a night of tossing and turning on a sleepless overnight bus, we arrived in Cluj-Napoca, Romania. We wanted to couchsurf through the majority of our trip, so we decided to start in Romania with Petri! His lovely girlfriend, Andrada, offered to pick us up from the bus station at 7:45am, which was both incredibly helpful and sweet. 5FT Tip: The clock jumps forward an hour when crossing from Hungary into Romania, so keep that in mind when arranging your pickup. As soon as we met Petri, we felt instantly at home. We were unbearably exhausted from the bus, so when Petri left we passed out…for four and a half hours. We were so grateful for his hospitality and generosity, especially after such a long bus!

We hung out with Petri later in the evening, fully rested, and shared experiences all night over homemade beer, his parent’s pálinka, and the greatest elderflower syrup ever. He seriously has to bottle it up and bring it to the States! We eventually wandered into the Old Town of Cluj, met up with Andrada, saw St. Michael’s Church, drove up Cetatuia Hill for a beautiful view of the city, and ate a late dinner in town before passing out.

We were initially supposed to leave Cluj early in the morning, but were persuaded by Petri to join him on a hike up a mountain in Rimetea. He didn’t have to twist my arm! After a breakfast of langós, which is similar to fried dough, we began our trek up the mountain. Yes, trek. Every few steps, we looked at our surroundings and knew that the “blood, sweat, and tears” would be worth it, as we were looking down on the picture perfect town of Rimetea nuzzled between the mountains. We expected it to be more of a stroll, but stroll it was not. Coated in sweat, we arrived at the peak surrounded by the most stunning vistas of the mountains and the town of Rimetea below. It was a challenging hike, but fulfilling and well worth the effort. 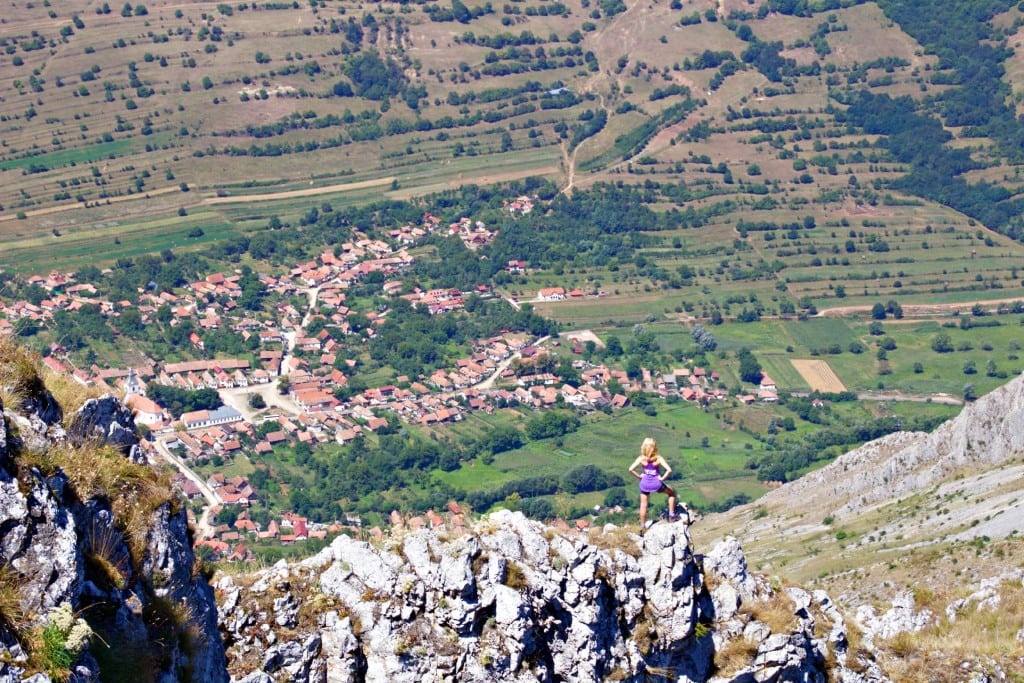 5FT Tip: It is recommended that you wear a pair of hiking boots, as the trail is very rocky and very steep. Also, be sure to bring a hydration pack or water bottle since it’ll be sweltering hot; don’t be sparing on your water intake though, as there is natural water flowing through sections of the mountain where you can refill your bottles.

The views from the top were astounding; it was exactly what I always pictured Romania to be and more. I’m so grateful to couchsurfing for bringing us together with Petri – not only is he an incredible person, but had we not met him, we never would have gone on this stunning hike. Up there, I realized that it was only the beginning of a beautiful, incredible, adventure. 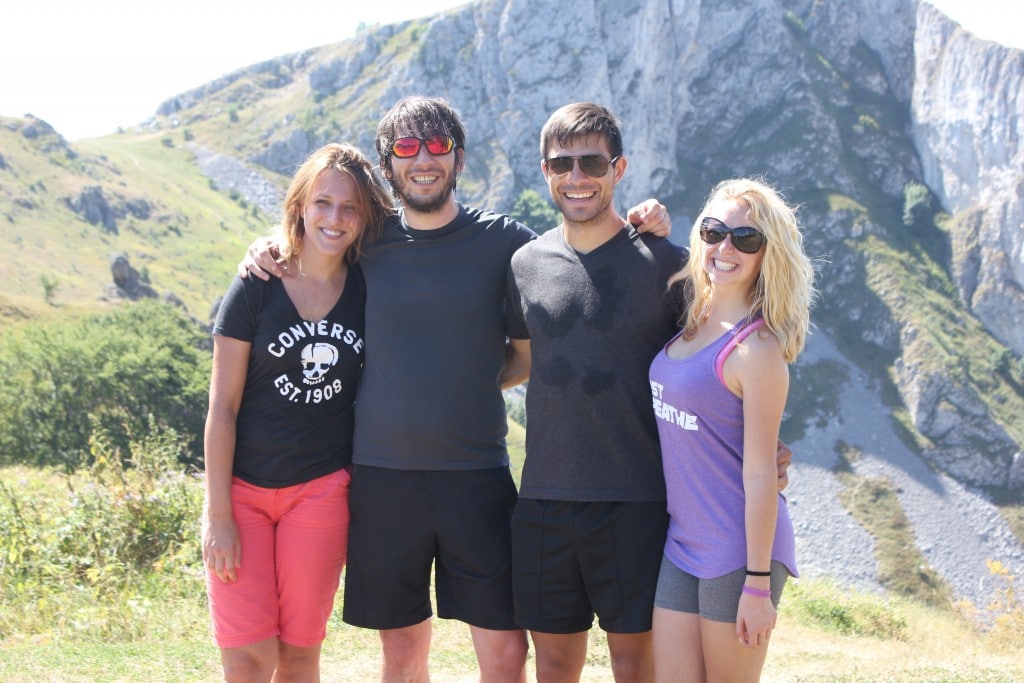 Rather than crashing at Petri’s house that night, he invited us to go wild camping in the mountains. How could we pass that up?!

Off to the mountains we went! After picking up our rental with Autonom and grabbing some meats to grill, we were on our way. We met a local shepherd, and bought some of his homemade cheeses and fresh grown vegetables to add to our dinner.

I can’t describe the feeling of sleeping in the wild and cooking for ourselves up there, but it’s a feeling I’ve so grown to enjoy. After plenty of food, palinká, and good conversation, it was off to bed for us. Ah the fresh air and the milky way! 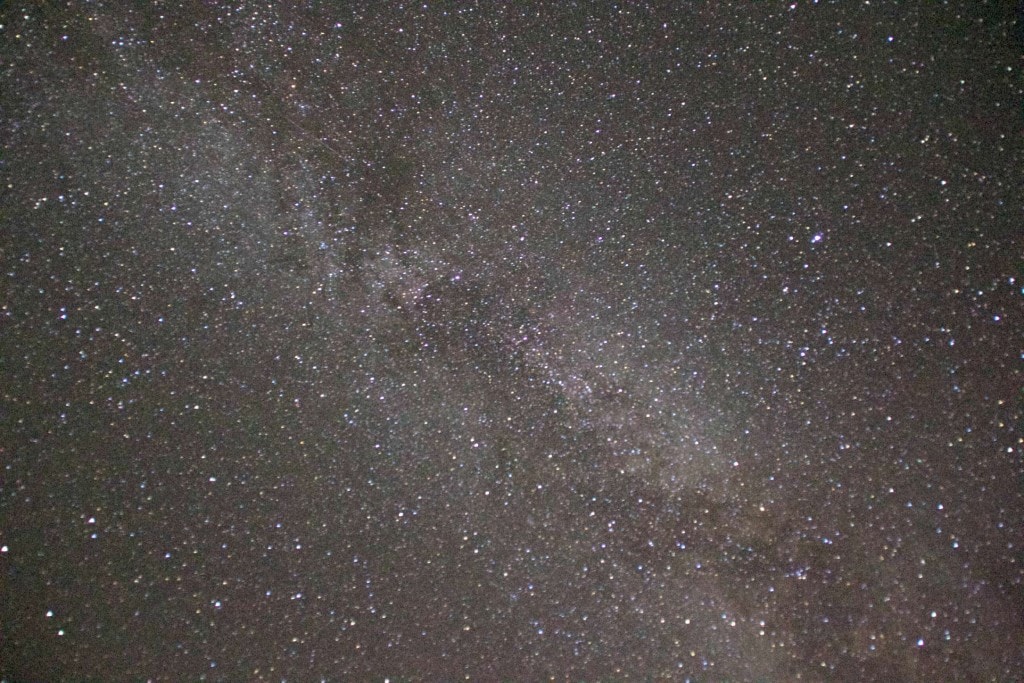