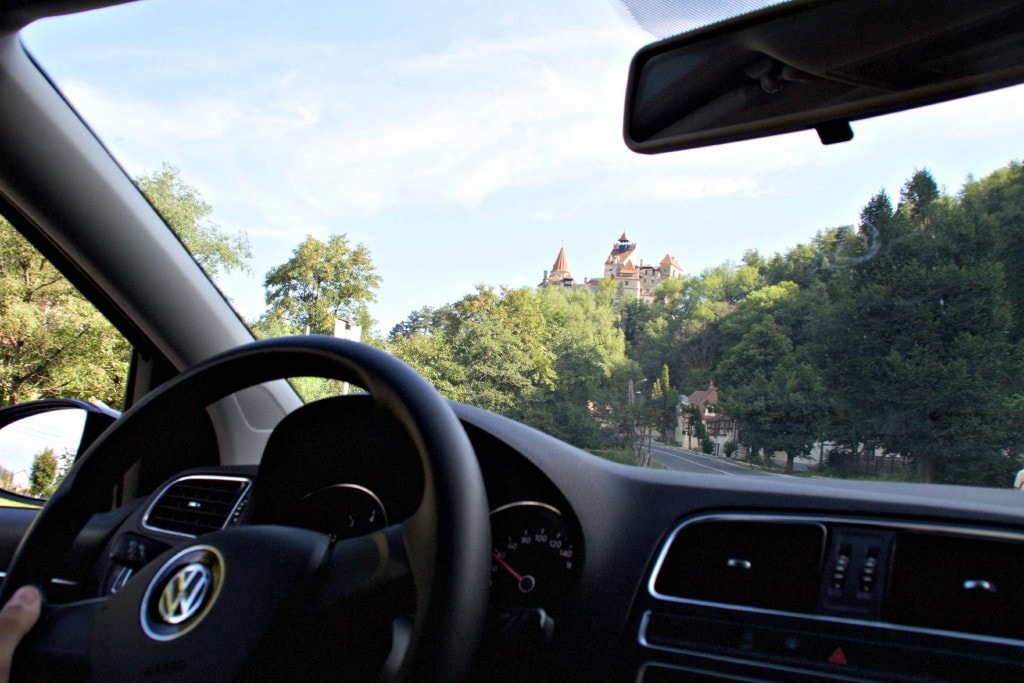 When I began planning our big EuroTrip, I knew that, no matter what, I wanted to rent a car to explore Romania. After much research, I discovered that Autonom Rent A Car was held in highest regard and decided to pursue renting through them; they are based out of Bucharest with locations all over Romania. When we picked up our car, we instantly realized that they were a reliable company; they were very professional and went over all the details of the car rental, features of insurance, and everything else to ease you should something go wrong. We were not on a set schedule prior to arriving in Romania and, because of this, we had to change car rental dates various times with nothing but prompt and accommodating responses. We rented a car from their Class B section, which was only about €15 more on the overall bill than renting from Class A. 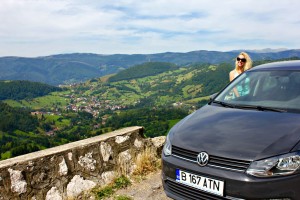 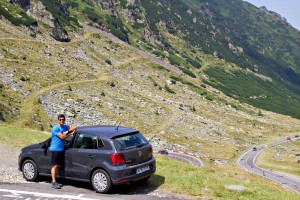 The car we were provided with was a Volkswagen Polo TSI with Blue Motion Technology. It came with a spare tire and tire changing tools should we get a flat. Not only that, but the vehicle was given to us spotless and with a full tank of fuel. We were at first concerned because it took 95 gasoline (and gasoline in Europe is generally very expensive), however, we later found that between the fuel efficiency of the car and the conversation rate, fuel was not very pricey at all. At stops, the engine cuts power to save on fuel and re-starts when you engage the clutch.

The car that Autonom gave us was amazing, and we realized that instantly. The interior was nothing short of luxury and you would not know it was a “lesser” model that VW offers. According to Philip, my oh-so-lovely stick-shift driver for the week…The VW Polo drove like its more aggressive brothers such as the Golf and GTI; the turbo in the car made the engine come to life at 2,000 RPMs, while the gear changing was smooth and reliable. The car both stuck to the turns and pulled away from them with power. 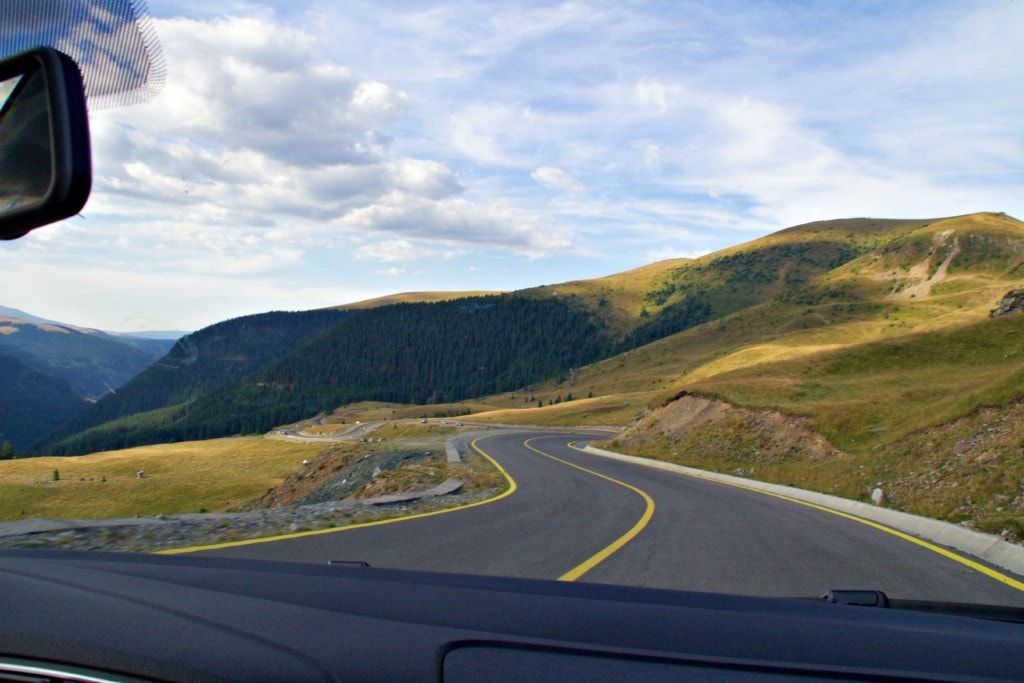 We tested the car on the most marvelous of roads in Romania: the Transalpina and Transfăgărășan. Both are littered with hairpin turns, steep inclines and radical descents which form into wild looping turns. Both hands were on the wheel at all times and the amount of gear shifting was uncountable. What we found most amazing was that Autonom had not exaggerated in the least about fuel efficiently. We filled the tank 3 hours prior to driving the Transalpina, then drove the Transalpina to Sibiu; the next day we drove from Sibiu to tackle Transfăgărășan. Philip was able to drive comfortably and playfully aggressive around these roads, constantly shifting between gears and driving as uneconomically as possible, and was still able drive to Bucharest with 3/8 of a tank. Overall we covered more than 700km on 5/8 of a tank. 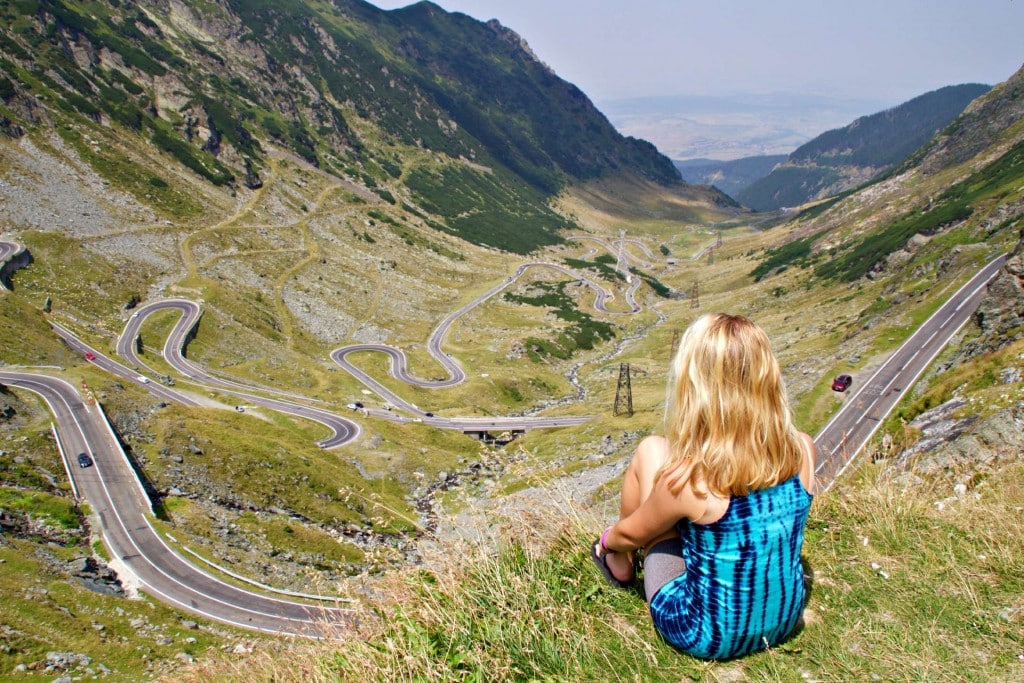 Autonom, incredibly, offered to pick up the car from anywhere in Bucharest, and sent two employees to pick up the car near our couchsurfers' apartment. How convenient?! If you want to rent a car in Romania, be sure to rent with Autonom Rent A Car. Between their professionalism, accommodating nature, fair prices, and dependability, we couldn’t recommend Autonom enough. 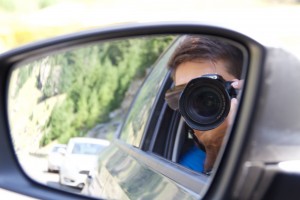 **I received a discount for my rental with Autonom but, as always, all opinions are my own