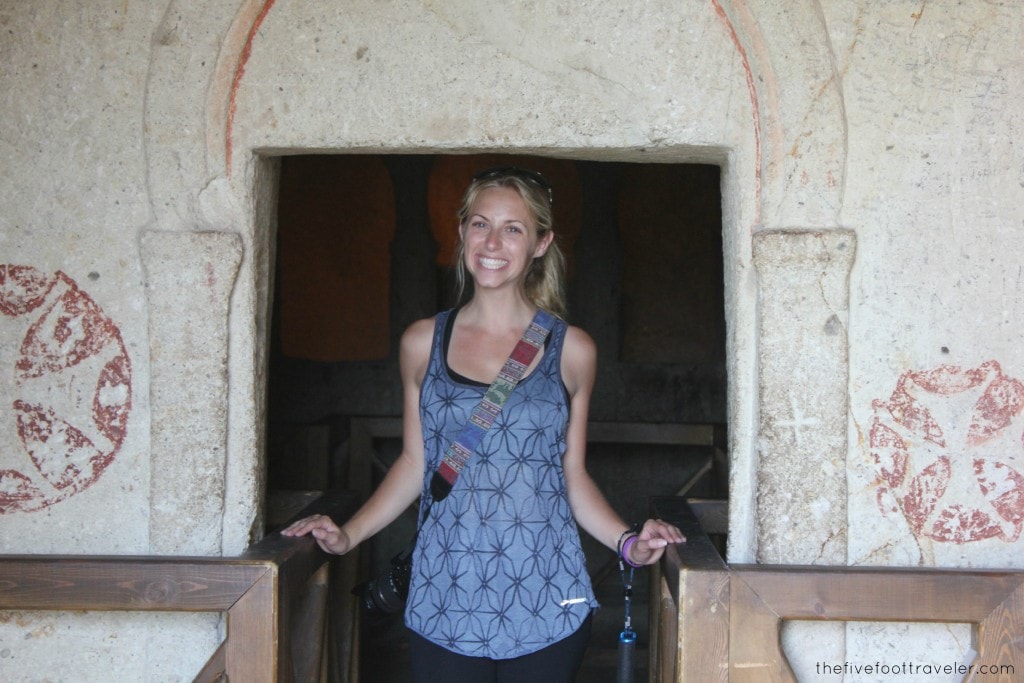 We began with a view of Rose Valley, also known as Red Valley due to its beautiful sunsets. After snapping a few shots, we wandered through an area dense with pigeon houses. In the 11th Century, people constructed these pigeon houses to collect the birds' poop (sorry, there's really no nice way to say that) for fertilizer. This was typically used in vineyards to ensure a good harvest. Back in the day, some of the pigeon houses were even painted in various ways to attract the pigeons. 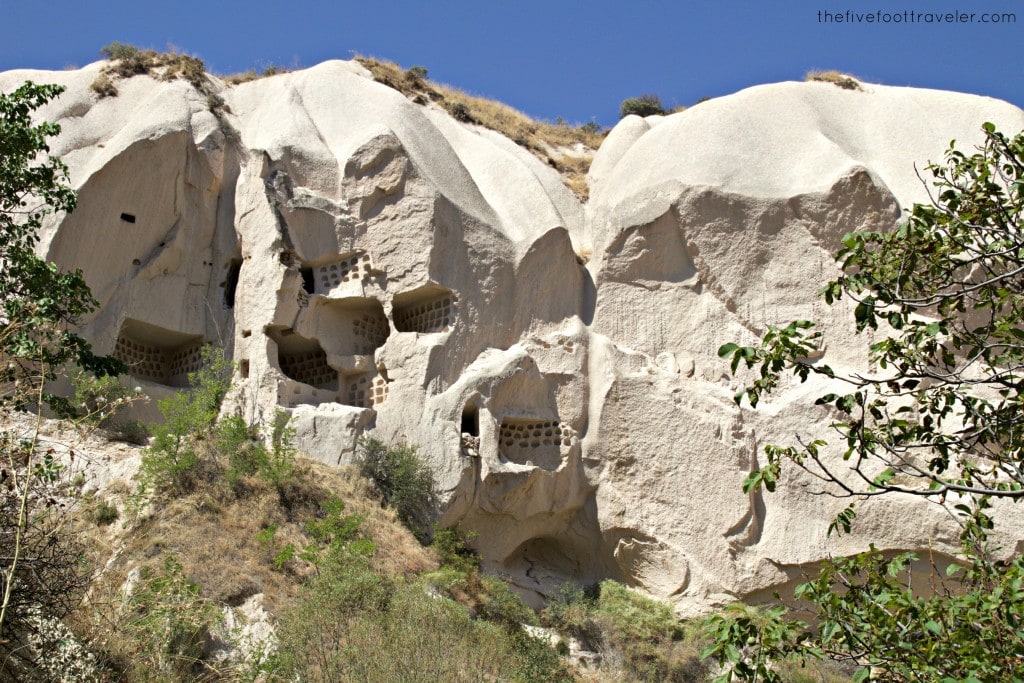 We made a brief stop in a Cavusin Village, one of the oldest cave house settlements in the region. Honestly, they just looked so cool. 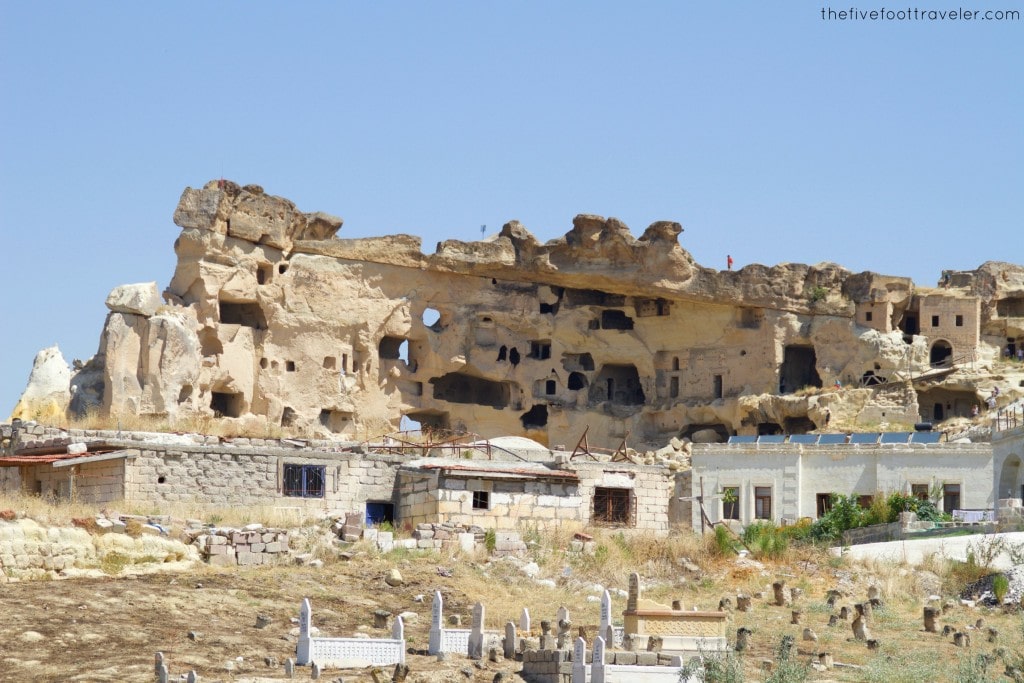 Before heading to the Kaymaklı Underground City, we took a look at the Love Valley in Southern Cappadocia. Can anyone guess the origins of its name?! 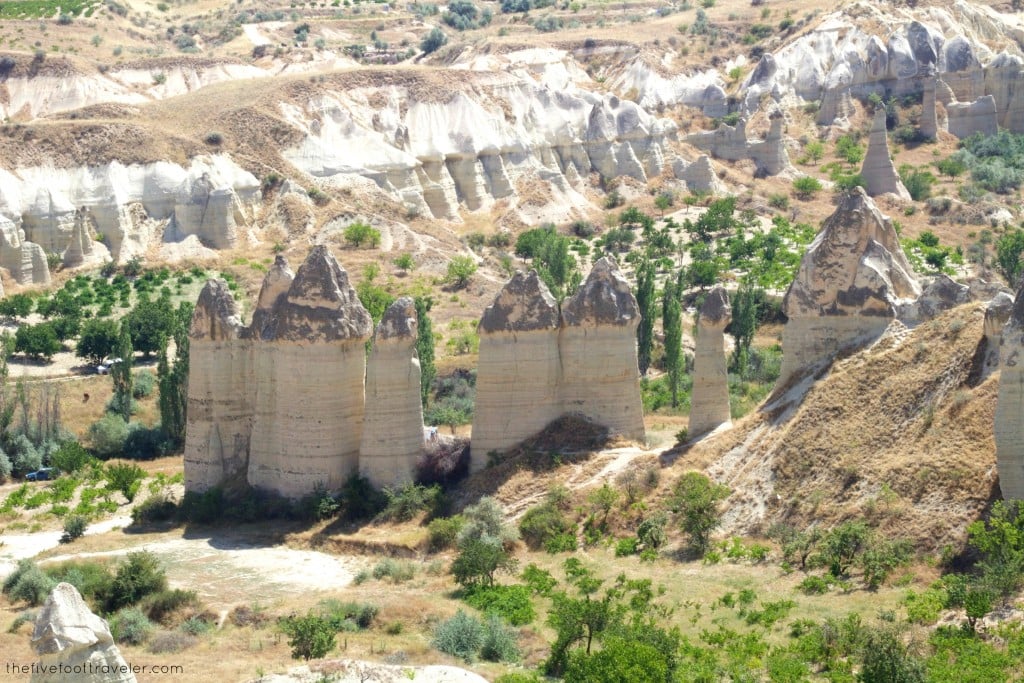 After the Love Valley, we stopped to have a traditional pottery kebab lunch. A “testi kebap” is a meat and vegetable dish slowly cooked in a sealed clay pot. The clay pot is brought from the oven to the table side and, in our case, the waiter asked for someone to break it open. Guess who was chosen? 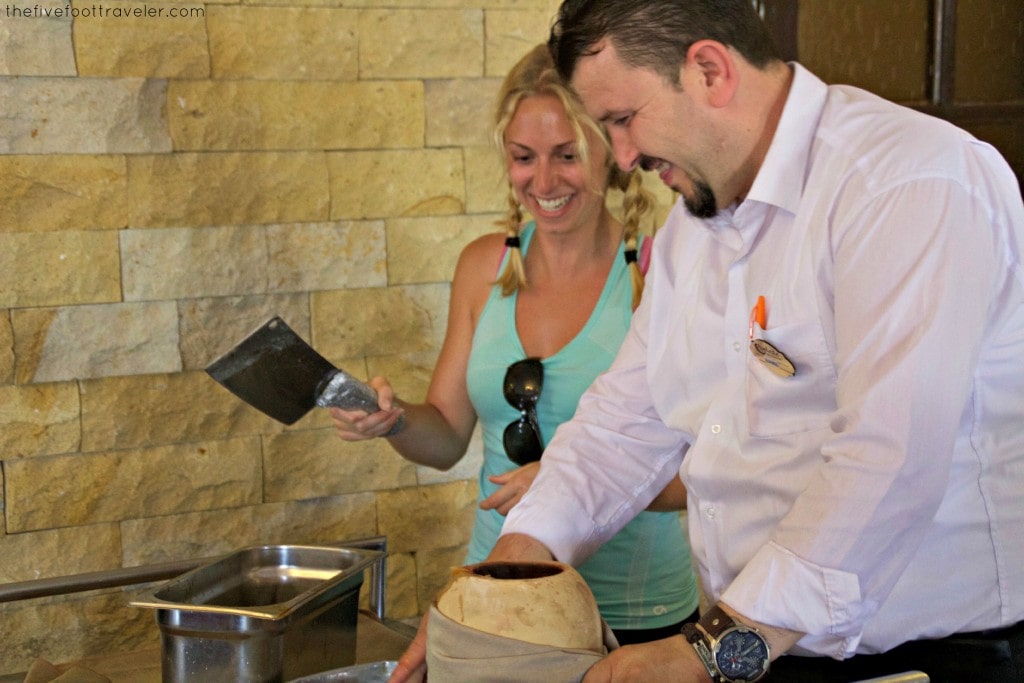 We then went to the Underground City, another UNESCO site. It is the second largest underground city in the world, comprising of five floors, and entirely man-made. In fact, the underground city was in use until 1965; it is estimated that 10,000 people used to live there. First, people were hiding from the Pagan Romans, and then hiding from Arab Invasions. Southern Cappadocia's Underground City, that was accessible to the public, consisted of a manger, a church, some wineries, plenty of food storage areas, and a kitchen. 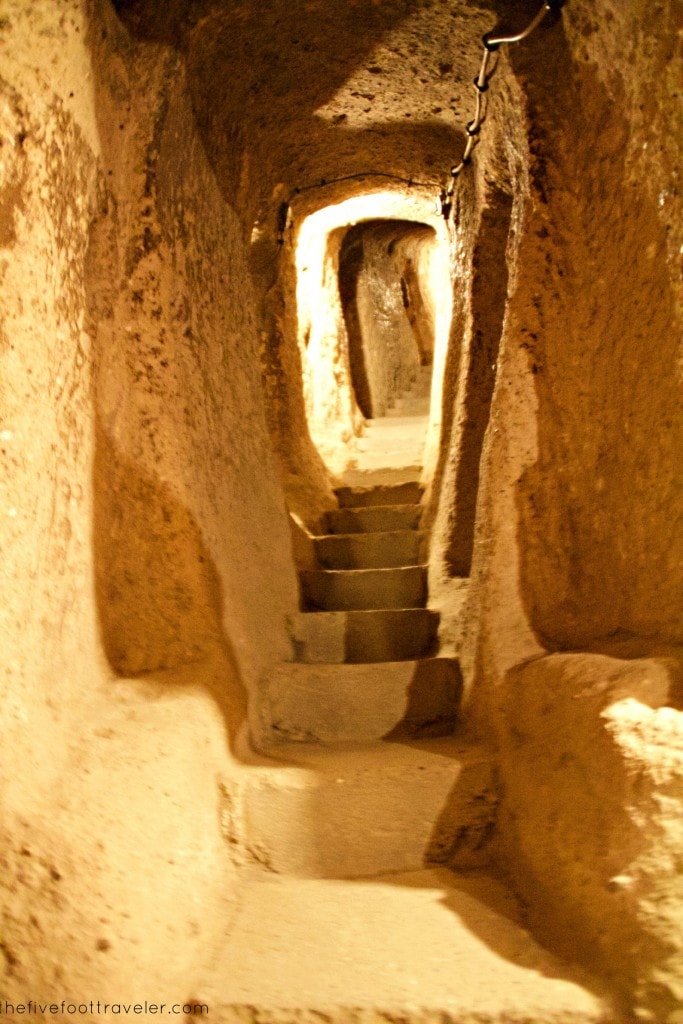 From the Underground City, we went to Özler Jewellery to learn about the polishing process of precious gems, went to Hunkar Delights and Nuts for an incredible Turkish Delight tasting, and ended the day in front of the impressive Uchisar Castle. 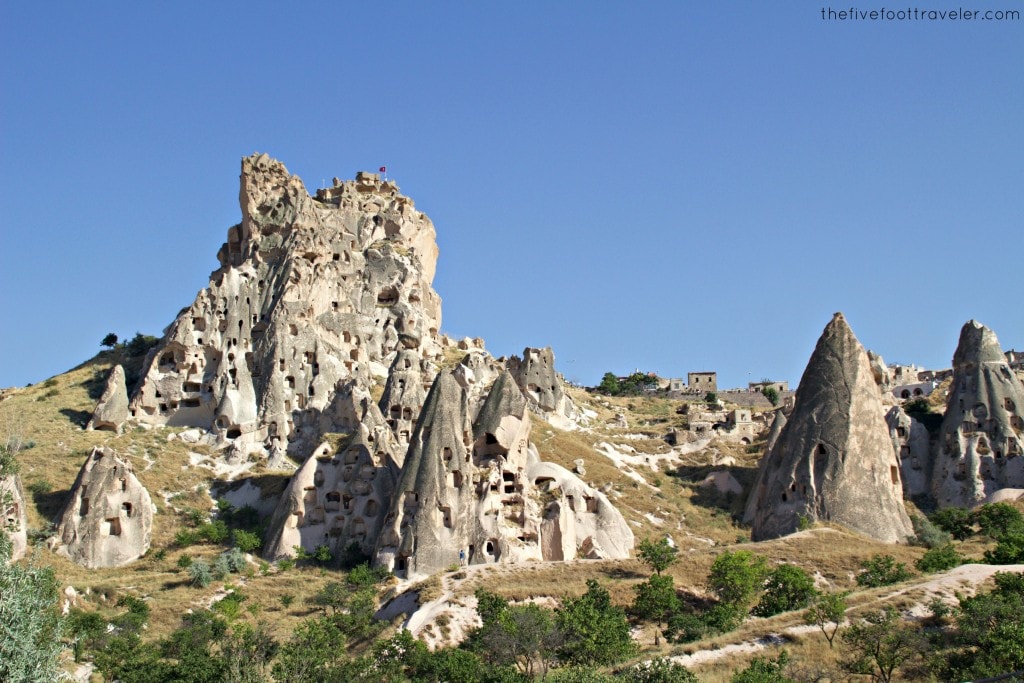 All in all, we had an extremely successful two days with Shah Mat Tours and are thrilled to have chosen this company. There are a lot of companies out there, and sometimes it’s difficult to determine the best, but Shah Mat far exceeded our expectations! 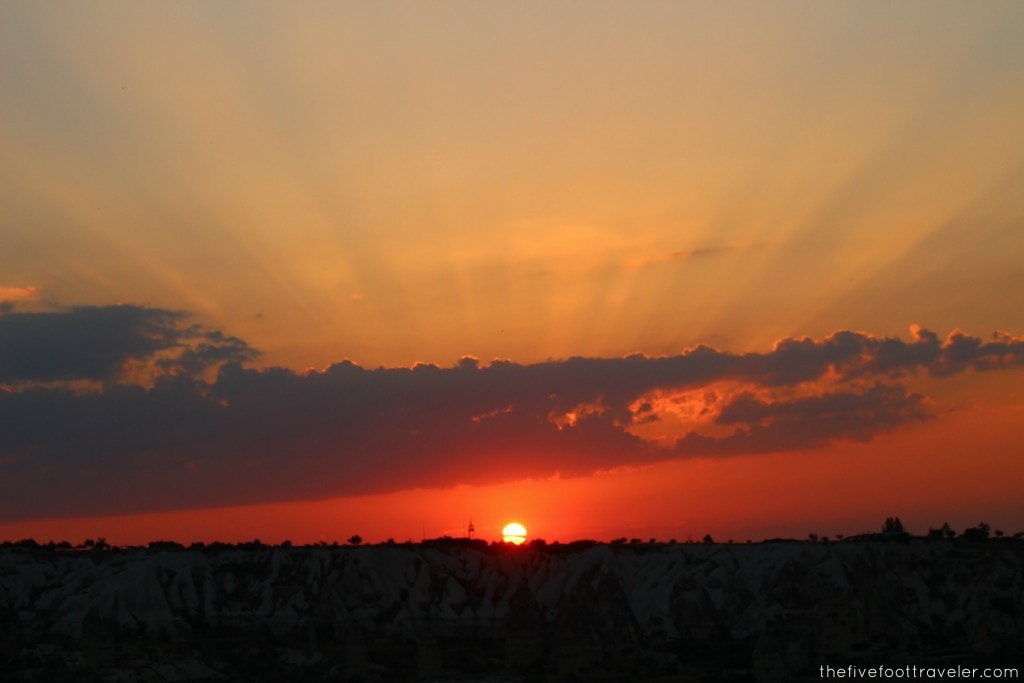 **Special thanks to Shah Mat Tours for kindly offering me a complimentary tour. As always, all opinions are my own.