The Chernobyl Catastrophe: What Happened? (Part 1)

April 26, 1986 signifies the day that the world witnessed the worst catastrophic nuclear power plant disaster in history: Chernobyl. As I made my way into Ukraine, I kept thinking to myself, “What happened in Chernobyl?” 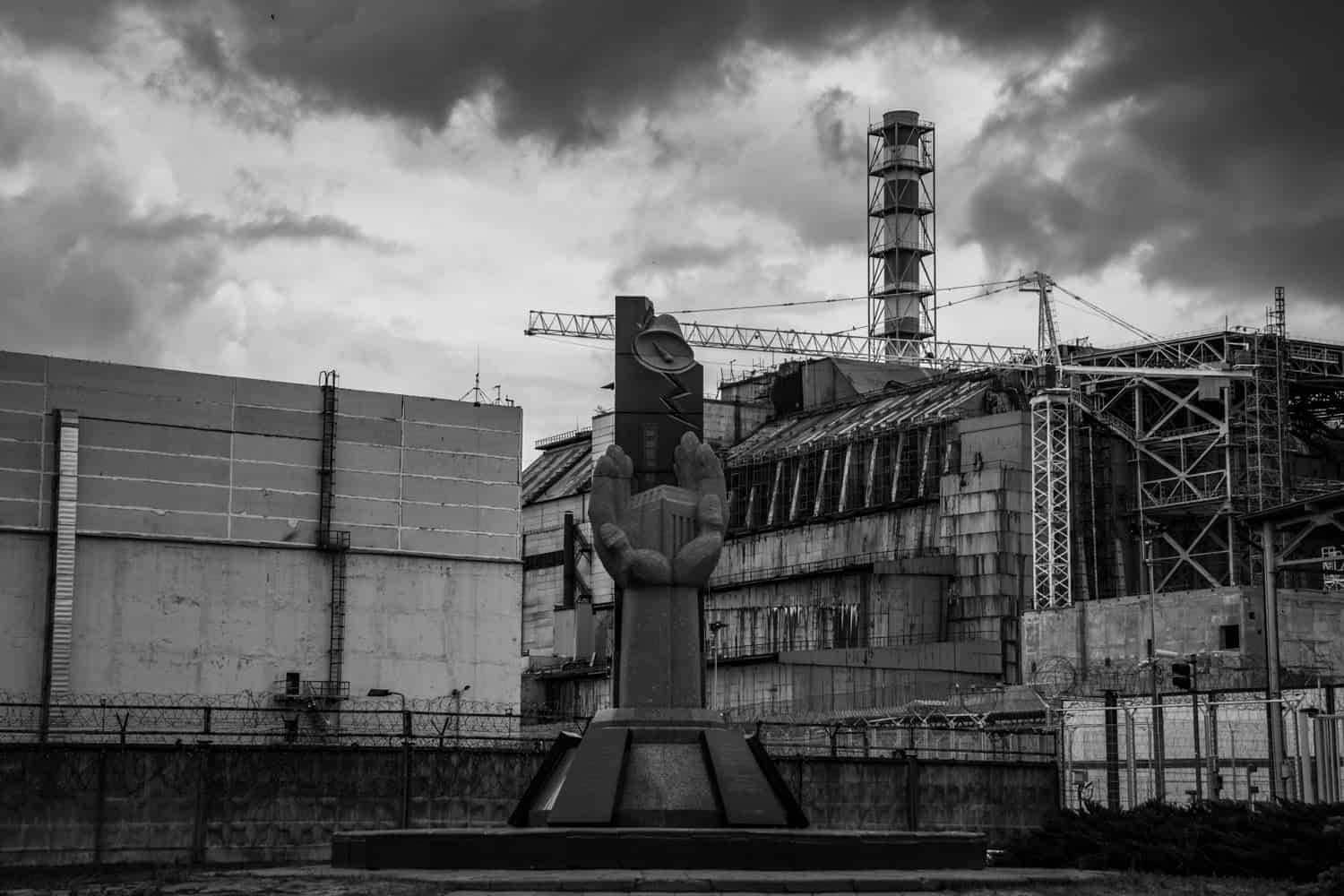 To be honest, the only thing that drew me into Ukraine was my desire to educate myself on the happenings of that fateful day in 30 years ago. While most of us refer to the site as Chernobyl, the use of the “e” was the name given by the USSR; Chornobyl, with an “o,” is how it is spelled in Ukrainian.

Can you visit Chernobyl?

Make Kiev your home base if you’re planning to explore the city of Chernobyl and its surroundings, as it’s located 150km north of Ukraine’s capital city. In order to access Chernobyl, you must go with a qualified tour company and I chose to go with “Chornobyl Tour” because they have been guiding since 1986! They guided people into the zone months after the accident. 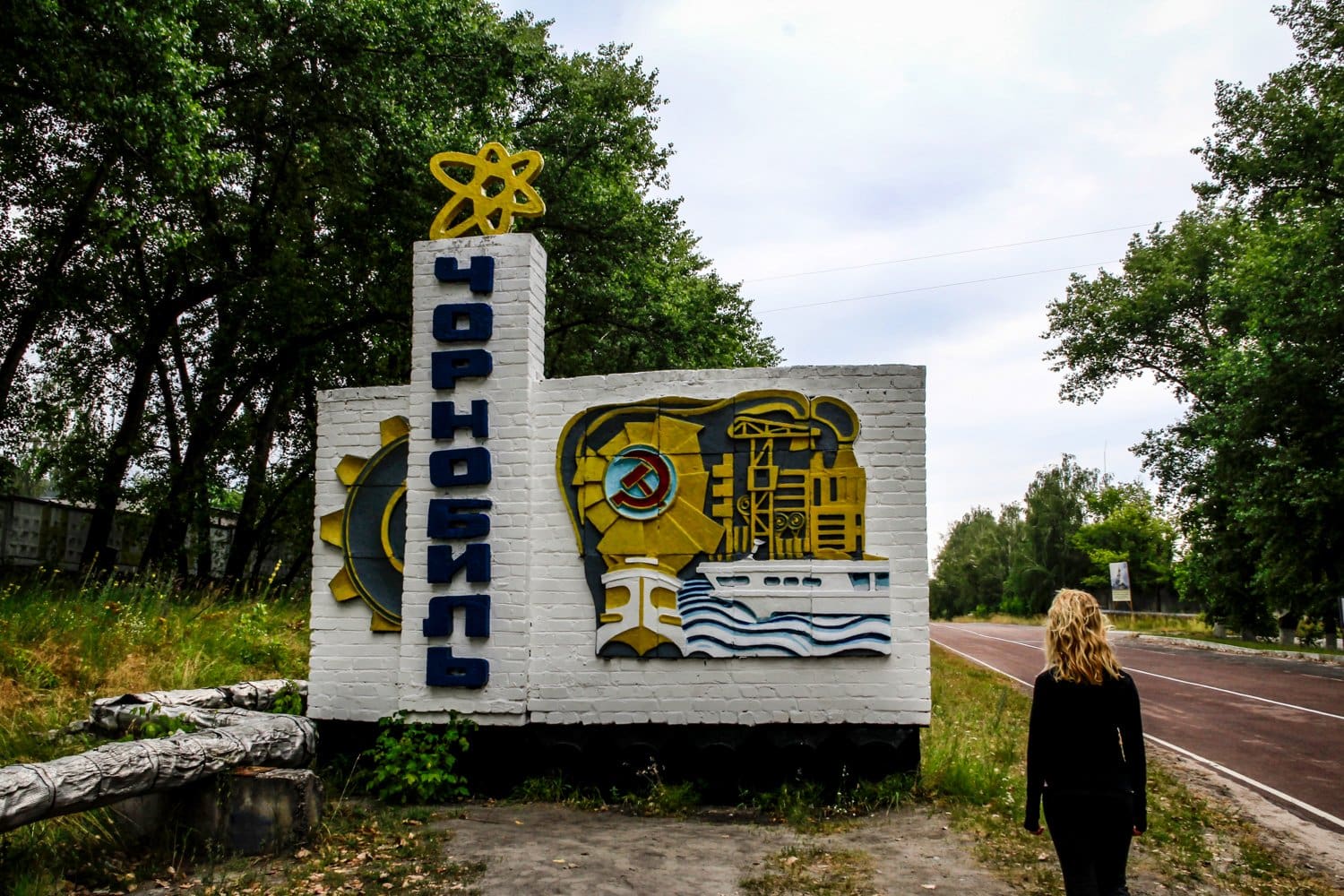 This article will be focused on information – on what actually happened in Chernobyl – rather than photographs. To take a look into Chernobyl, and to see what it was like, have a look at the consequences of Chernobyl here.

What Happened in Chernobyl?

176 employees were ordered by the USSR to experiment with the reactor, thinking that it would help save energy. All of a sudden the floor began to tremble. At 1:23am on April 26, 1986 Reactor 4 of the Chernobyl Nuclear Power Plant exploded.

Fire charged with radioactive pollution shot into the sky, thereby contaminating the clouds with radiation as well. These clouds mixed with radioactive particles reached Russia, Belarus, the Baltics, and even Sweden. The Soviet Union wanted no one to know of the explosion; it wasn’t until Sweden alerted Russia of radioactivity, and the United States saw a gaping hole in their thermal images, that the USSR acknowledged what had happened.

The liquidators (first responders) were instructed by the USSR to put out the fire, seal the reactor, and try to control it.

The Worst Part Of What Happened In Chernobyl…

Prypiat, the city less than 8 km away, knew nothing of the disaster. 50,000 people knew nothing of a nuclear explosion. The accident happened at 1:23am on April 26th, yet the USSR didn’t acknowledge that the city needed to be evacuated until 8pm that same day because they didn’t want to have to take responsibility for the accident; they didn't want to admit to the cause of the Chernobyl disaster.

The Effects of Chernobyl.

The people of Prypiat were evacuated the day after the accident and never came back. 48 hours after the disaster only military personnel were left; they were eating, sleeping, and working on the premises as if unaware. 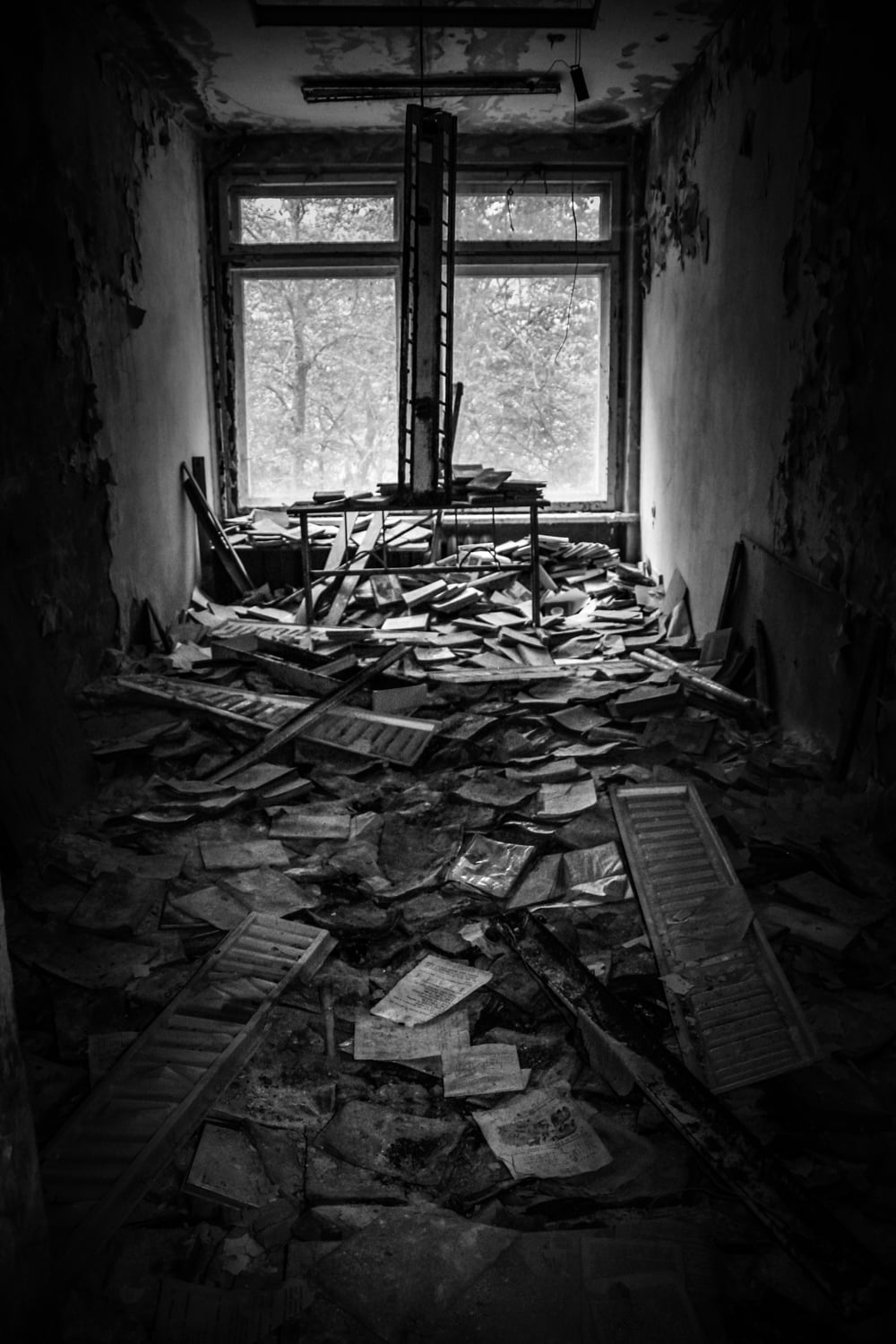 The first responders at the scene didn’t have protective gear and were exposed to dangerous levels of radiation, just some of the many consequences of being in Chernobyl. It’s thanks to those firemen though that a second explosion didn’t take place. Vomiting, nausea, and diarrhea were among the first symptoms of radiation exposure, and from there it only got worse…

The Chernobyl Nuclear Power Plant Disaster claimed the lives of over 500,000 and over 130,000 people were evacuated forever.

Is The Zone Safe To Enter?

In short, yes, as long as you're with a certified guide. Thousands of workers have been staying in Chernobyl since the disaster; 3,000 people started working there post-accident and remain in the Zone for periods of 15 days at a time (15 days in the Zone, 15 days out of the Zone, repeat).  Contrary to popular belief, the nuclear power plant remained working post-disaster. Reactors 1, 2, and 3 weren’t harmed; they were thoroughly scrubbed and, ironically, produced more electrical light than before the explosion. 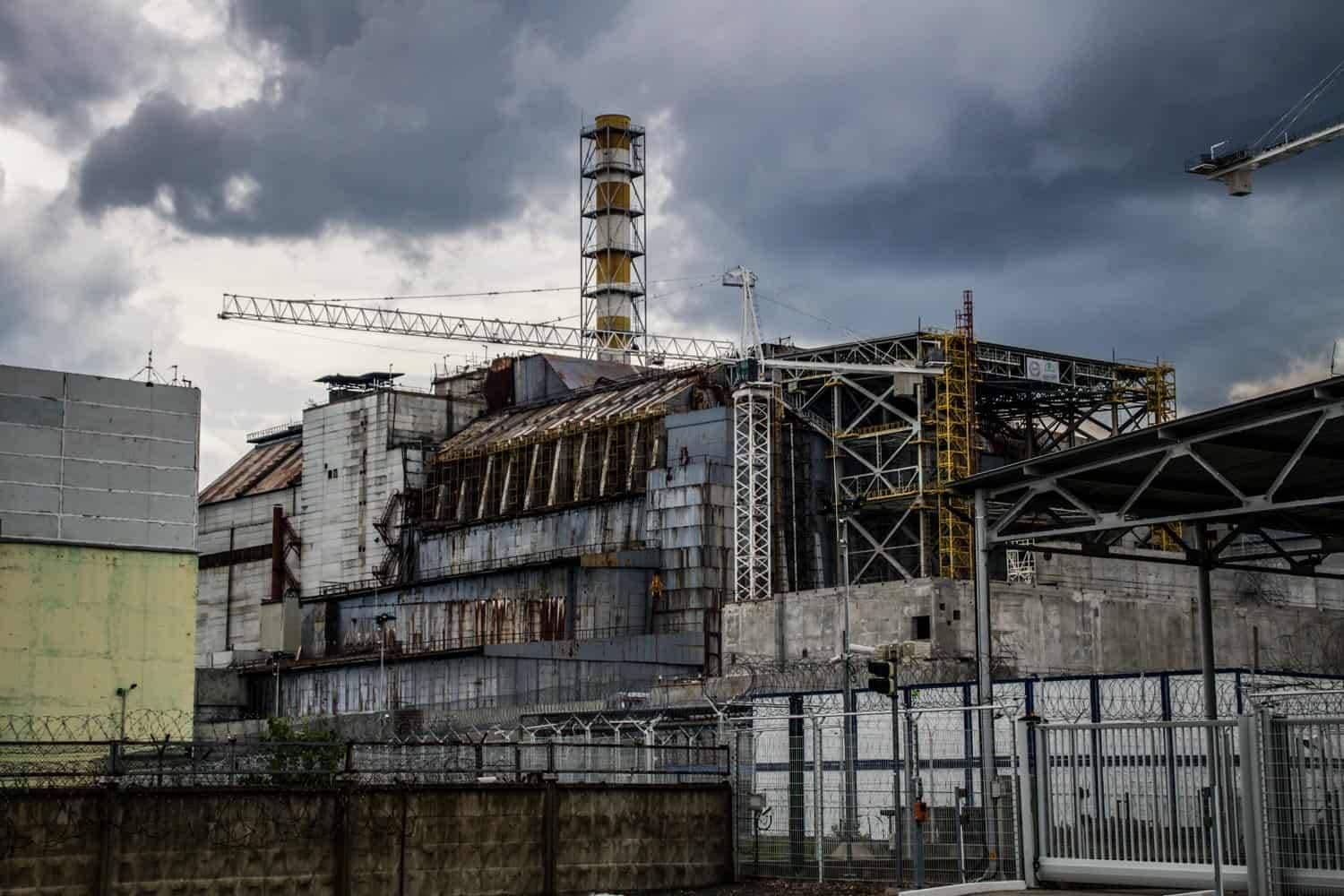 The reality is that we are exposed to radiation every day. In our van while we were in Kiev, our radiation monitors showed that we were receiving 0.15 sievert (units of radiation). In Ukraine, 0.30 sievert is the highest level of radiation to receive safely, however, that number varies based on your location to the sun. Within the Zone, soil is the biggest source of radiation. Reactor 4 has been covered for 30 years, so the radiation is no longer in the air or on the surface of the soil, only deeper in the soil can you find higher levels of radiation. Due to this, you are not allowed to put backpacks on the ground, or sit on the ground, because the levels of radiation would be much higher if you accidentally kicked up some dirt. 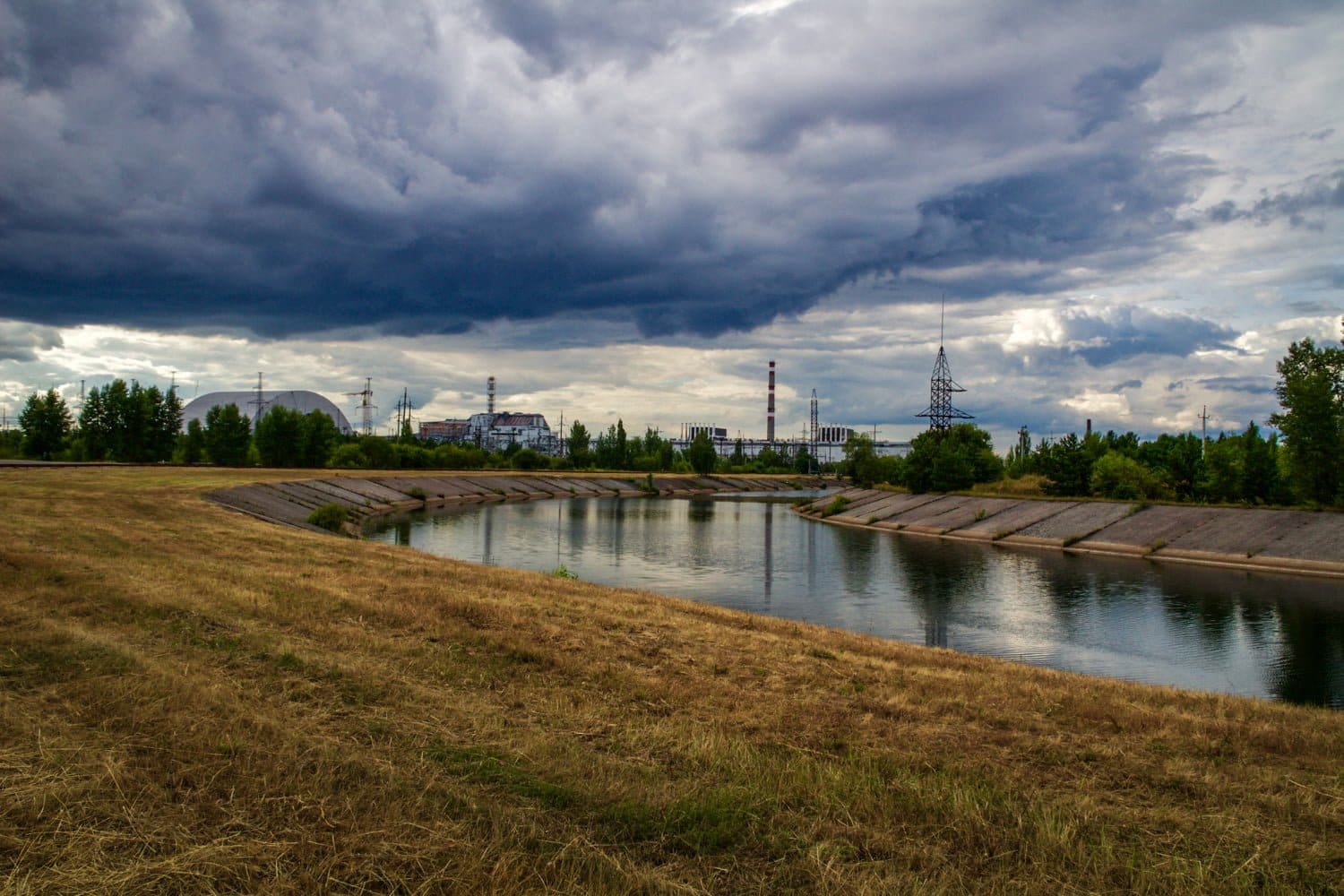 So, Are You Ready To See What's Left After What Happened in Chernobyl?

Read about my first-hand experience visiting Chernobyl here. Be sure to have a look at the photo essay too! 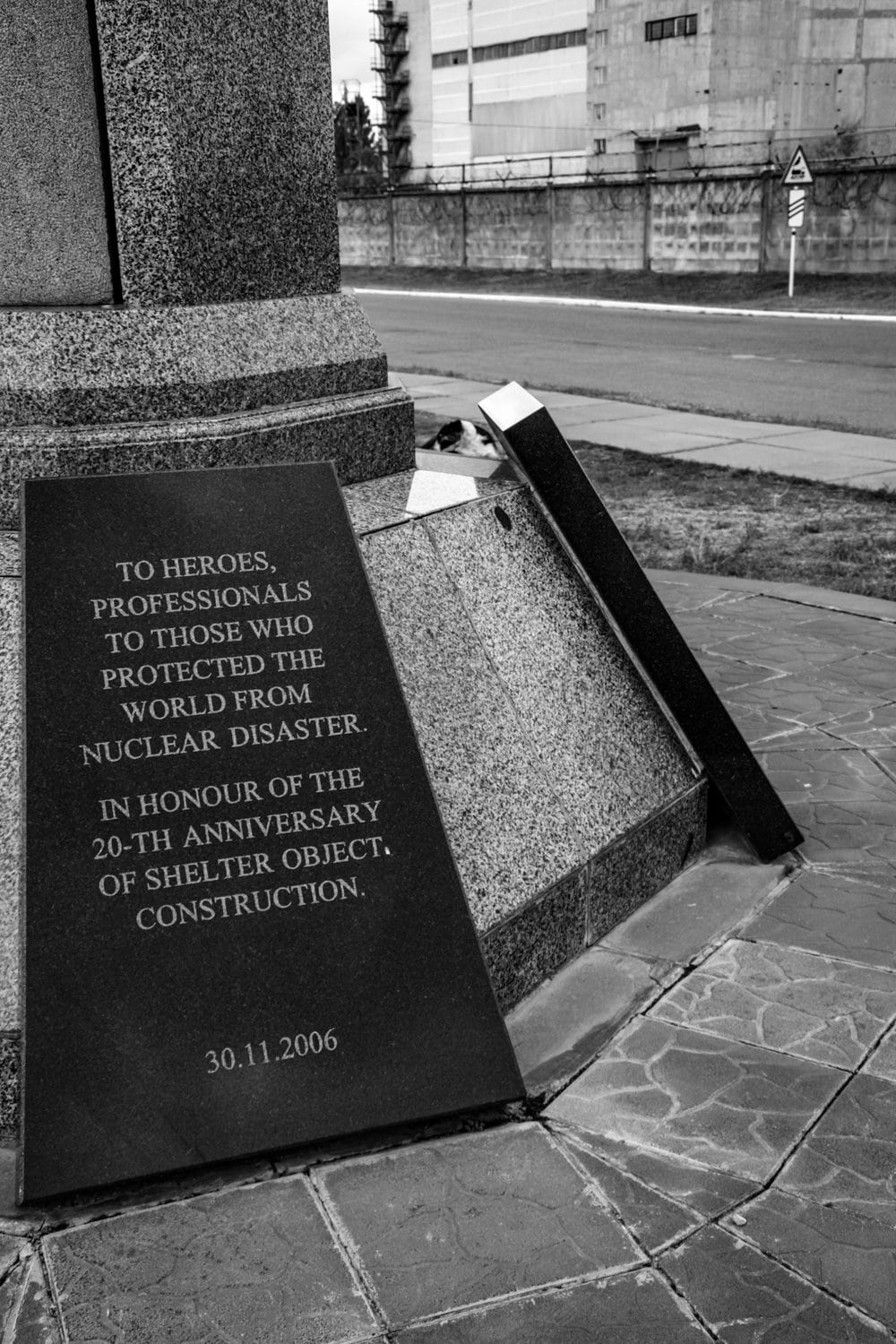 Intrigued by Chernobyl? Pin It Please! 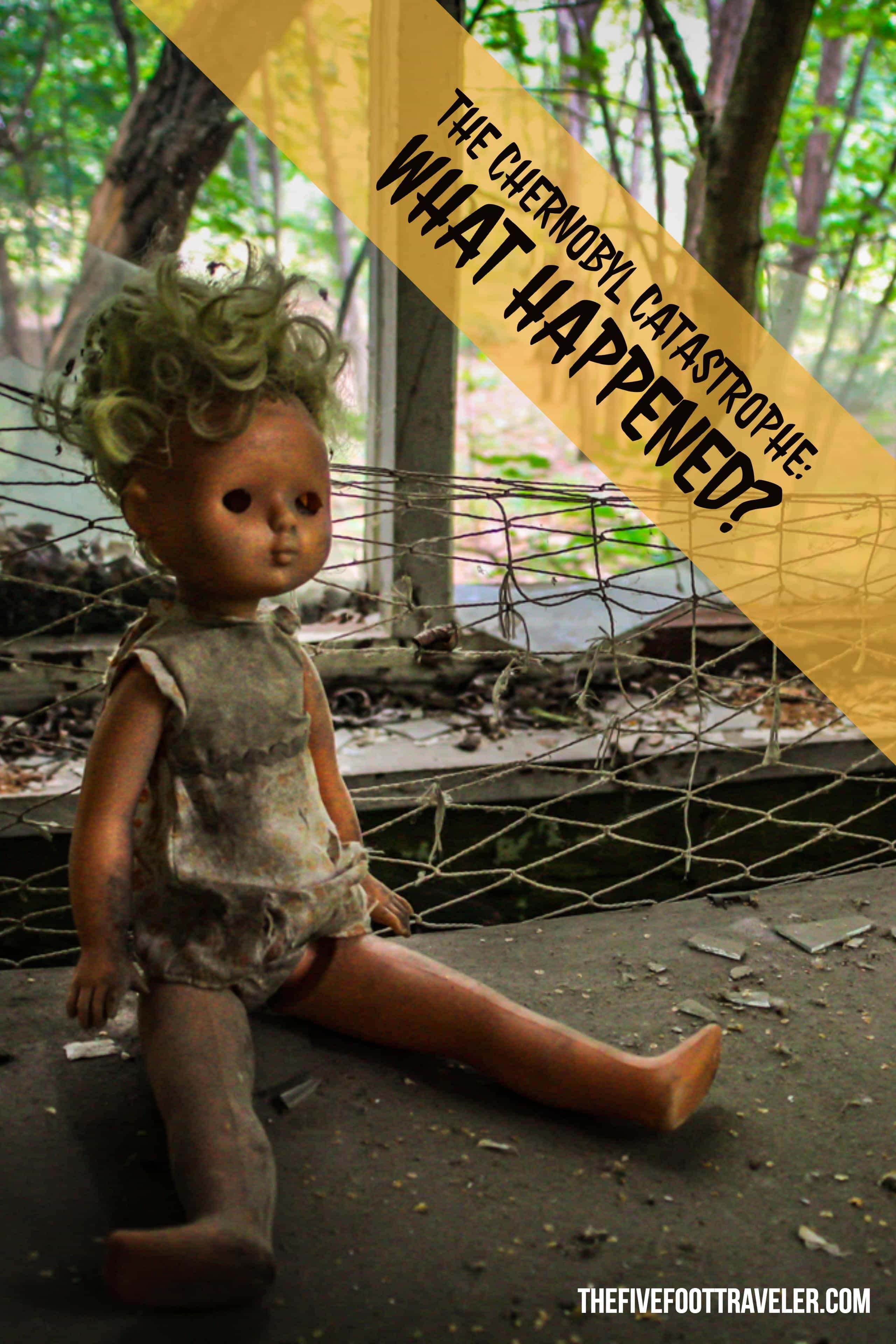 ** In light of the new HBO Series Chernobyl, there has been a 40% increase in tourism to the area since I visited Chernobyl in 2016. While I visited long before the series was released, to all of those visiting now, it is important to remember what happened in Chernobyl and to approach the zone with professionalism and a willingness to learn about what happened at the site of this tragic nuclear disaster. **