A few months ago, I stumbled upon a beautiful photograph of a waterfall on Instagram. When I inquired as to the location, I was told it was near Ithaca, New York, and that it was definitely worth checking out. Based on that one small interaction, we made sure to include Ithaca in our road trip itinerary. Ithaca, the land of the waterfalls.

Sadly, due to the drought, many of the waterfalls that we had planned to explore were completely dry. Luckily, there were three waterfalls flowing that are absolute must-sees when visiting Upstate New York.

Watkins Glen absolutely blew me away! There’s no other way to put it, and no further way for me to emphasize it. I’m not the biggest fan of chasing waterfalls usually (I leave that to my brother!), but I’d go back to Watkins Glen over and over and over again. It only costs $8 per car to park, and there’s no additional entrance fee. I would recommend going either in the early morning or early evening, as the park was quite crowded in the middle of the day! Rather than me trying to put into words the beauty of Watkins Glen, I’ll let these pictures speak for themselves. 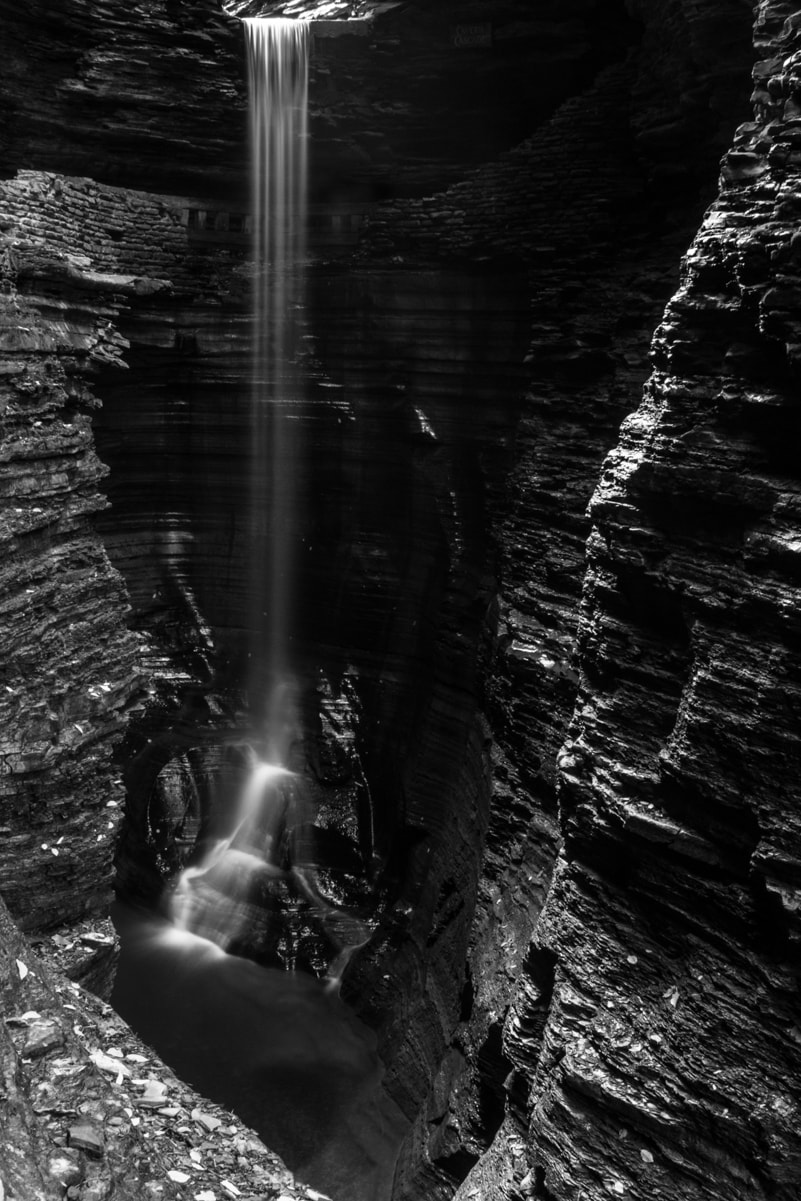 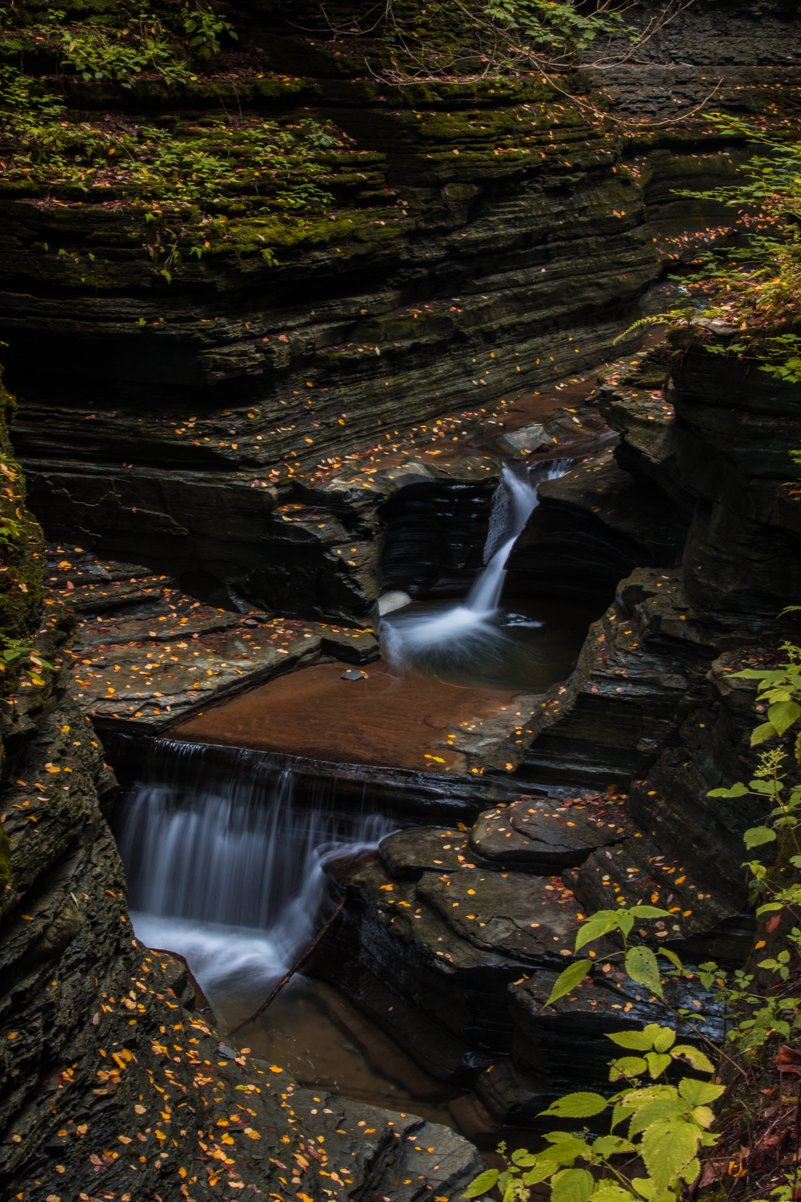 Buttermilk State Park looks like the land of the fairies. The 3-mile roundtrip Gorge Trail leads you beside waterfalls and pools that beg you to hop on in. It’s a very easy, flat trail and could be completed by anyone in about an hour. 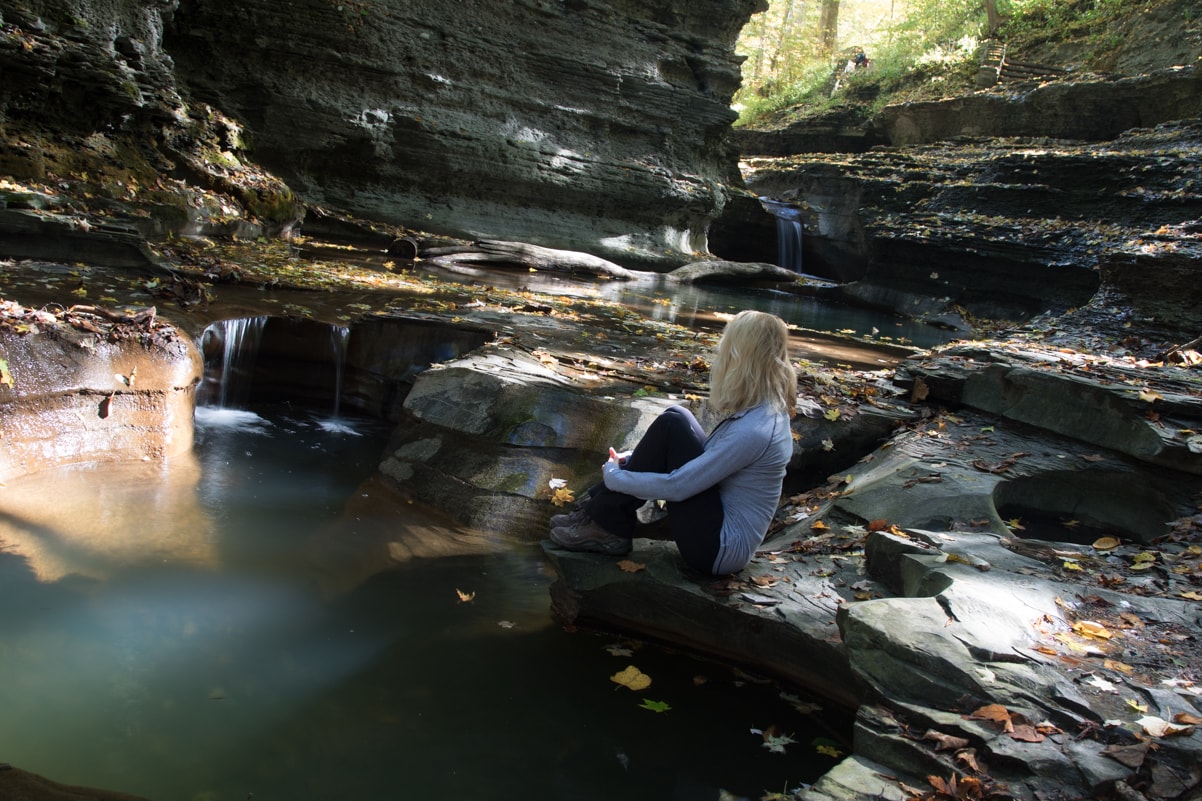 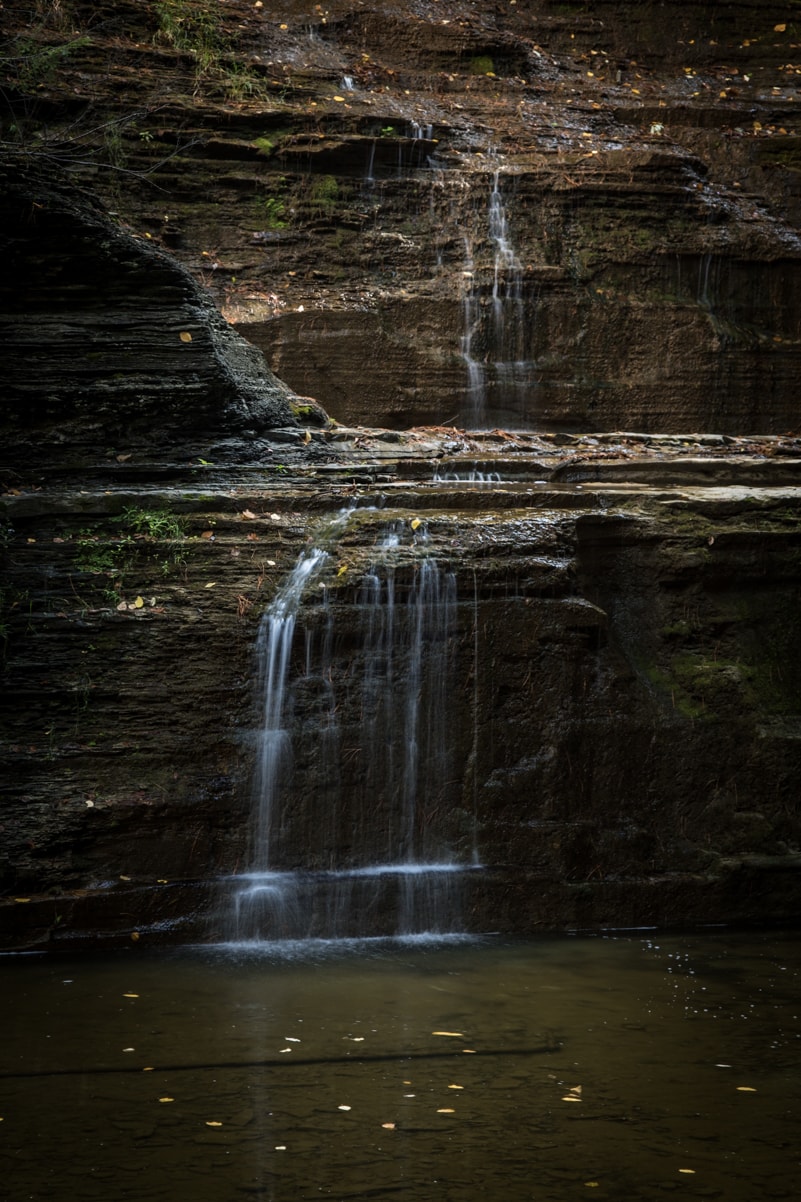 Who knew that there were such beautiful cascading falls just minutes from Ithaca’s main center. If you want to see some gorgeous falls, but don’t feel like putting in any effort, Ithaca Falls is meant for you. The parking lot is directly beside the walking path — stroll at your own leisure, and you’ll reach the falls within one minute. You can’t miss them! If you’re driving through Ithaca, there’s no reason not to take a five minute break to admire Ithaca Falls. 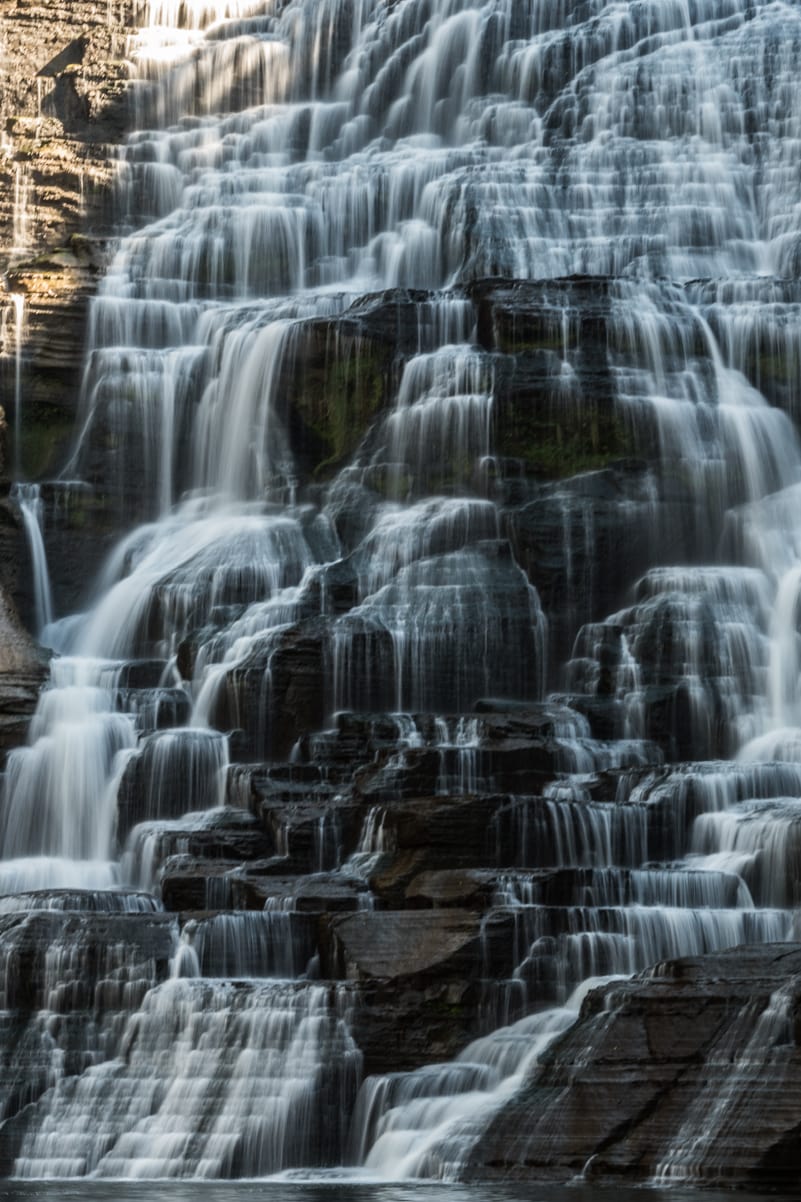 I was so impressed by Ithaca, its waterfalls, and its parks, that I absolutely have to return when we aren’t in a draught! If I thought it was beautiful now, it must be outstanding after the snow melts! 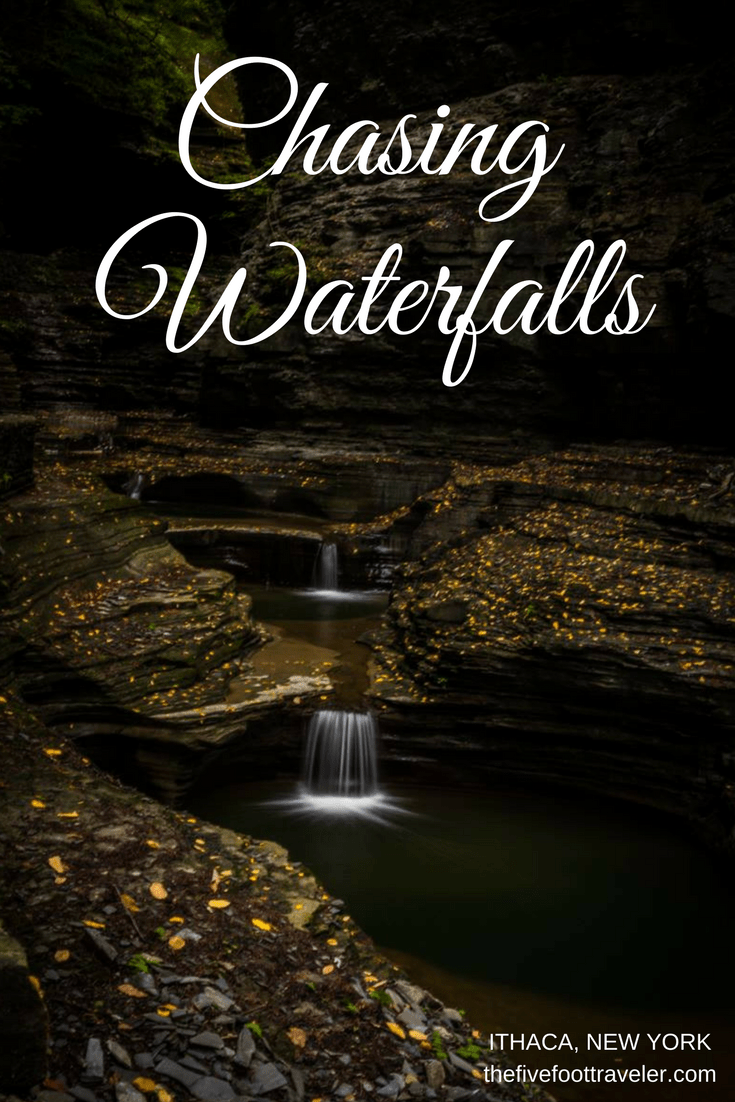