Pizza may very well be my favorite food in the world, so I was delighted to be invited on A Slice of Brooklyn Pizza Tour earlier this month. All I can say is YUM! The tour gives you the chance to devour two slices of two different types of pizza, on top of stopping for some iconic views and learning about the history of Brooklyn.

I hit it off immediately with our tour guide, Paula, boarded a bus, and was off to Dumbo to take in the iconic Manhattan sites from across the Bridge. 5FT Tip: For those that don’t know, DUMBO is a section of Brooklyn that stands for “Down Under the Manhattan Bridge Overpass.” 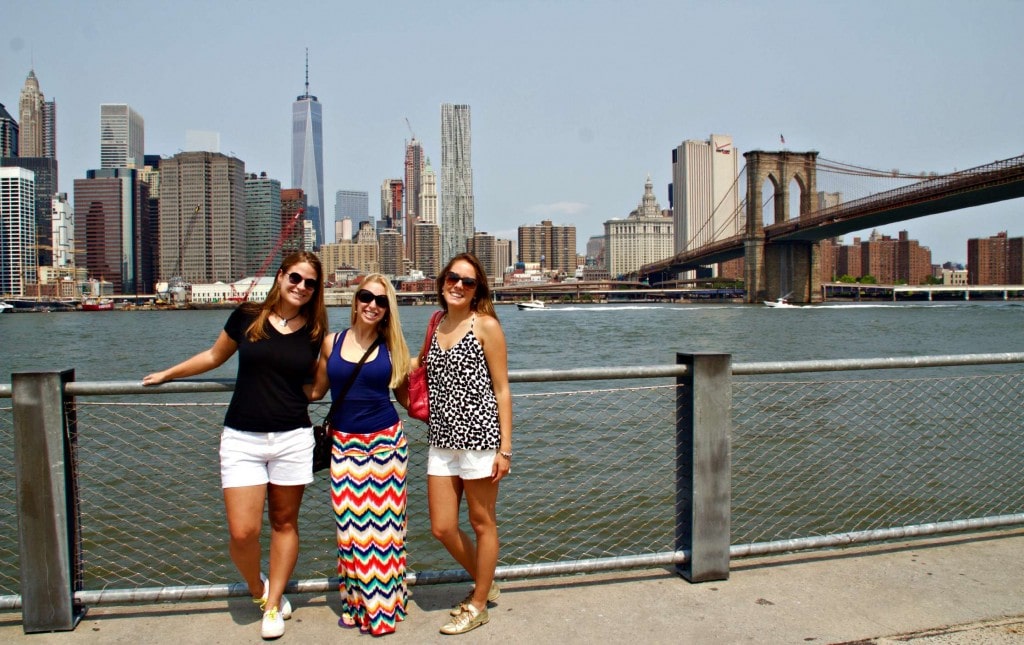 From our pit stop under the Brooklyn Bridge, we walked to Grimaldi’s, known for its mouth-watering pizza and, in turn, line around the block. A Slice of Brooklyn Pizza Tour is allowed to cut the line 😉 Grimaldi’s is one of the only restaurants in NYC that continues to use coal brick ovens because it was grandfathered in before coal was banned; they use 25,000 tons of coal a year! But, here's the best part: there's only one oven that's kept at 900 degrees, thereby taking only 3 minutes for a pizza to be made to perfection. 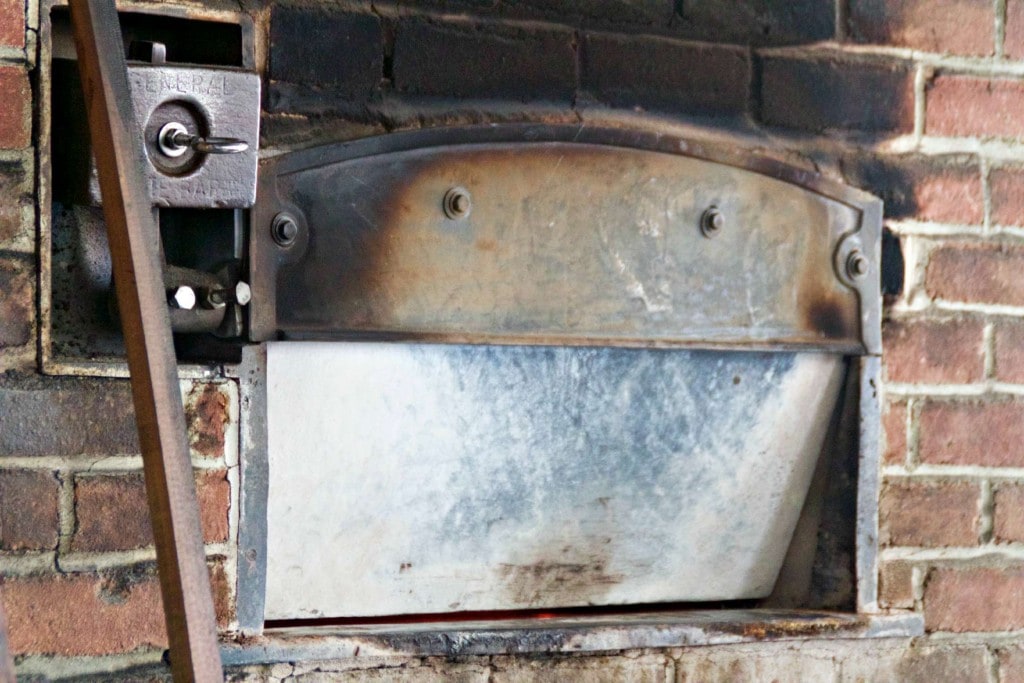 Here, we had a thin crust margarita pizza, made with super fresh mozzarella, basil, and tomato sauce. The coal fire pie was light, crispy, and delicious. Did you know that a margarita pizza is the color of the Italian Flag? 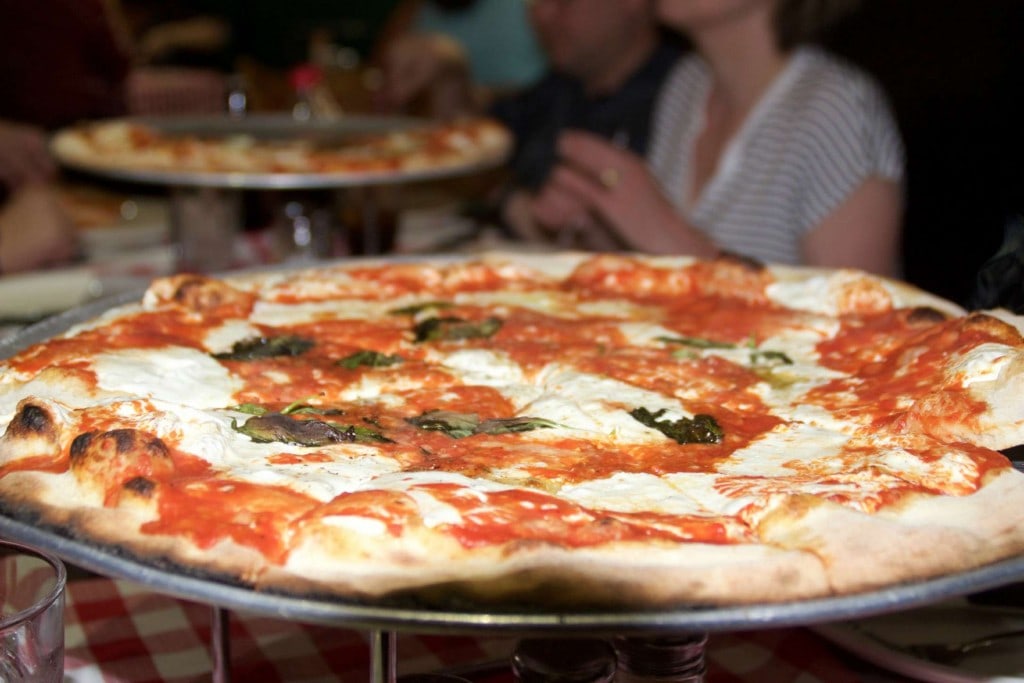 A few facts unrelated to pizzas we learned while shuttling from one sight to the next: 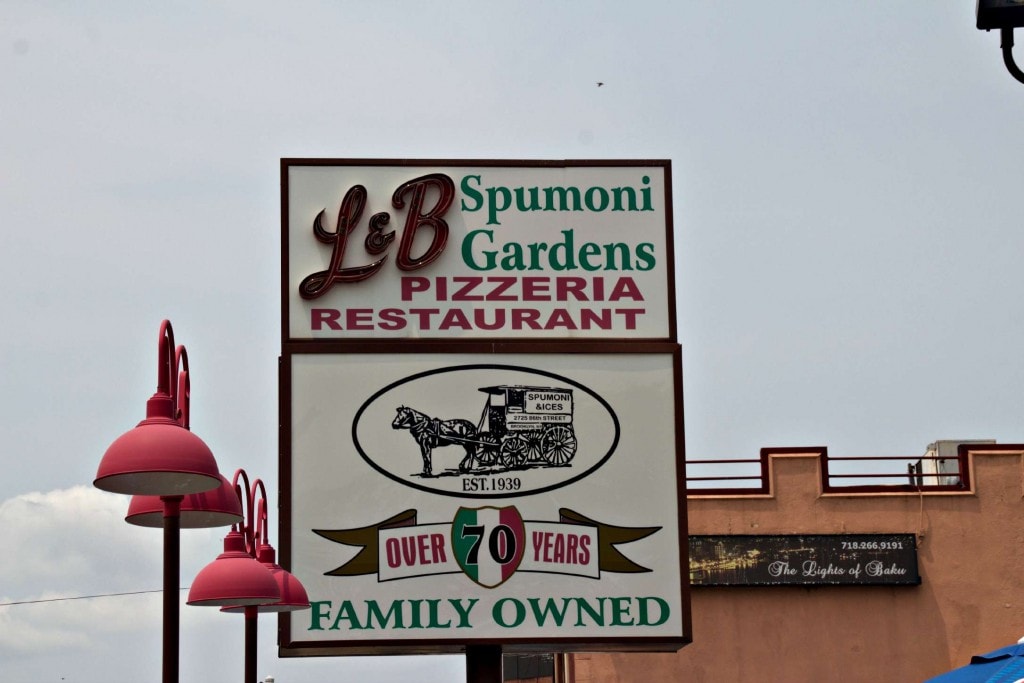 An hour after Grimaldi’s, we drove into Bensonhurst and ate our next slices of Pizza at L & B Spumoni Gardens for the best Sicilian pie. They take their time making their pies and let the dough rise twice, giving way to very soft, fluffy dough. Then, they put the cheese directly on the dough and sauce on the top, which keeps the bread from getting soggy. Finally, it is topped with a bit of parmesan, and mmmm it is good! Take your time and savor these pieces of pizza. 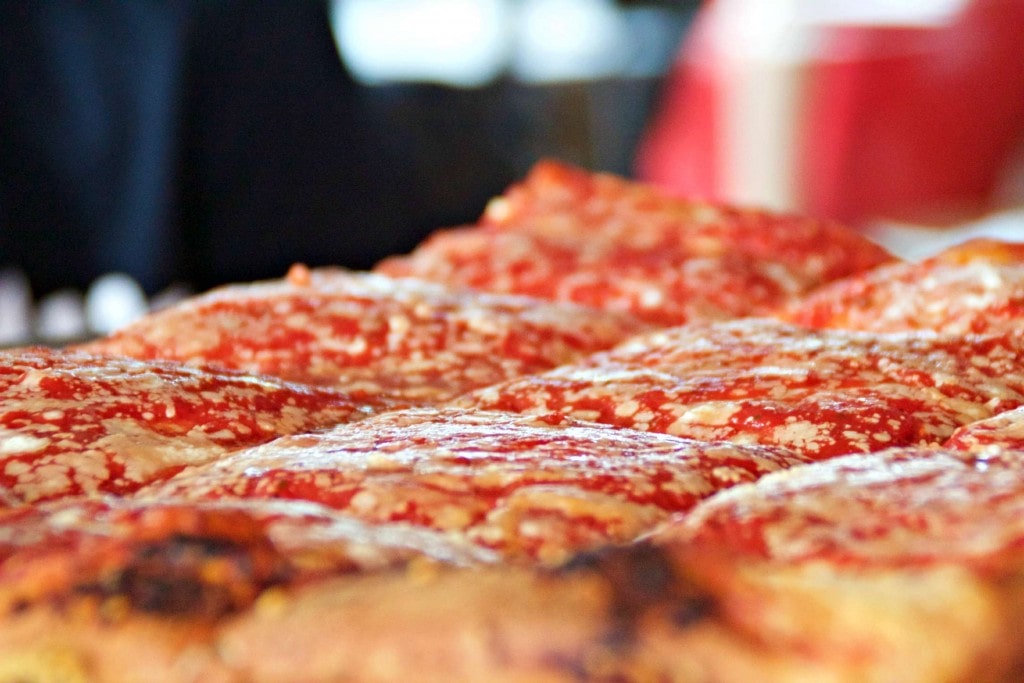 After stuffing our bellies, we took off to Coney Island, our final destination of the tour. I'd never been to Coney Island, and was psyched to wander the iconic NYC boardwalk. Coney Island's heyday was from the late 1800s to the 1950s. By the 1960s, it was a dangerous neighborhood filled with drugs and crime. In recent years, it's been fixed up and a popular getaway from the concrete jungle. Looking like an old carnival, you'll feel as if you've been taken out of hustling bustling NYC and transported back in time. While we didn't have time to ride the notorious Cyclone (we chose to walk the boardwalk instead), we so enjoyed taking in the sights on such a beautiful day. 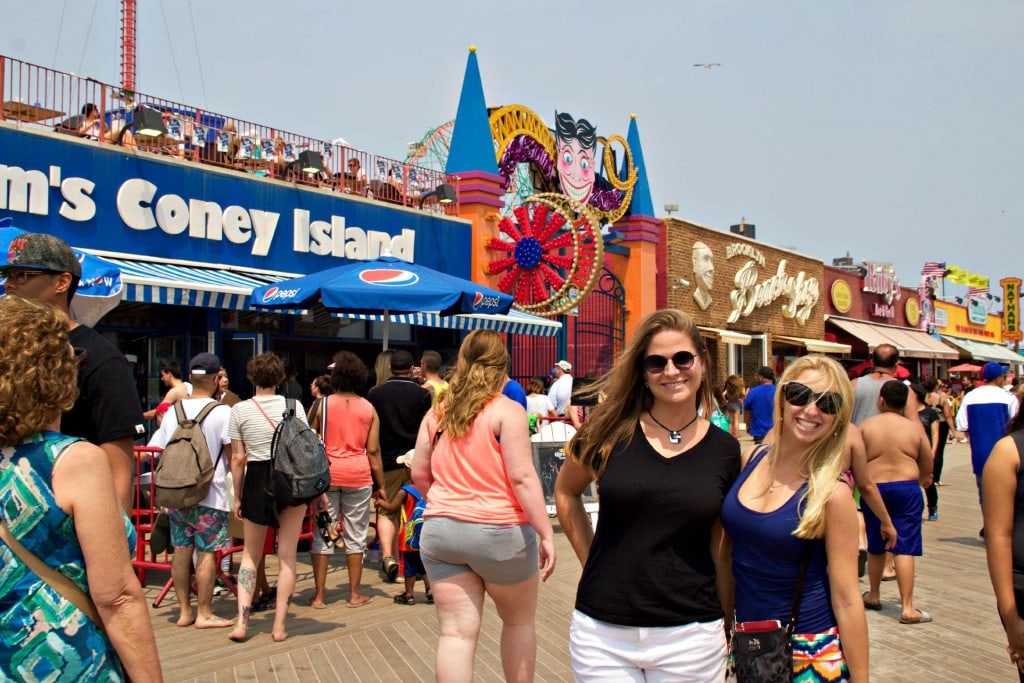 An hour later, we arrived back in Union Square after an interesting and enticing 4.5 hour tour of Brooklyn. Paula was fantastic – so fun, knowledgeable, and hilarious. And, like me, she is well on her way to traveling to all seven continents. Even though I'd lived in NYC for four years, I learned an abundance of new facts and had an absolute blast exploring Brooklyn. Be sure to check out A Slice of Brooklyn Pizza Tour – you won't be disappointed!