Who are the Knights of St. John?

Have you ever heard of the Knights of St. John? Well, they ruled Malta for over 200 years and are responsible for completely transforming the country. They were neither Maltese nor Malta’s biggest supporters. In fact, the Knights of St. John originally lived in enemy territory: the Ottoman Empire, known to be the largest empire in the world. The Knights were living in Rhodes under Ottoman rule when they were kicked out and deemed homeless. Malta was given to the Knights of St. John as an unwelcome gift from Spain, and they hadn’t planned to stay in such a small, “useless” country. In their eyes, it was just a peninsula with fields, farms, and nothing else.

In 1565, the main enemy of the Knights, the Ottoman Empire, decided that they wanted to invade Malta. They had hoped to take Malta, use it as a gateway to Sicily and, in turn, conquer Rome. The Turks wanted to wipe out the Knights of St. John — they came to Malta with 4,000 ships and 1,000 men meant to attack Maltese farmers and villages. After a six month siege, the Knights of St. John, alongside the Maltese, managed to defeat the Turks. This victory made Malta known to all, the Knights made sure of it. They announced to the world that Malta had defended Christianity; had Malta been lost to the Turks, who knows what would have happened to Christianity when they conquered Rome too. 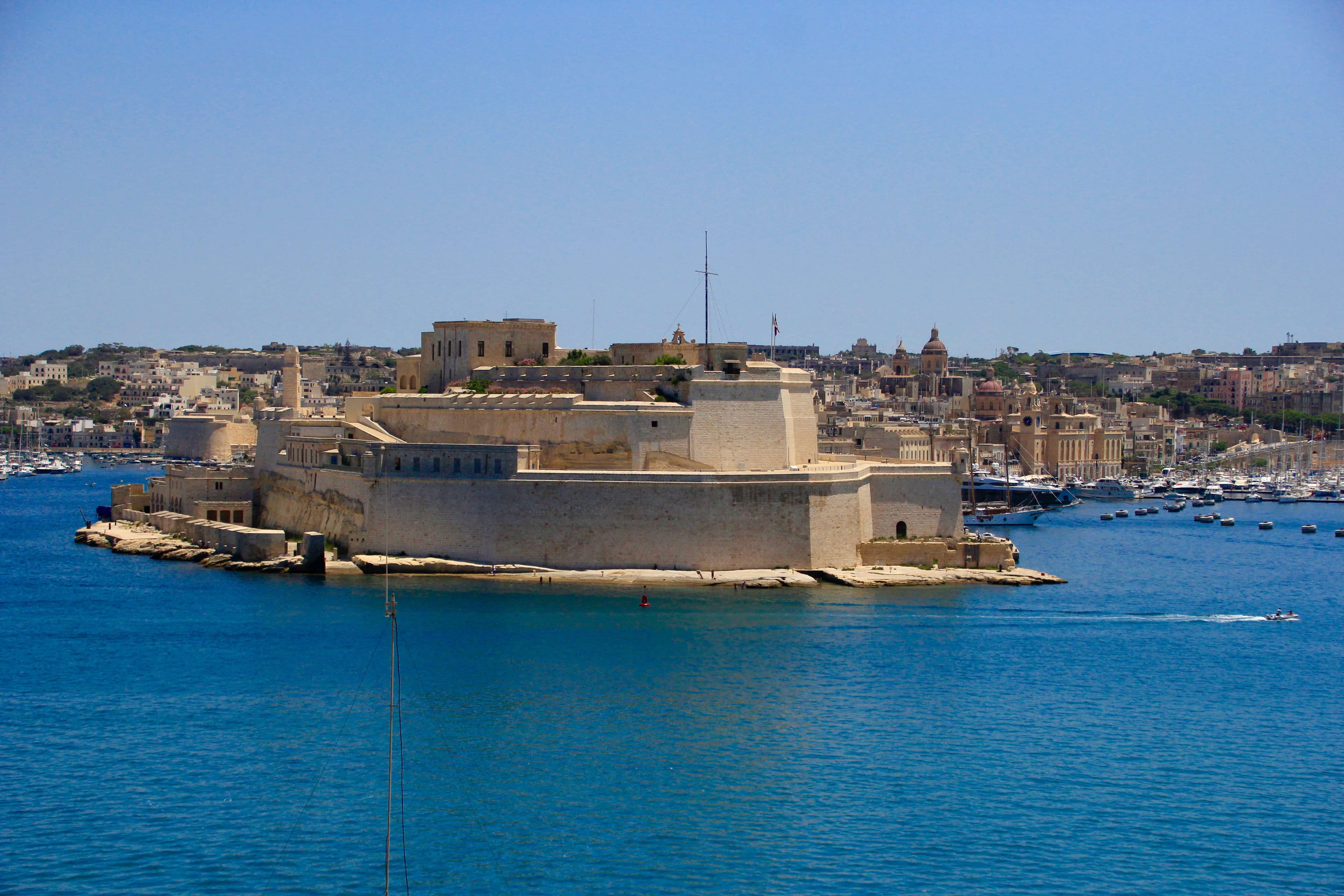 Following the Invasion of 1565, the Knights of St. John asked for funds to build a fortress at the location where the Turks set attack on Malta. The Knights were afraid that the Ottoman Turks would come again and knew that they needed to build up their defenses. They received donations from the Christian Princes of Europe, and the Pope himself, to build the fortress. The Pope even sent his own person architect to design it! The first function wasn’t for it to be a city, but to protect the site. Over time, the fortress was converted into a city. For the first 100 years, the city lacked riches or luxury; it was a strong fortress and that was all that mattered. 100 years later, the Ottoman power started to dissipate, so the Knights of St. John were able to work on converting the fortress into a booming, prosperous city. Today, it stands as Malta’s incredibly preserved capital city: Valletta.

After having spent all day learning about the Knights of St. John, it’s only applicable that we slept in a hotel that once served as the lodging for the Knights. The British Hotel offered us just that. Situated directly on the Grand Harbour (the site of the Ottoman Invasion), the location couldn’t have been better! Most of the rooms at the British Hotel offer a sea view — a view looking across the Harbour onto the Three Cities. There’s no view better in Valletta, truly! 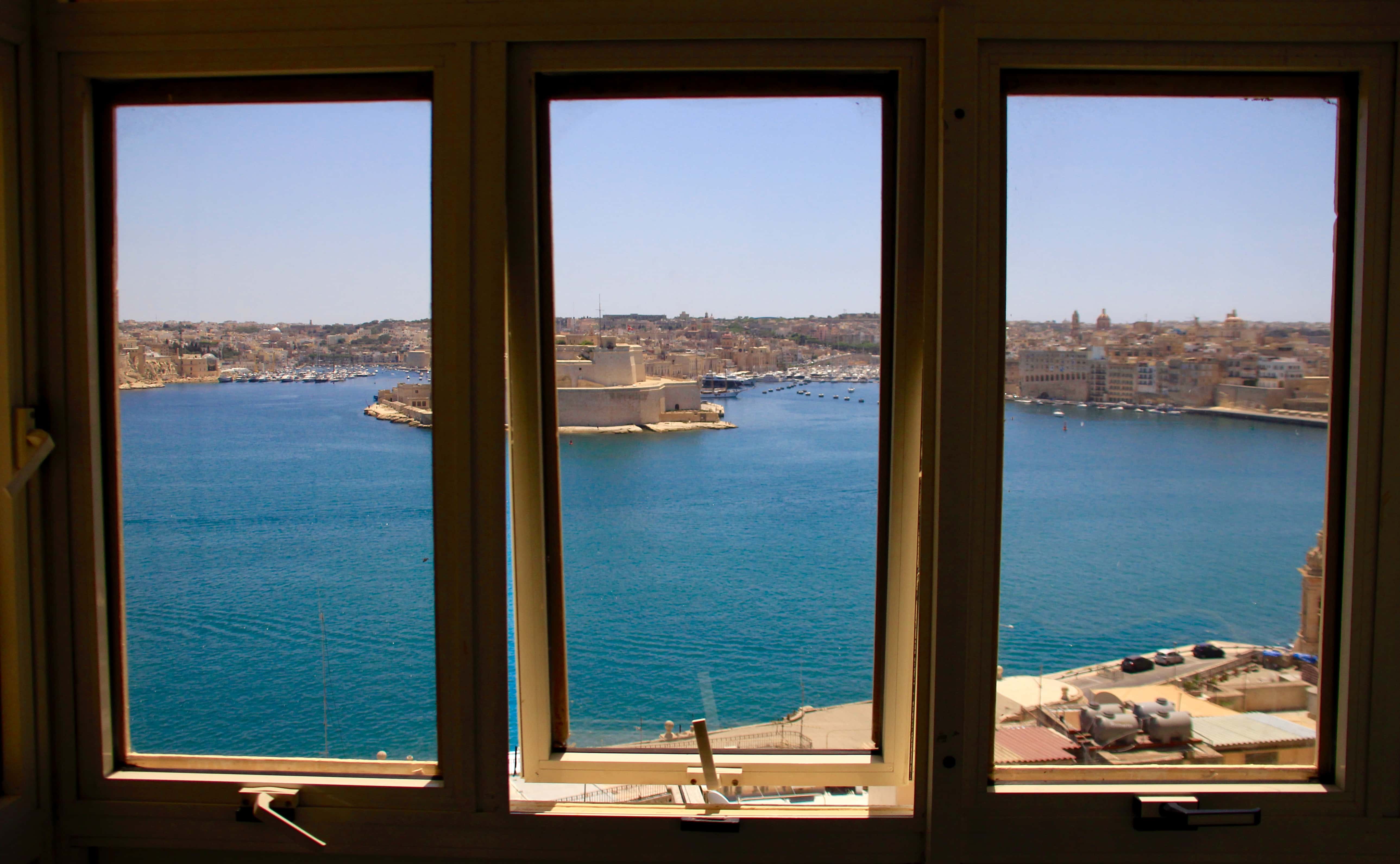 The rooms themselves were simple, but comfortable and more than we needed. 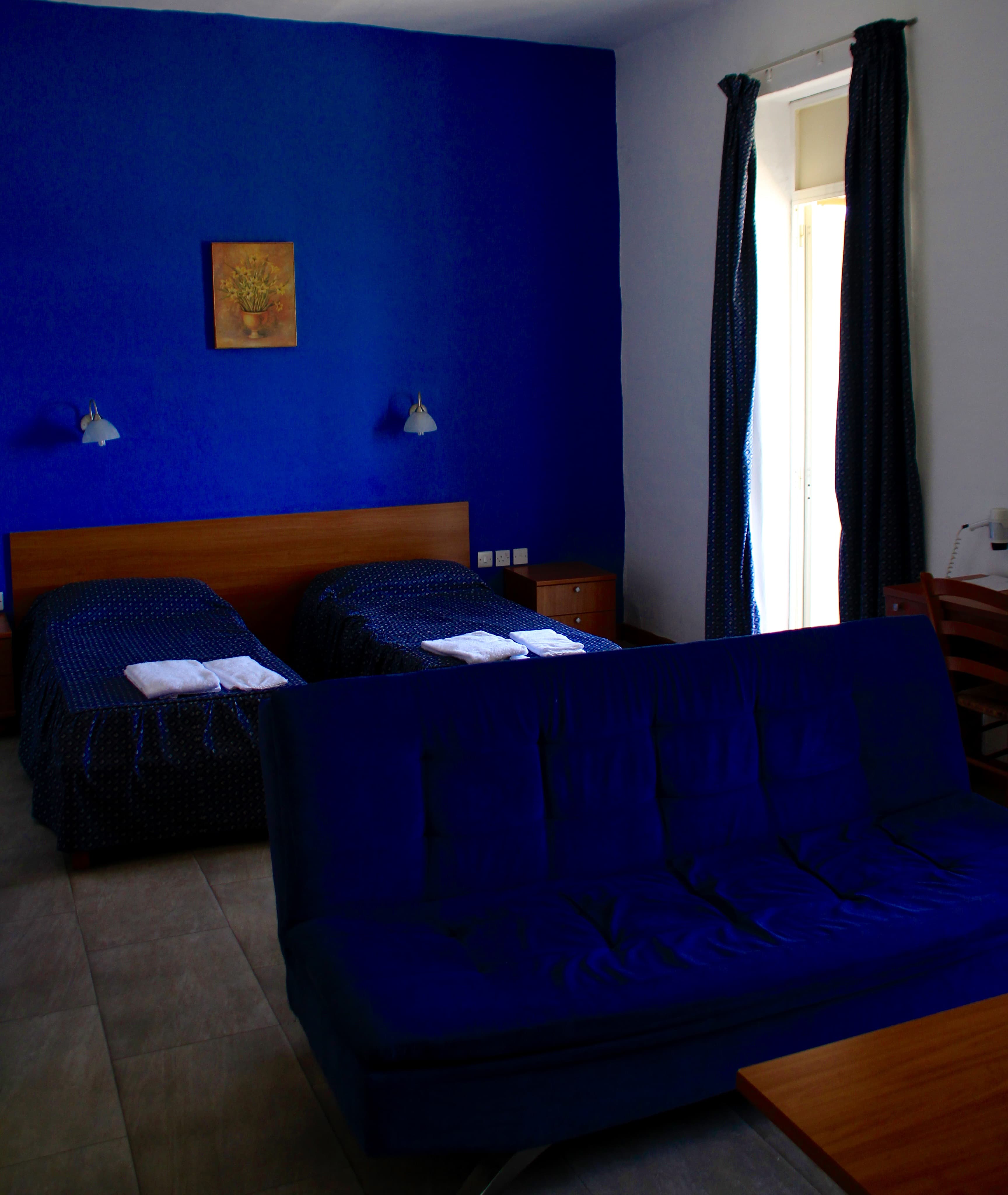 The British Hotel itself has the Panoramic Restaurant which, as I’m sure you can guess, also offers sweeping views of the Harbour. 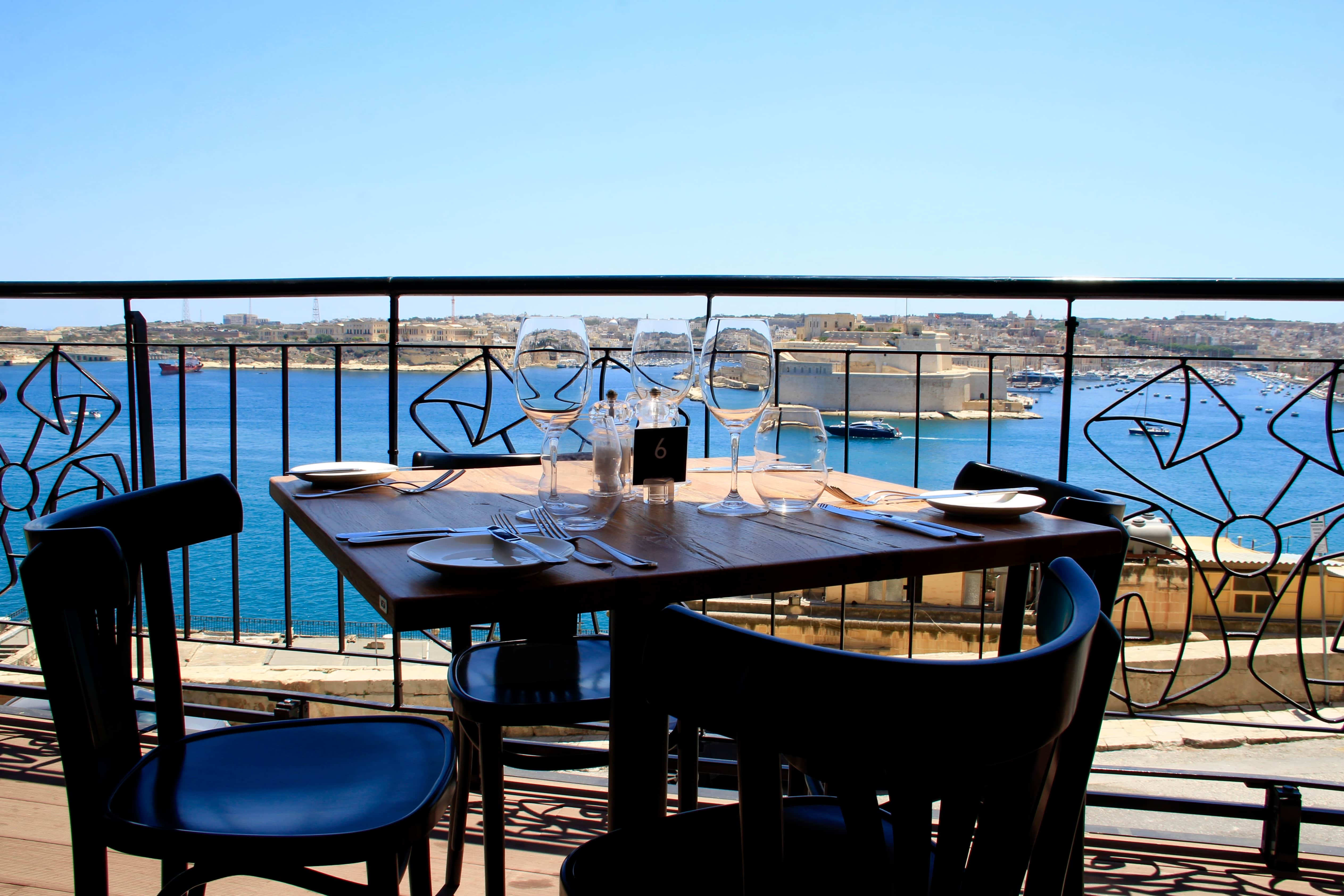 The upstairs bar, however, had my favorite view of the Three Cities as it was just perfectly framed against the living room. 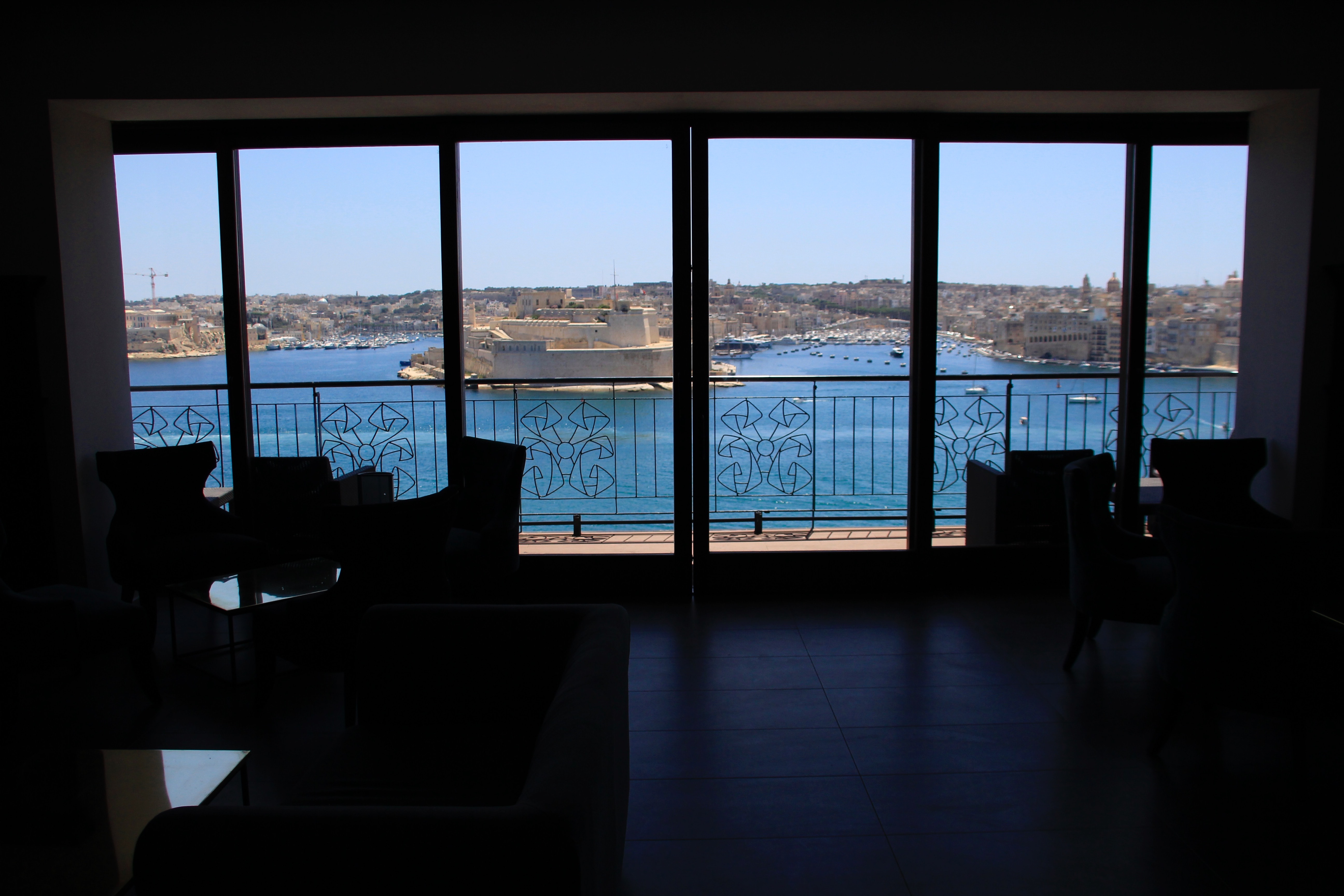 Come nightfall, we realized that we were in the ideal location to view the Three Cities on the Grand Harbour beautifully lit up! We were definitely a bit spoiled. 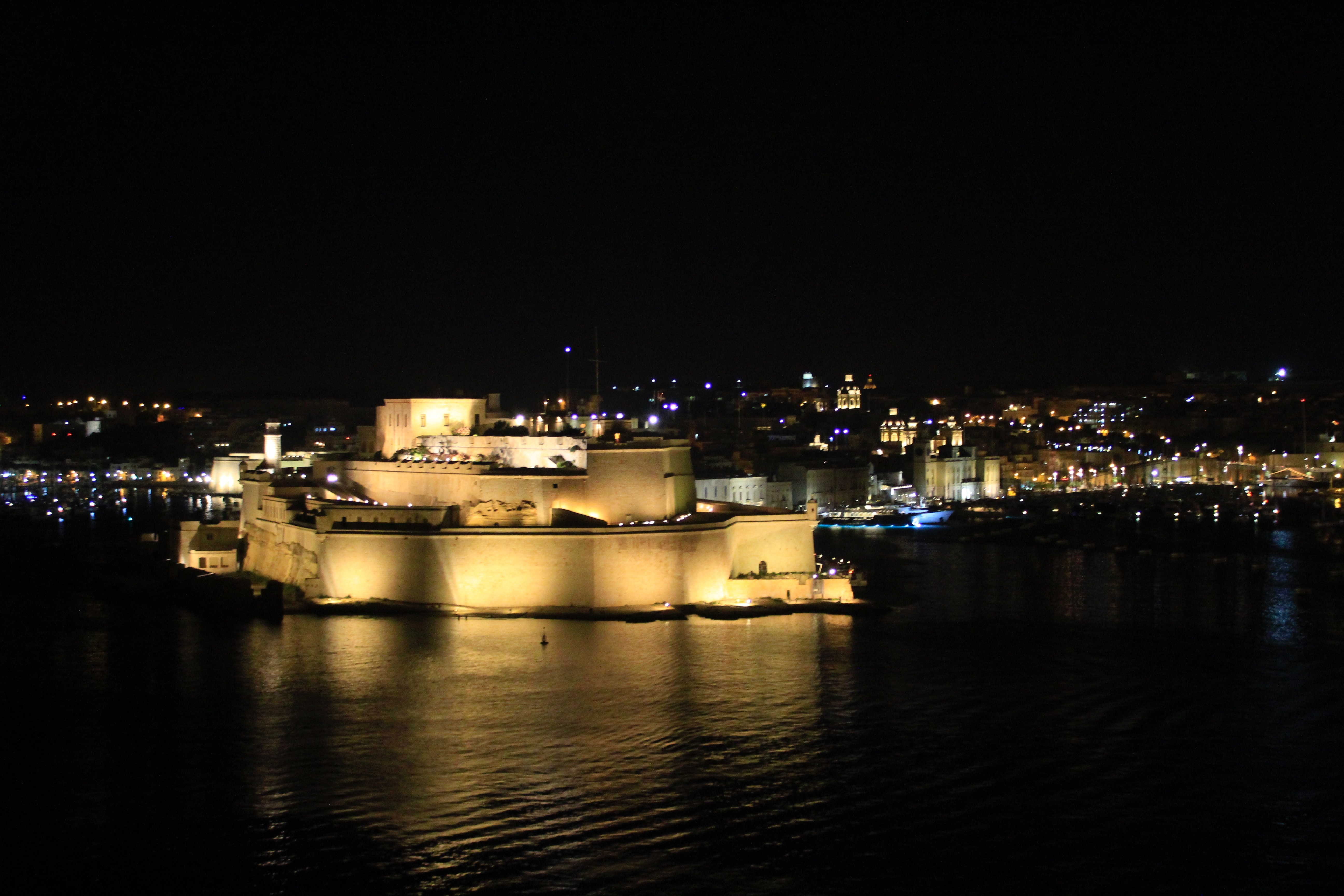 With all sites within walking distance, paired with the view and lovely staff, we couldn’t have asked for a better stay in Valletta!

Want To Learn More About The Knights Of St. John? 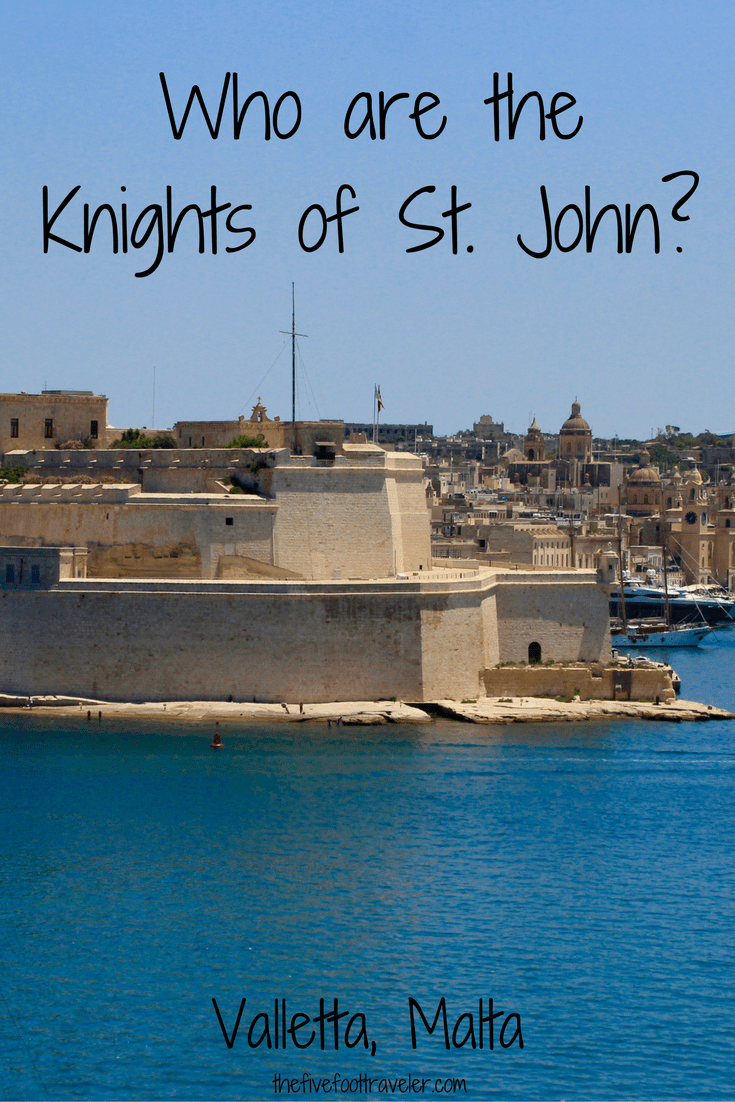