As we approach our upcoming historic election on Tuesday, there is something we need to remember: whomever is elected will become our next president either because you voted for him or her, voted for his opponent, or not voted at all. 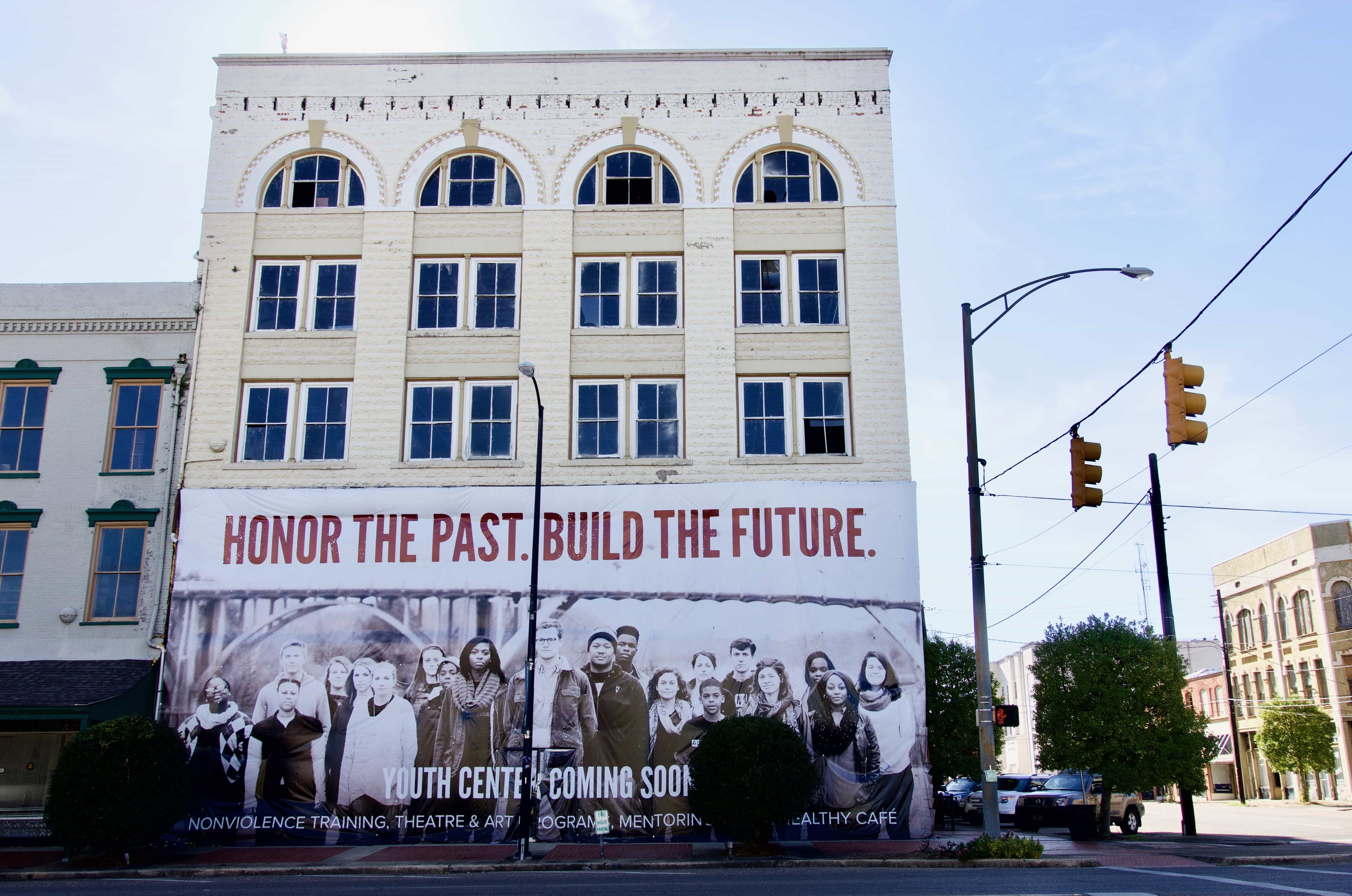 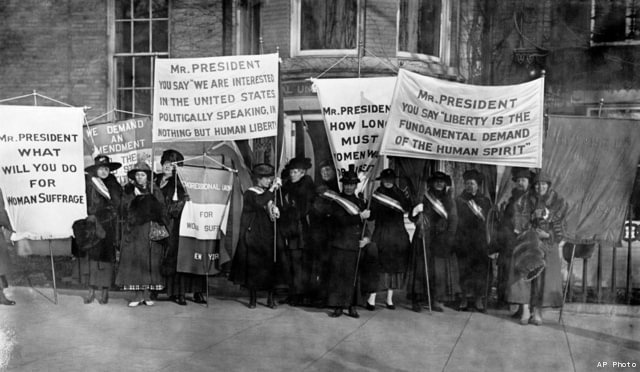 Yes, we are talking about human rights.

These people believed in the human right, and necessity to vote no matter the color of your skin or gender. 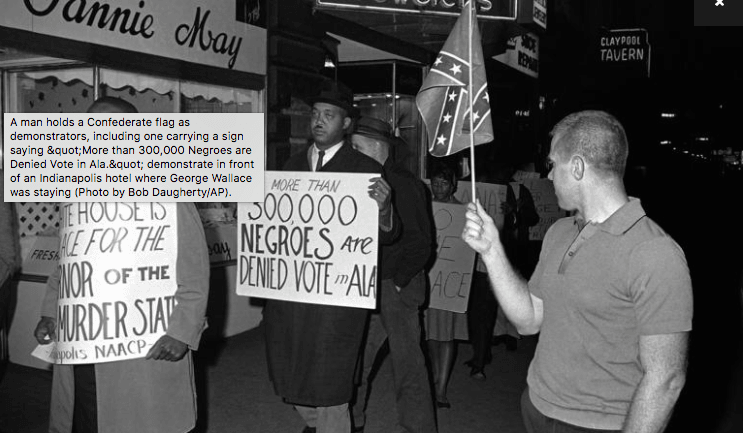 So, why do many people not take voting seriously anymore? Is it because we have unqualified, divisive candidates like Donald Trump who has not only perpetrated sexual harassment, but believes that it is acceptable? Is it because you, like him, believe that the election is rigged? Is it because you don’t think that your vote matters? Is it because you’re sexist and unwilling to elect a woman? I like to think that our country has progressed enough since the 1840s, the 1920s, and the 1960s, but sometimes I’m not so sure. Today, we have the ability to vote no matter what our “sex, race, color, or previous condition of servitude,” according to our Fifteenth and Nineteenth Amendments. Not only that, but it is our civic duty. 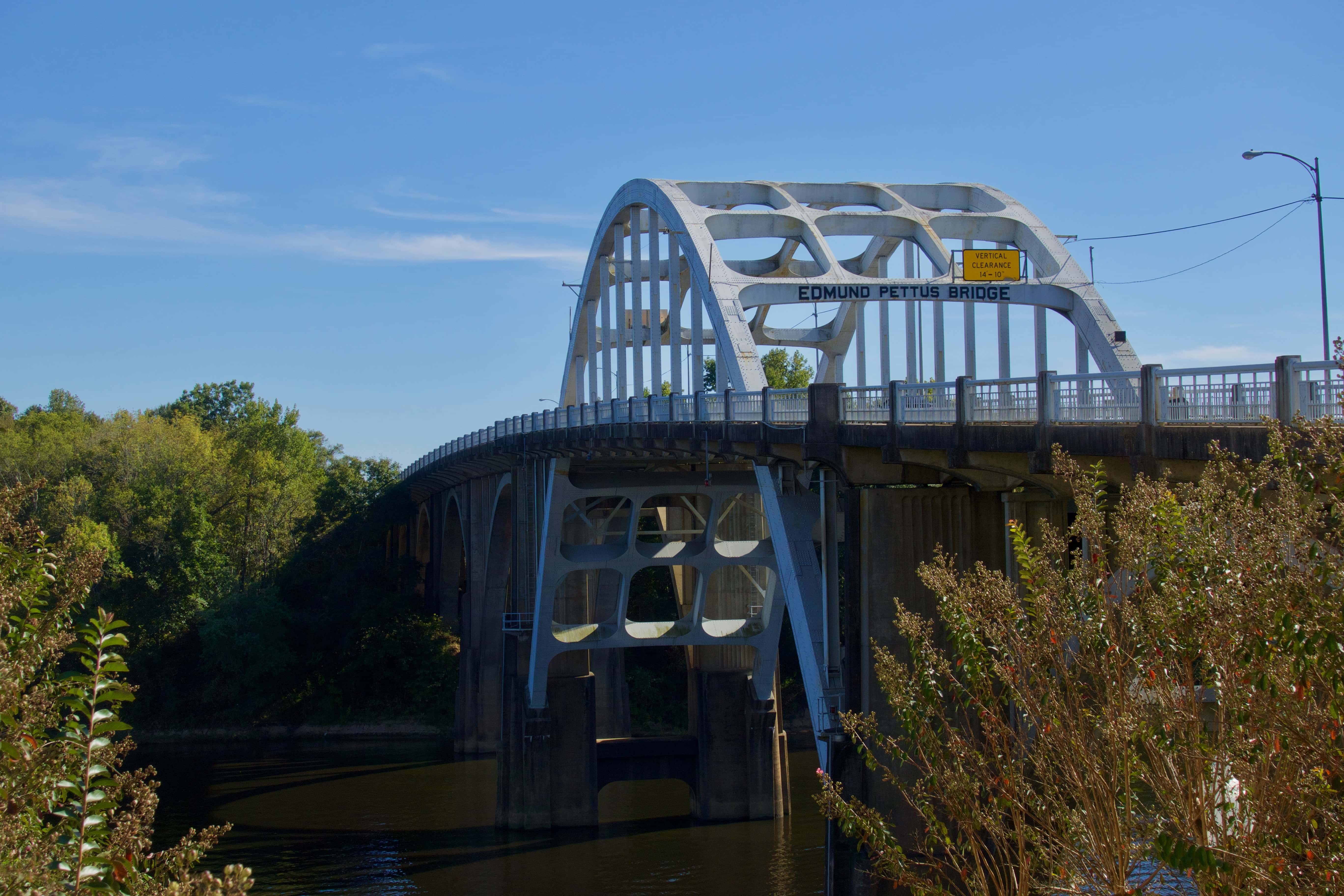 I decided to go back to our country’s roots so I could feel the struggle myself, so I could get a tiny glimpse into the lives of those who gave their own so that each human being could vote.

I went to Selma, Alabama. 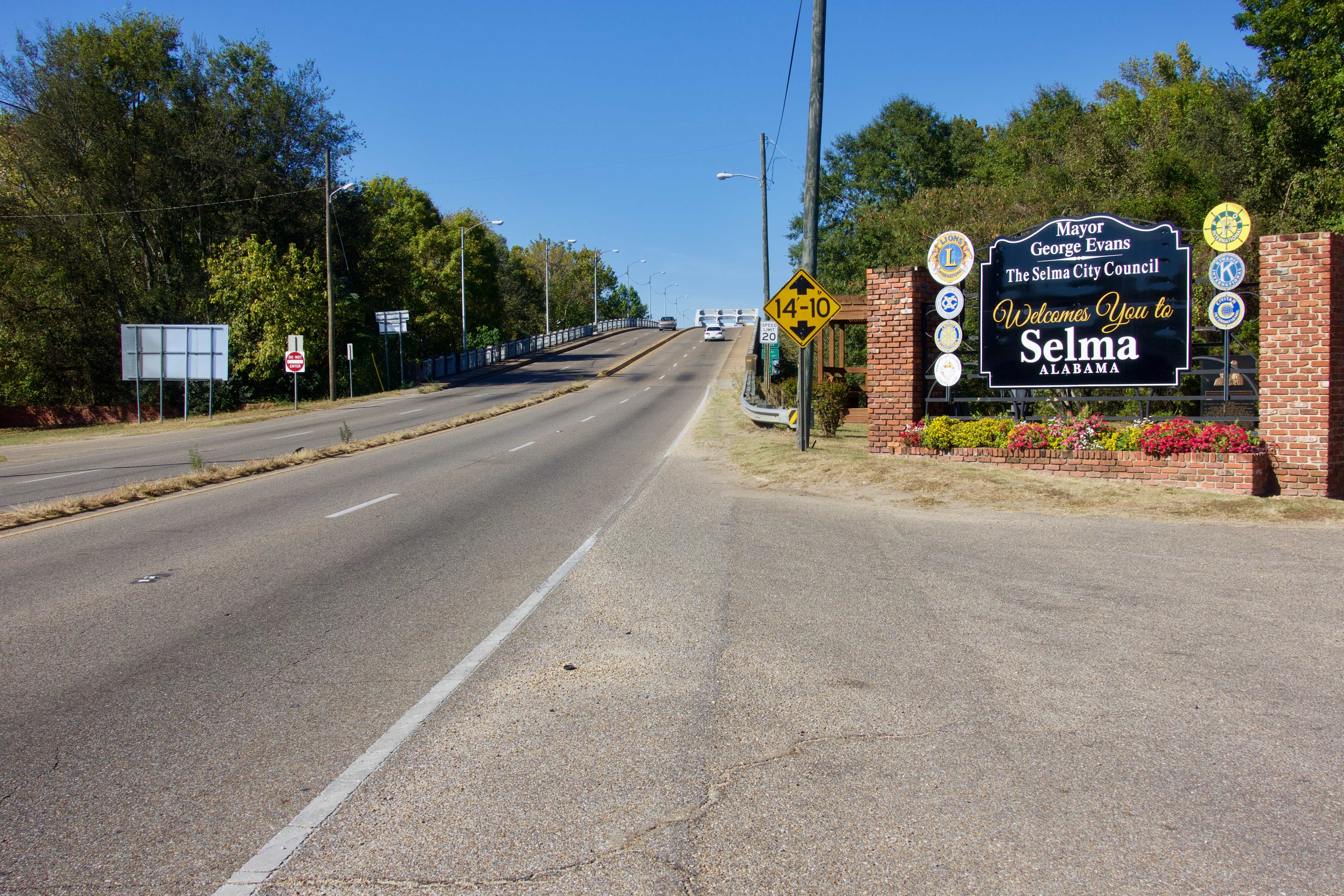 There it was, the Edmund Pettus Bridge. The bridge that once separated thousands of men and women from their march to Montgomery. 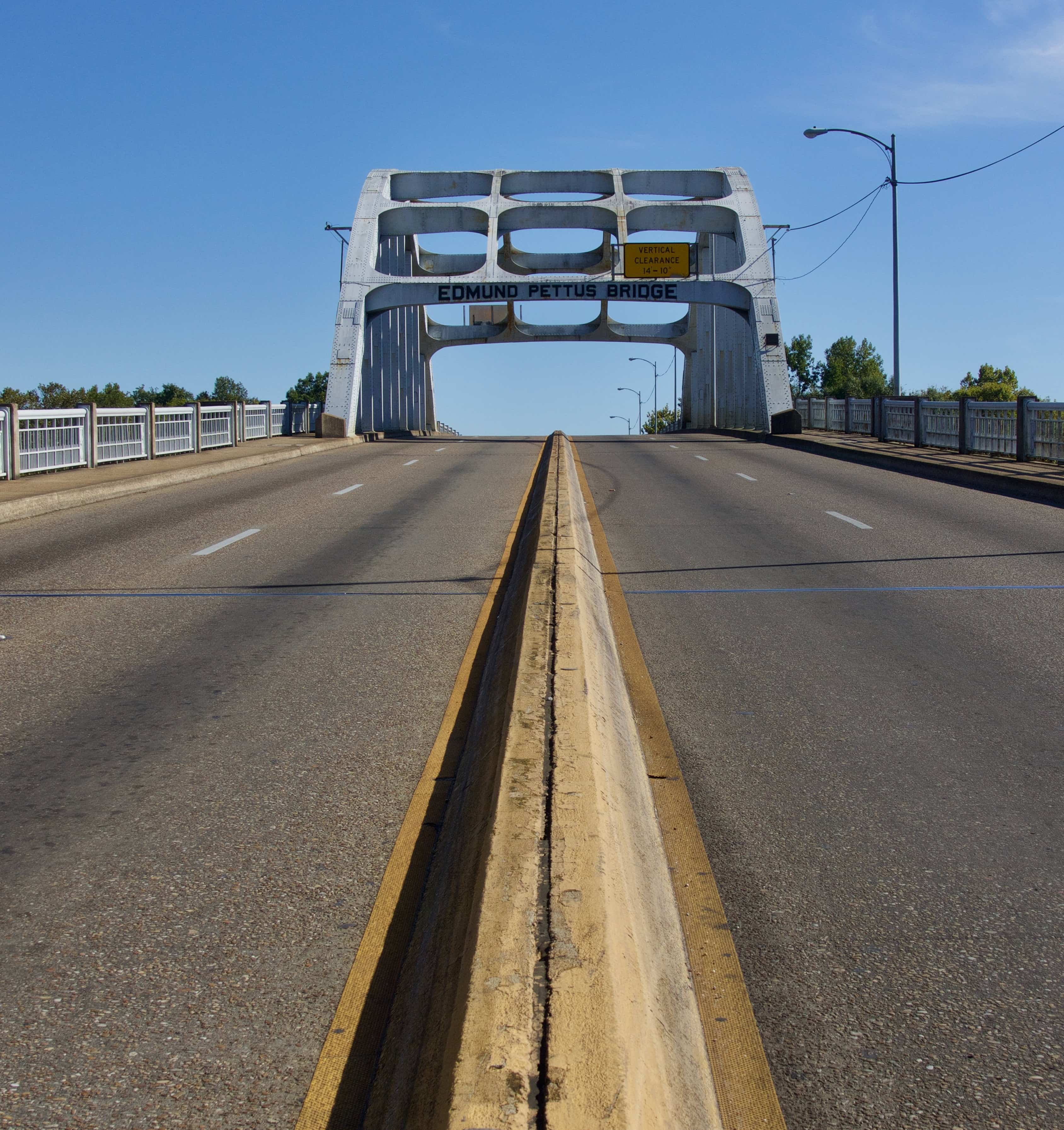 Walk across the bridge, West to East, and back again. Think of those bloodied and beaten. Of those wanting basic human rights, yet being shut down. Of those that were physically and verbally assaulted over and over. And of those who were not only allowed to cross this bridge in peaceful protest, but were terrorized for it. Terrorized to the point where it took three tries for them to successfully cross the Edmund Pettus Bridge due to the violence they experienced.

Think of the hardship. 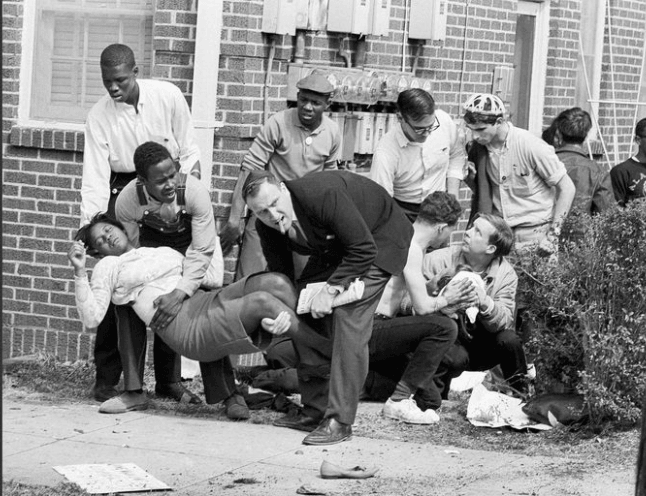 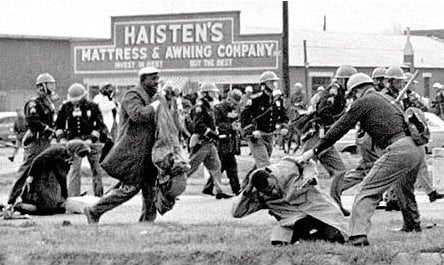 The test of faith. 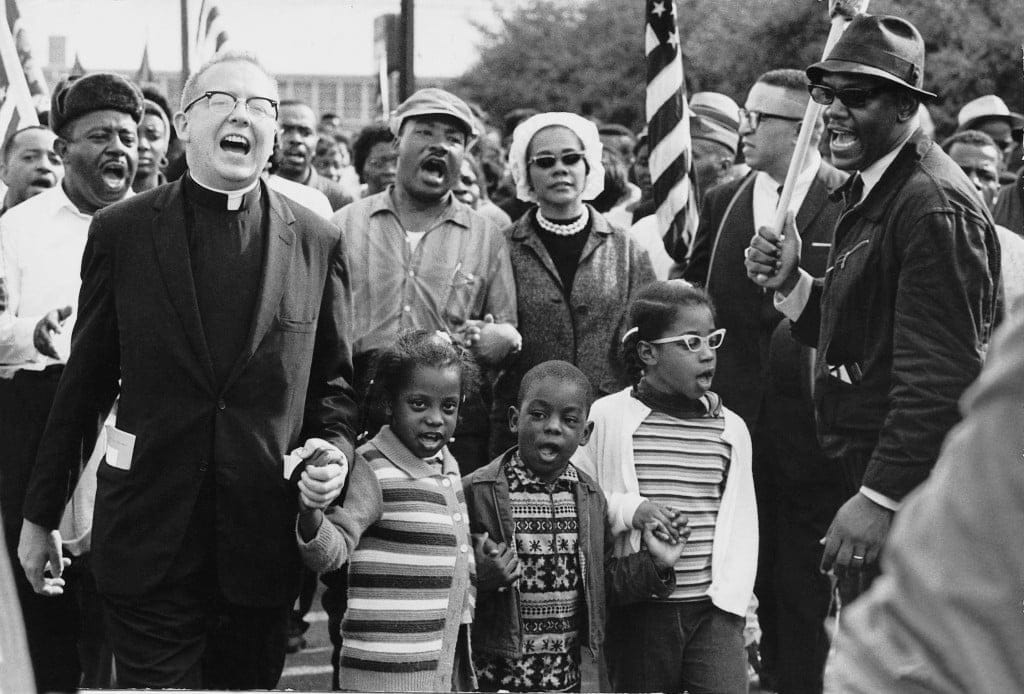 Imagine what it must have felt like when these thousands of humans were allowed to pass. When they had a chance to peacefully protest for what they believed in. When they realized that they had five days of walking ahead of them. Five days of being supported by some, but bullied by many. Five days to Montgomery, the Capitol of Alabama. All because they wanted the right to vote. A right that too many people take for granted today. 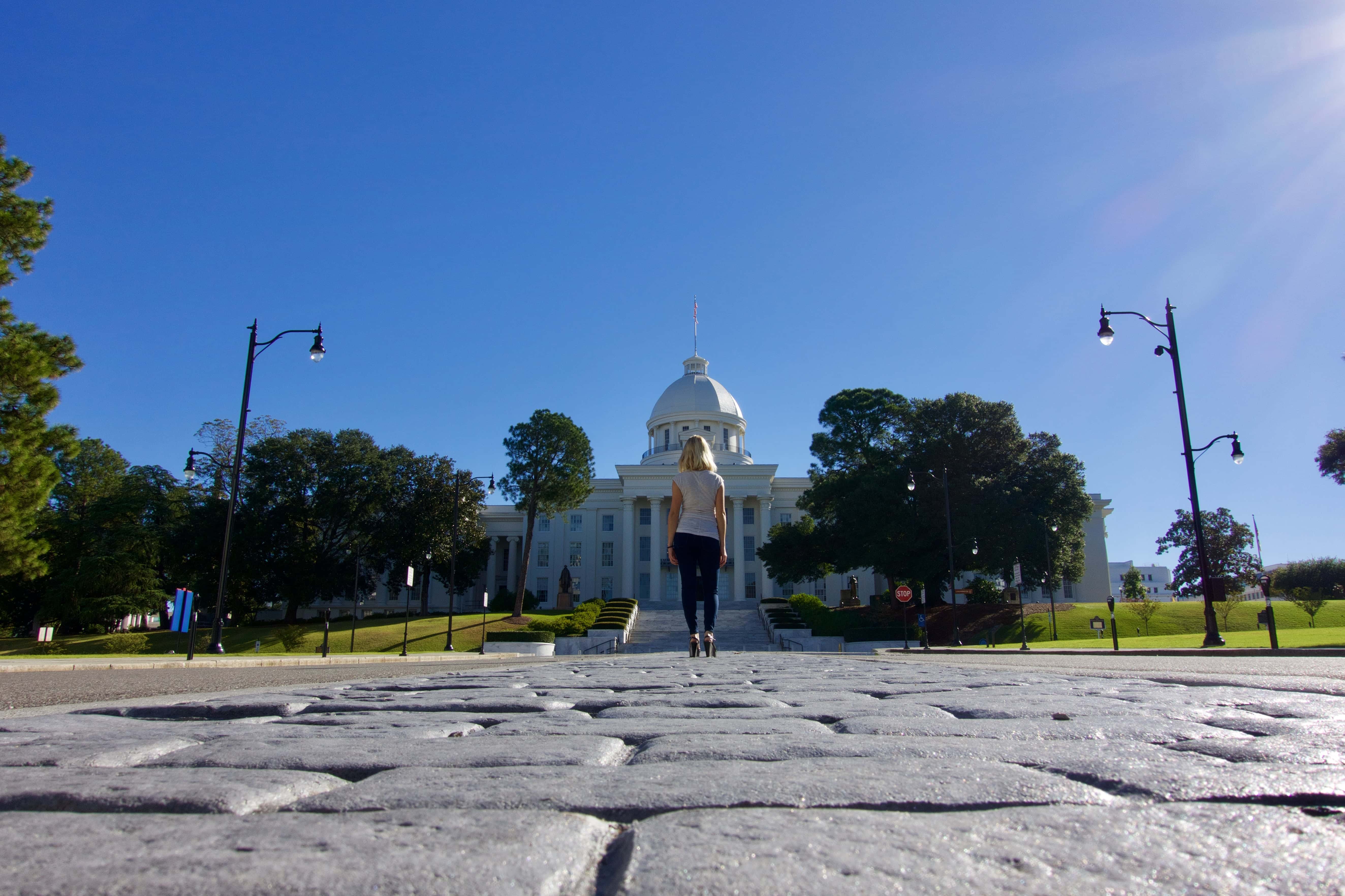 As we are quickly approaching Election Day, yet another historic election in history of the United States, let us remember what people had to suffer through and endure for their right to vote. 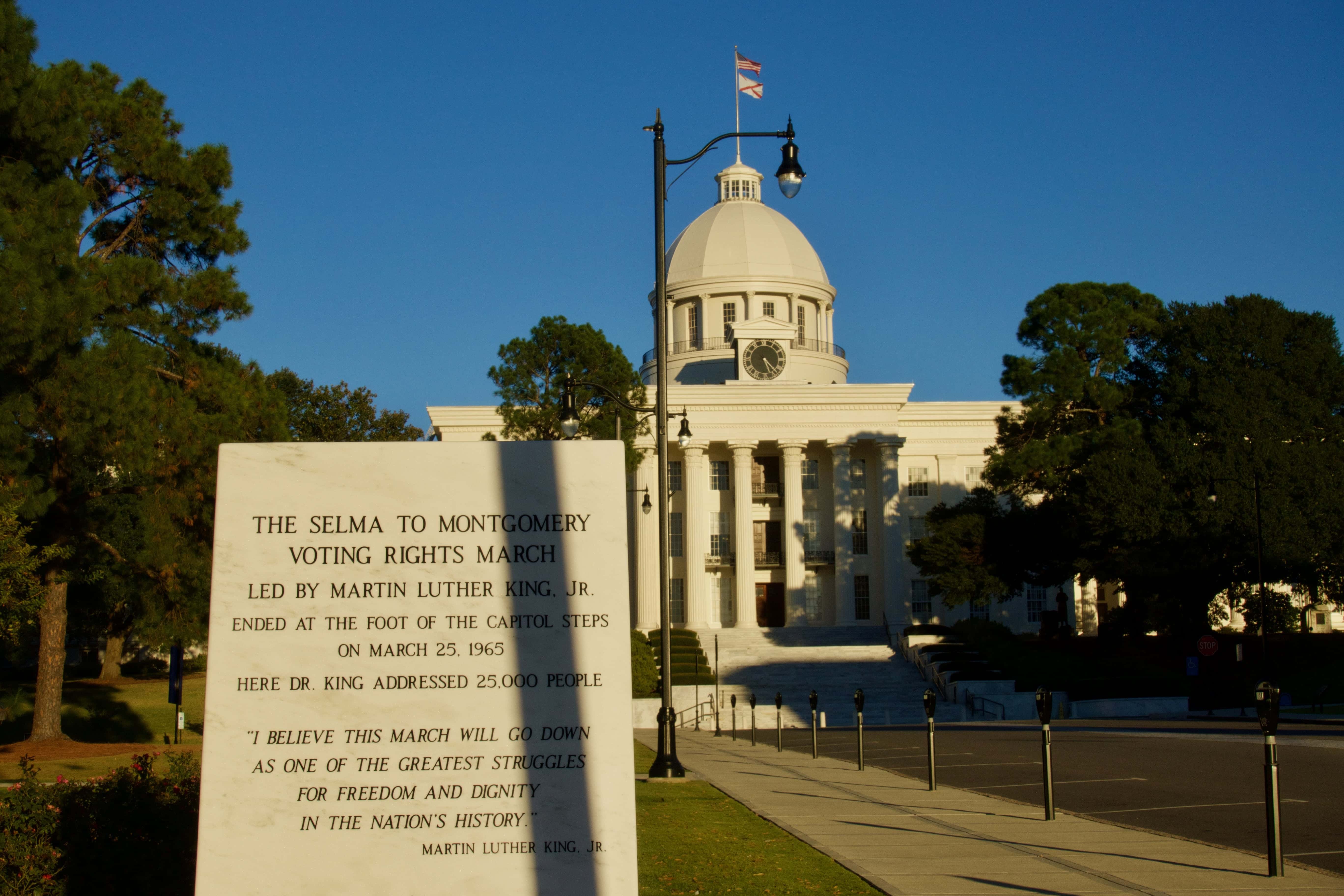 Do not let their sufferings, their deaths, and their accomplishments be in vain.

Get out and vote. Do it for your country. Do it for the countries that don’t have this right and are forced to live under oppressive regimes. Do it for yourself! For your parents, grandparents, and children. For those you love. Vote because you live in a country that allows you to have a say in your government. You owe it to your Founding Fathers. You owe it to the women who dedicated their lives to achieve women’s suffrage. You owe it to the Civil Rights activists who endured so much pain and suffering for a basic human right. You owe it yourself, because it’s your life and the lives of those you love that will be impacted in this election. It doesn’t matter if you don’t like either candidate — he or she doesn’t need to be your best friend or your coffee date, he or she needs to be pragmatic in leading our country.

Vote for one candidate to prevent the other candidate from taking a seat in the Oval Office. Vote for the appointment of future Supreme Court Justices who have the ability to overturn some pivotal cases.

Don’t say it doesn’t matter, because it does. 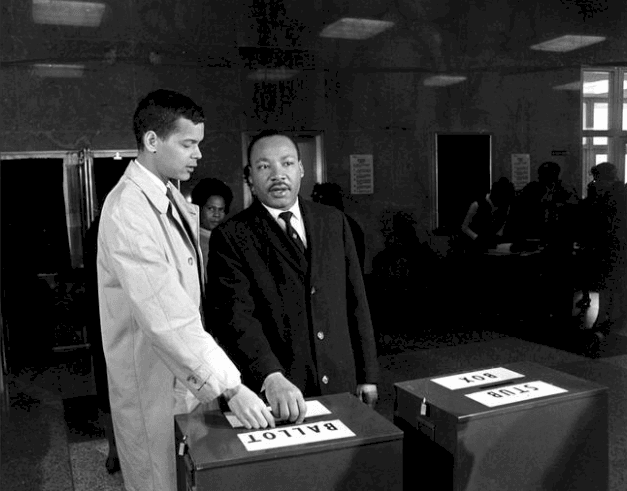 If you don’t vote, never do you have the right to complain about the way this country is heading, the wars we involve ourselves in, the healthcare systems, or our tax rates. You have no say if you throw away your vote by not voting. People throughout our country’s history have risked their lives for us to have this opportunity. How grateful we should be, and what a responsibly we have to continue to challenge and influence our own democracy for the betterment of not only the United States of America, but of the globe!

I’m grateful to have been able to vote not only for our first African American president, but also our very first female president! To look at just how far this beautiful country has come, and the fact that I have helped push this country toward further civil growth with my own vote, gives me goosebumps. Throughout my travels, I have seen firsthand, and learned the history behind, what an authoritarian government takes away from its people. I learned of Hitler throughout my visits to Eastern Europe, of Mussolini while I was living in Italy, of Stalin under the USSR, of Pinochet on my trip to Chile, of  Videla while studying in Argentina, of Kim Jong Un when I stepped foot into North Korea, of Mugabe as I sat around a campfire in Zimbabwe, and of what it was like to live under the Apartheid when I road tripped through South Africa. Due to these humbling and thought-provoking experiences, in places that people would typically deem “unsafe,” I’ve become that much more passionate about executing our right to vote when we have the opportunity, and right, to do so. 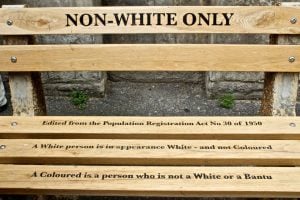 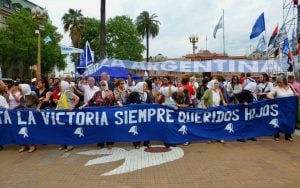 Today, we have the ability to vote as women and people of color for a woman. 100 years ago, this would have been unfathomable. But, we made it. Let’s not turned the clock back 100 years after so much progress has been made…

History has its eyes on us this time around, so we must do the right thing. 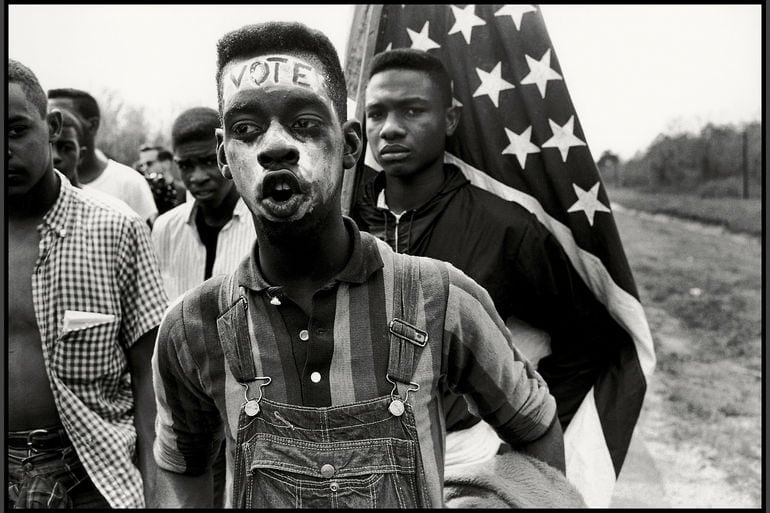 Are You Exercising Your Right To Vote? Pin It Please! 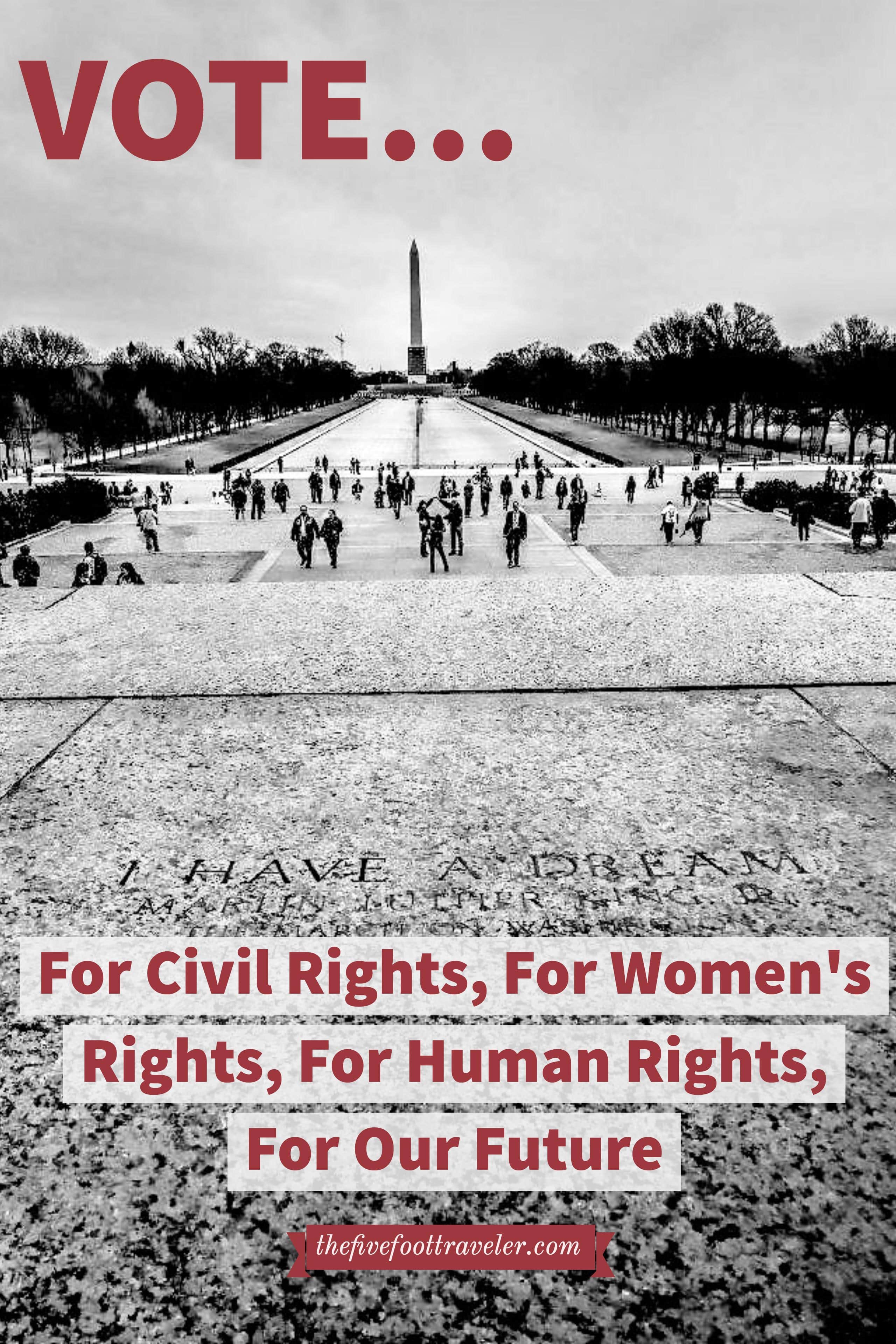