For years, I’ve heard the word “Transylvania” and didn’t quite know what people were referring to. Home of Dracula? Who cares. 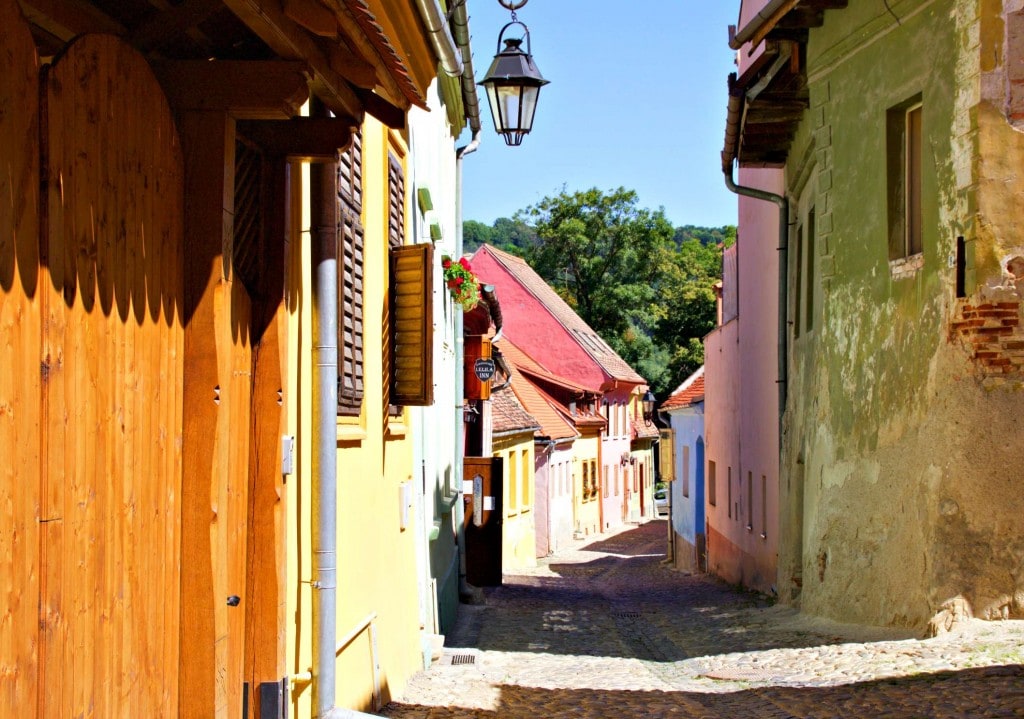 When road tripping Romania, Transylvania is definitely worth exploring. It refers to the medieval towns situated between the Carpathian Mountains. We decided to explore Sighișoara, Viscri, and Rupea, although Rupea was a welcomed surprise.

The fortified city of Sighișoara, a UNESCO World Heritage Site, immediately stood up to its medieval reputation. The beautifully preserved Citadel, albeit overrun with tourists, is definitely worth an hour or two, but nothing more. 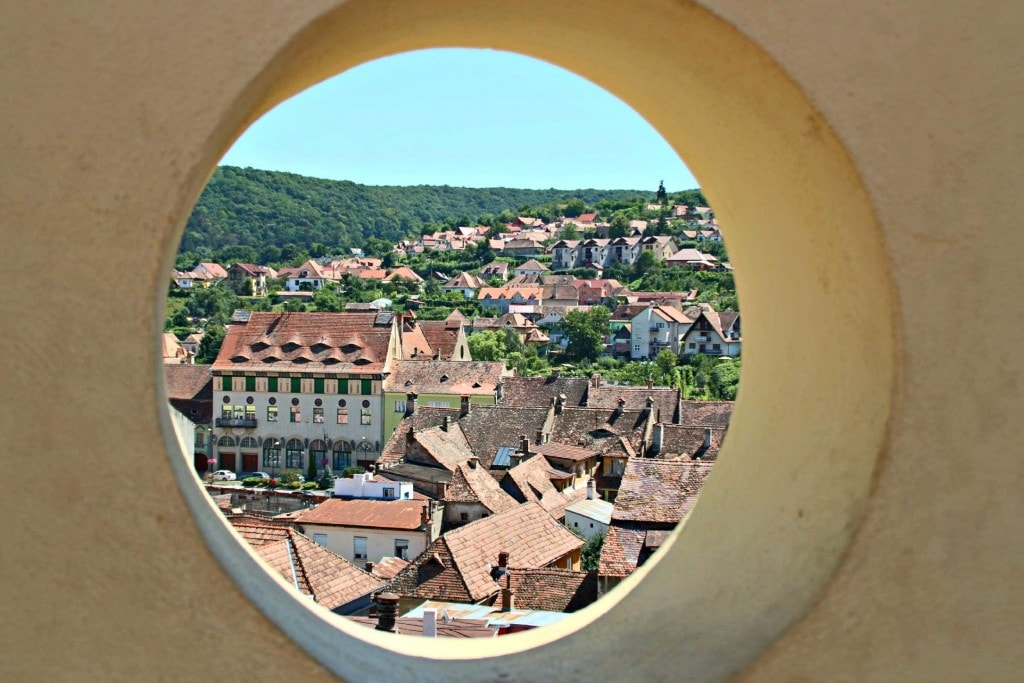 From Sighișoara, we were headed to Viscri, or so we thought. I guess we missed a turn though, because somehow we ended up at the Rupea Fortress. While it has undergone a bit of reconstruction, the fortress is absolutely beautiful, sitting on top of a hill near the Carpathian Mountains. It is said that over 400 people lived inside the thick walls over the years. Due to its strategic position, over time, the combination of military architecture served both as fortification and a place of refuge for the local population against repeated sieges of the invaders. Today, it has been restored and open to the public.

After thoroughly wandering Rupea, we decided it was time to get to Viscri. Well, according to the GPS, the only way to get there was by driving 12 km down a pot-holed road. Really, it was made of an innumerable amount of potholes – driving down the road was like navigating through a video game where if you hit a pothole it would blow you up. 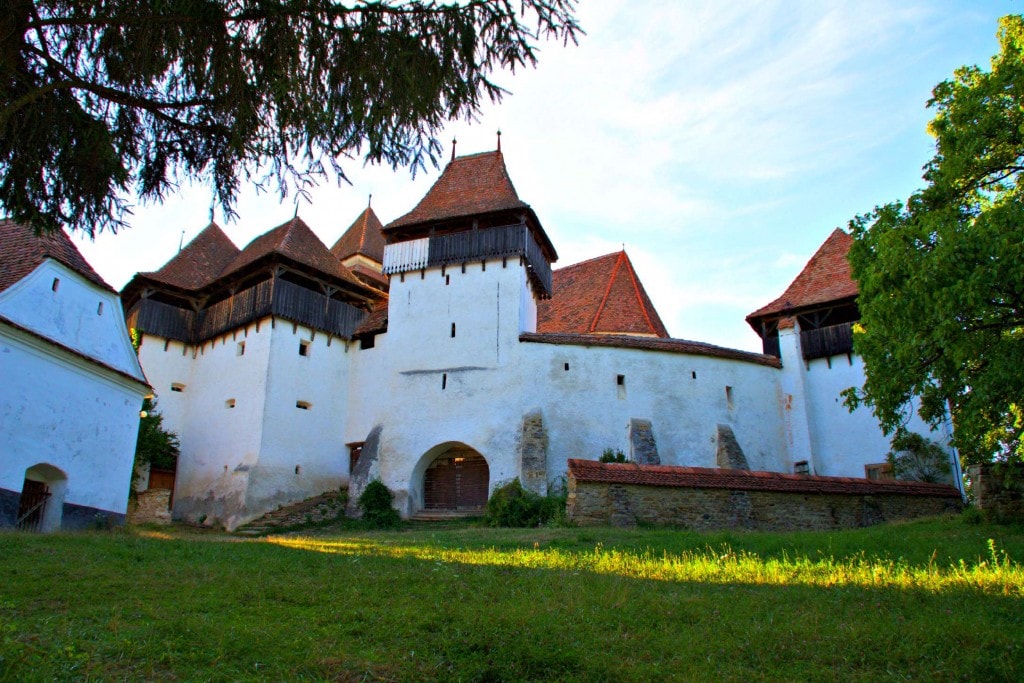 We were supposed to drive all the way back to Târgu Mureș that night, but since we overestimated our distance driven, we decided to camp in Bran for the night, since it was close to the start of Transfăgărășan (or so we thought). Vampire camping provided a comfortable campsite, situated practically next to Bran Castle.