If you’re a hiker and/or in pretty good shape, do yourself a favor and climb Table Mountain via the India Venster Route. It is not for anyone with a fear of heights, or for beginner hikers. I wouldn’t recommend completing it without a guide or a local (thanks Alison!). It’s a stunning hike and must be started as soon as the sun is in the sky because the sun is STRONG! 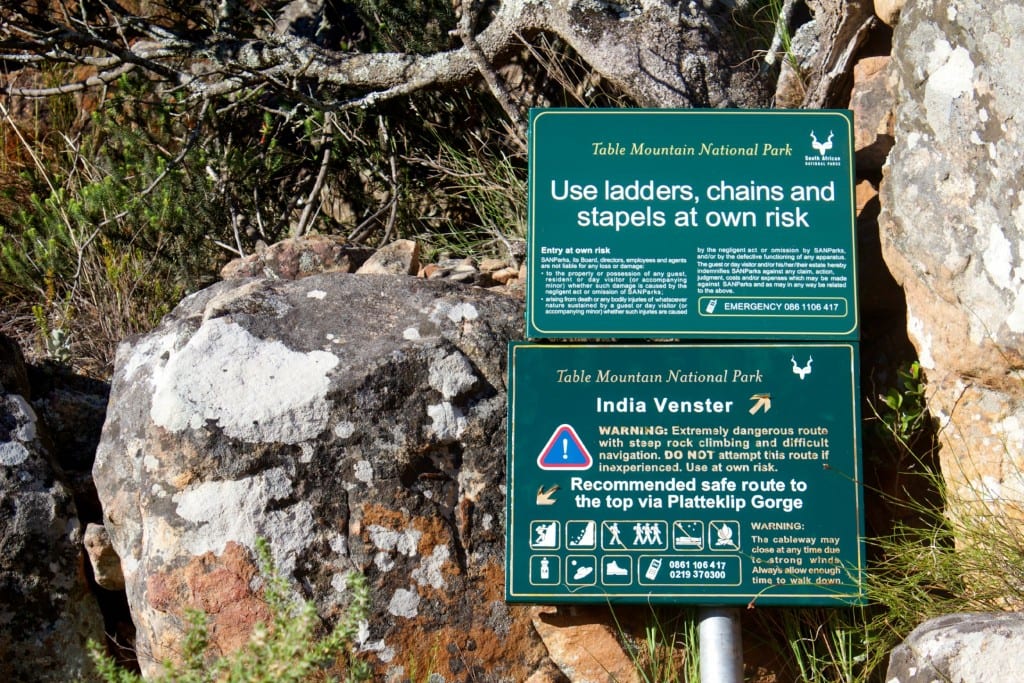 The India Venster Route is considered the most dangerous and exciting route up Table Mountain. There are three main scrambles and, let me tell you, being only five feet tall is a major disadvantage. Nevertheless, I maneuvered myself up and through the scrambles, and had a blast while doing so. Even though there are only three scrambles, there are many large gaps and high steps. Expect to be on your hands and knees at places. Expect to do some rock climbing and rock scaling without the help of rails. Expect fantastic, rewarding views. 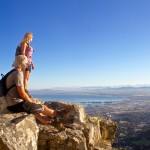 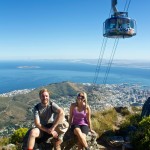 Three hours later, we completed the India Venster Route! Conquering Table Mountain was a powerful feeling, as it looks treacherous from a distance. Once at the top, you’re rewarded with remarkable views and a complete 360 degree view of Cape Town. 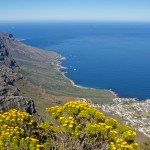 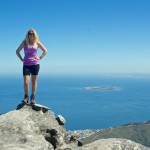 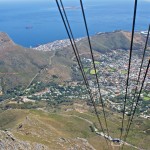 Travelers Tip: Take the cable car back down Table Mountain. Not only is it iconic, but the downhill route is steep, dangerous, and tough on your knees.