Sizing up the Serengeti – Day 1

The drive to the Serengeti, easily Africa’s most famous National Park, was about 4 hours from Lake Manyara. The time passed quickly on the windy, hilly roads due to interesting landscape and watching the Maasai wrangling their herds of cows and goats grazing along the side of the road. Several times we passed some youth dressed in black with their faces painted black and white. Peter, our guide from Pristine Trails, explained that those were young men recently circumcised, after which they are to leave their tribe and be on their own (or with a few other boys in the same position) for 6 weeks. 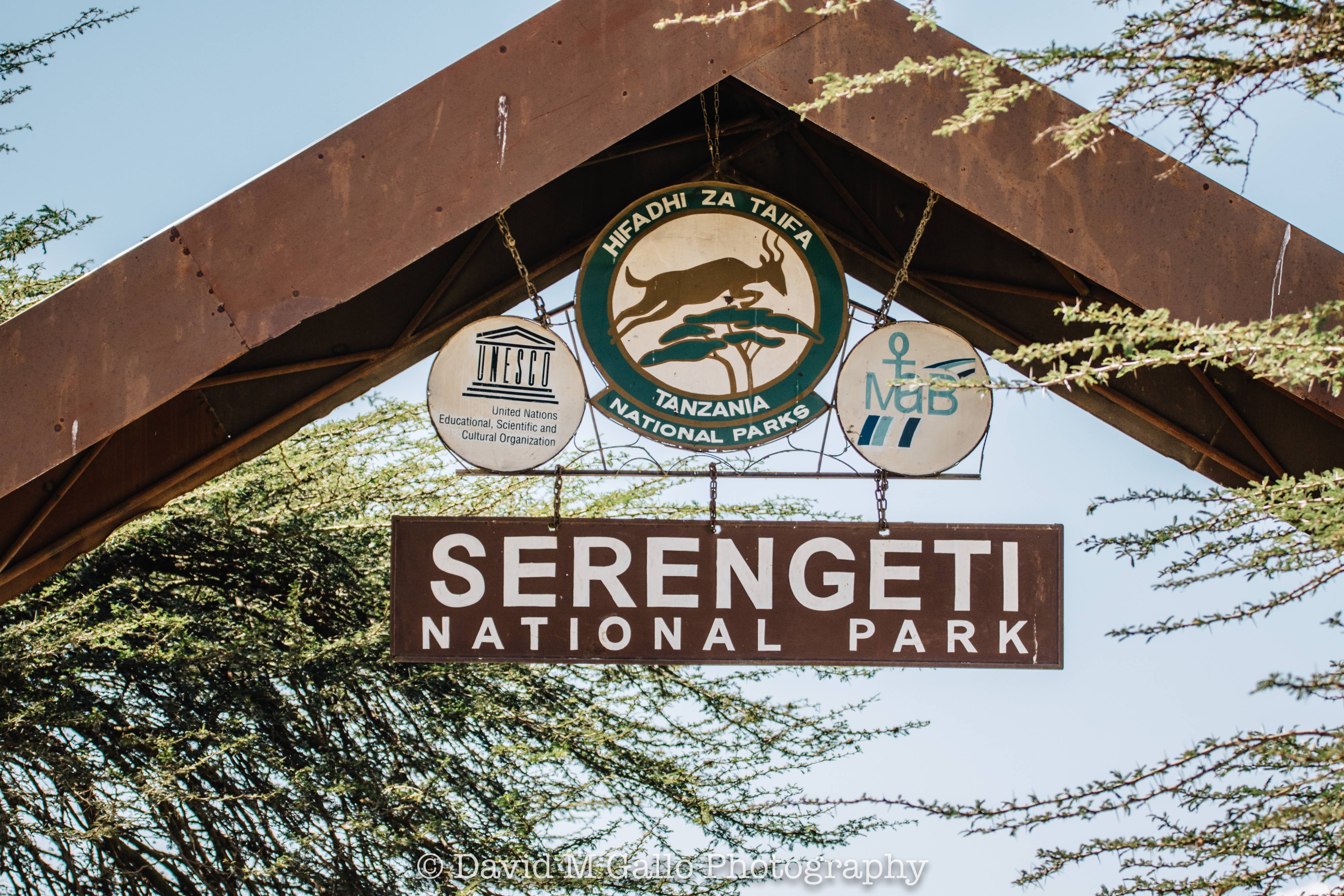 We had a quick stop at the Ngorongoro Conservation Center, then proceeded to the crater rim. Once there, we hopped out at the viewing platform and took in the site of the world’s largest intact caldera. Using binoculars, we saw a rhinoceros way down on the floor of the crater, then took a few photos before getting back into the truck to make our way to the plains of the Southern Serengeti. 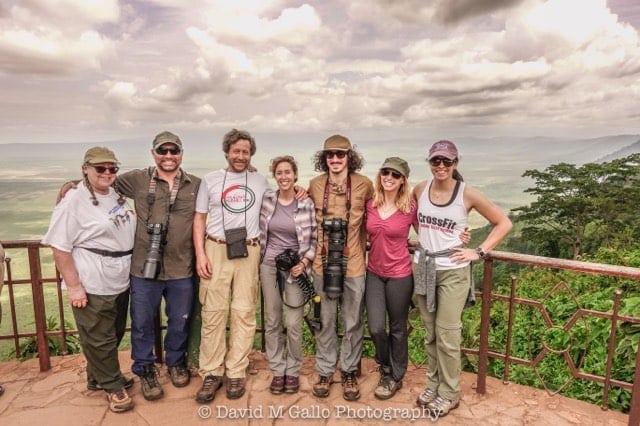 Before we knew it, we were driving amongst the herds of zebra and wildebeest during their annual great migration! Some were grazing, some were wandering, some were napping, some were playing, some zebra were rolling on their backs in the dirt, but all were part of the Great Migration. 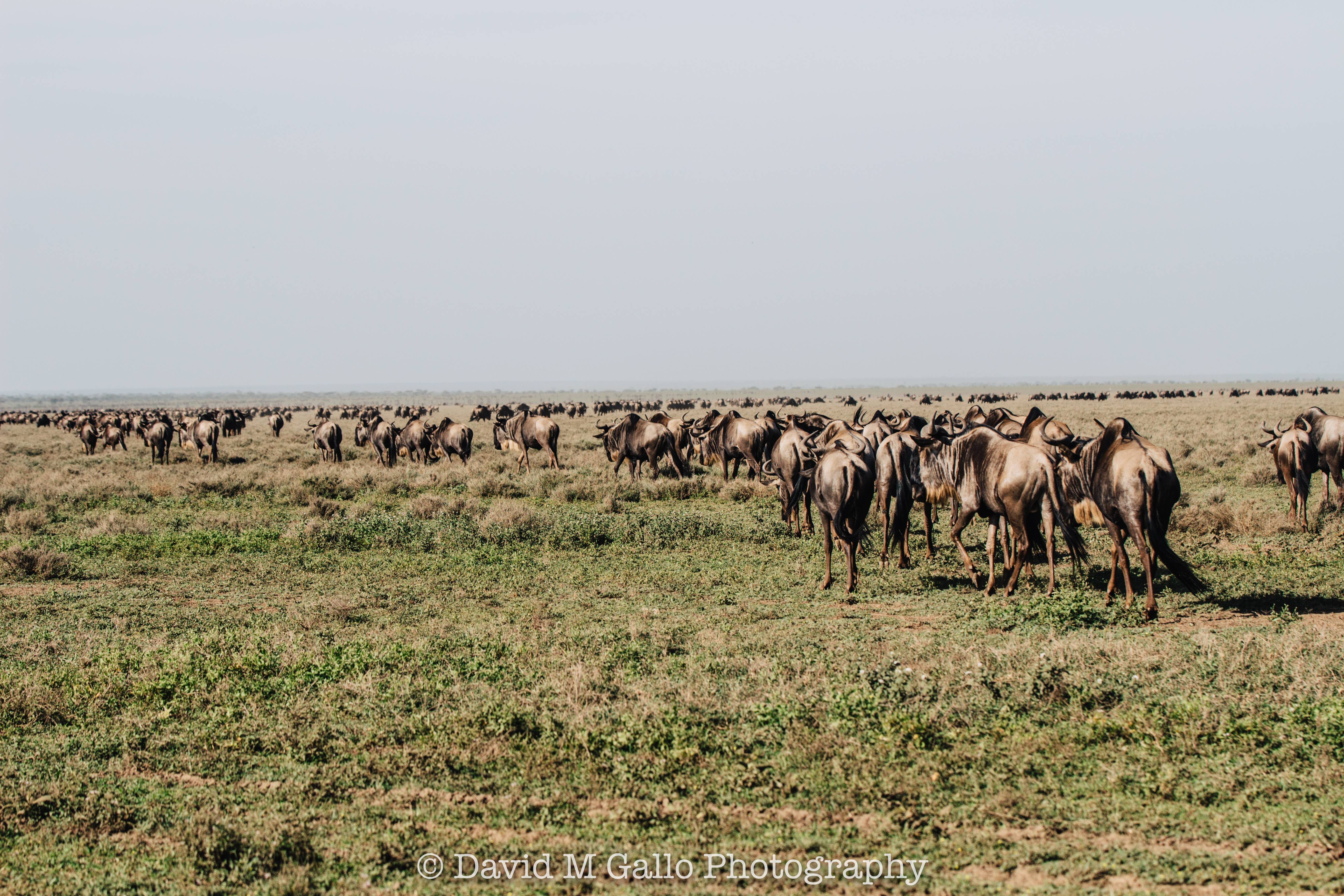 We learned that zebra and wildebeest have a symbiotic relationship — although wildebeest aren't necessarily considered intelligent animals, they're better at finding water, while the zebras keen senses alert them to predators. That's why they make for good travel companions during the migration. 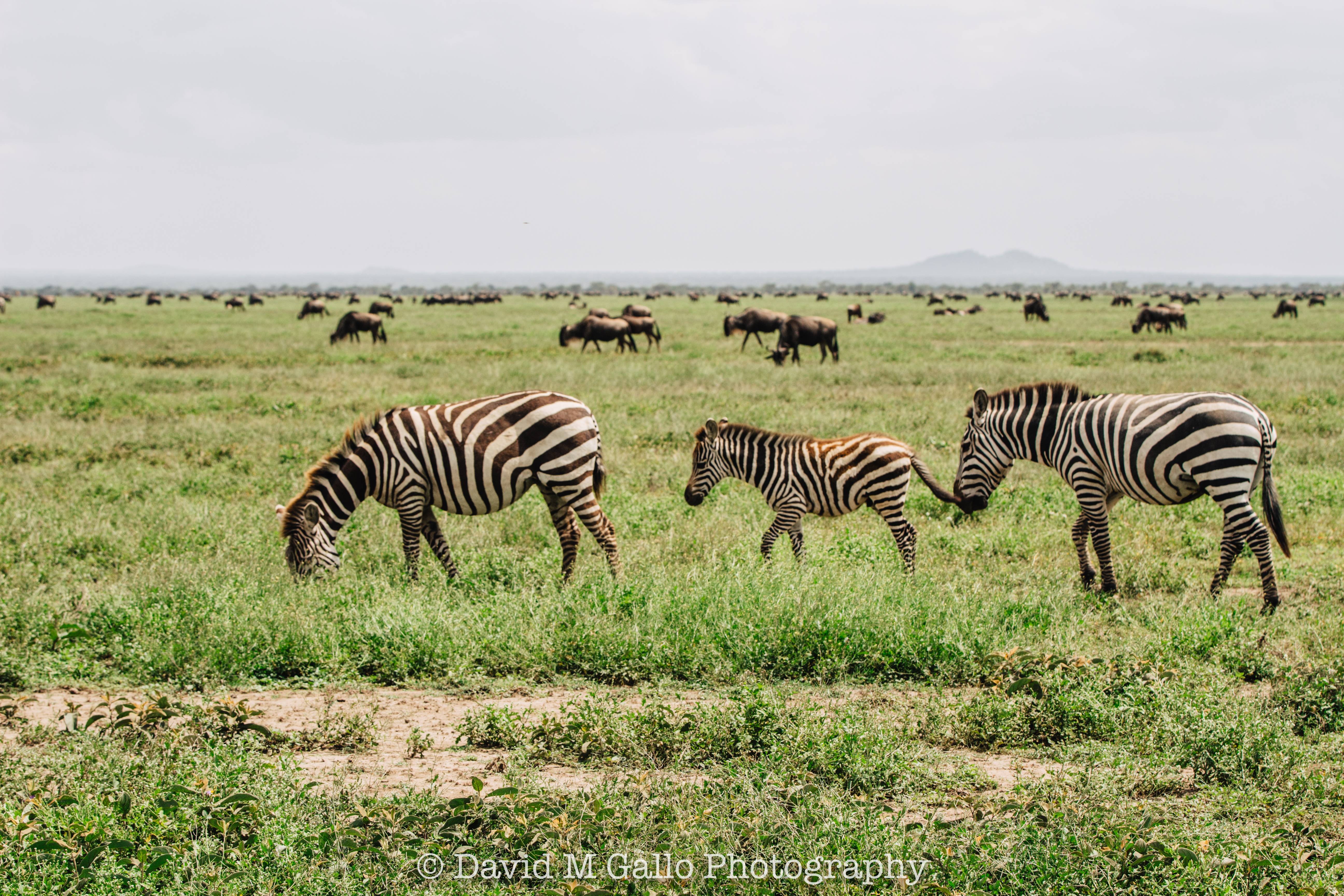 As we continued our game drive, Peter from Pristine Trails drove us to our first lion sighting of the trip – 5 lions just chilling out in the open! 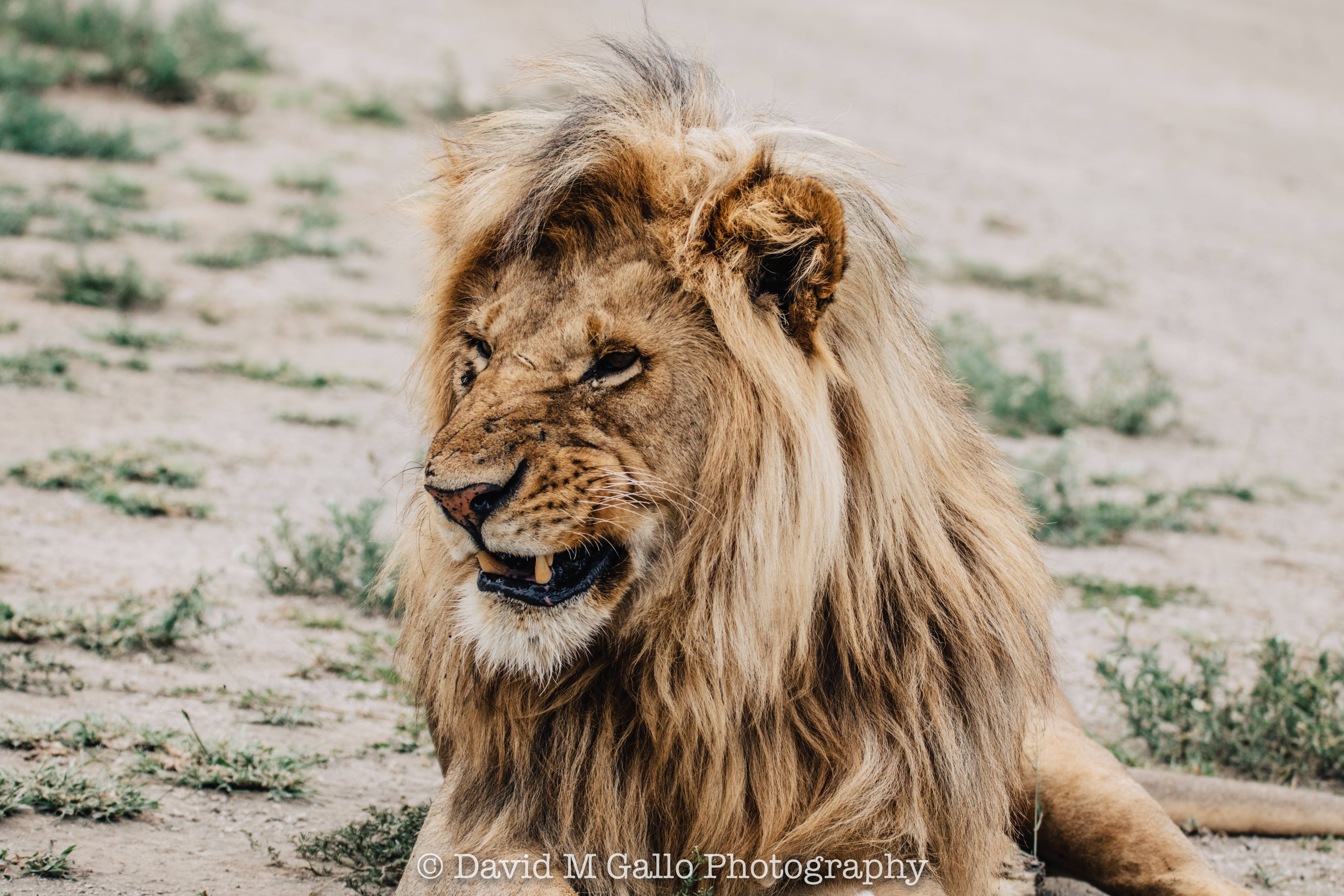 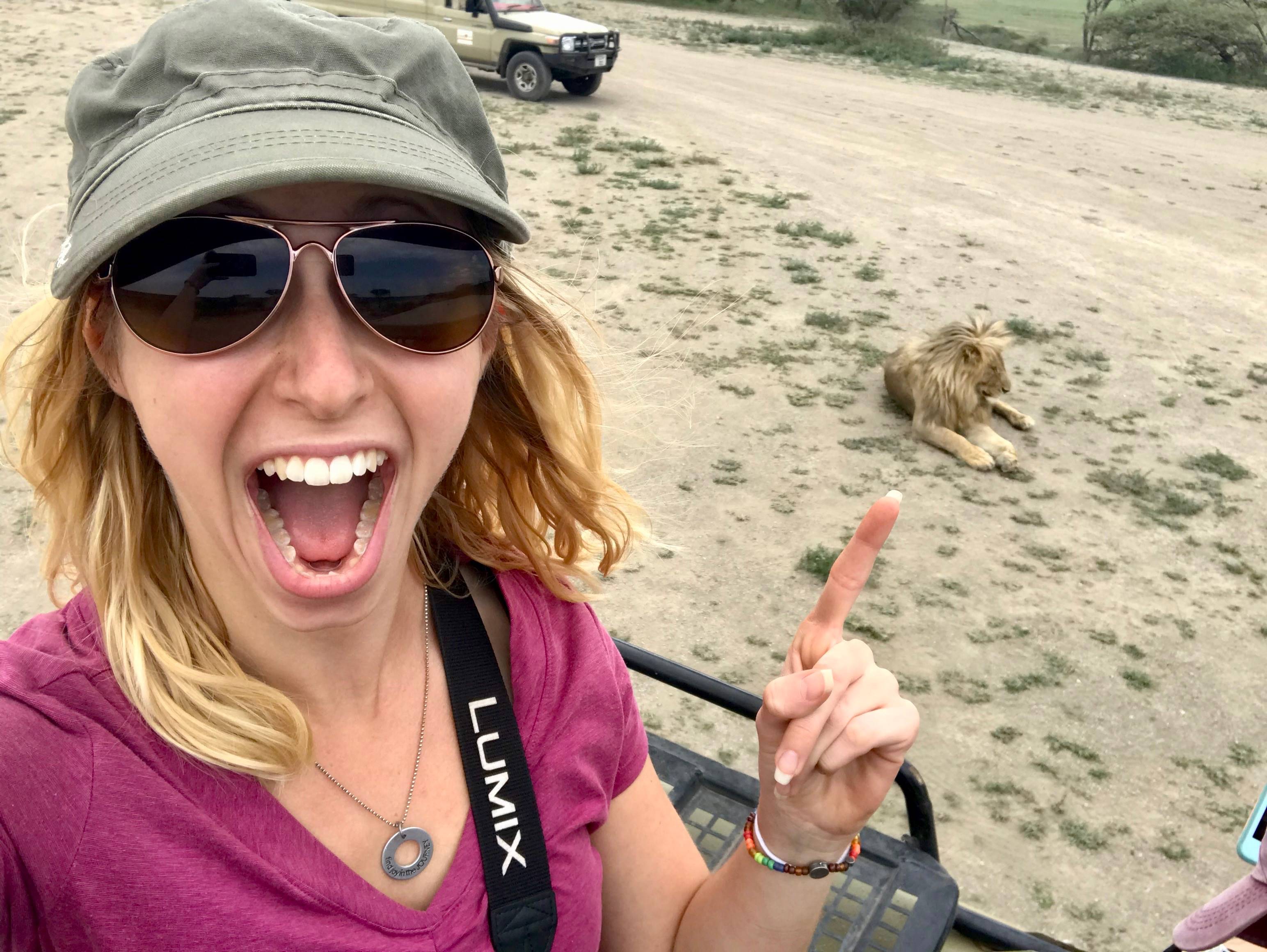 As the sun began to drop lower in the sky, we pulled in to Southern Serengeti Acacia Camp for the night. We showered, ate a delicious meal, and went to bed after a fantastic first day in the Serengeti with Pristine Trails. 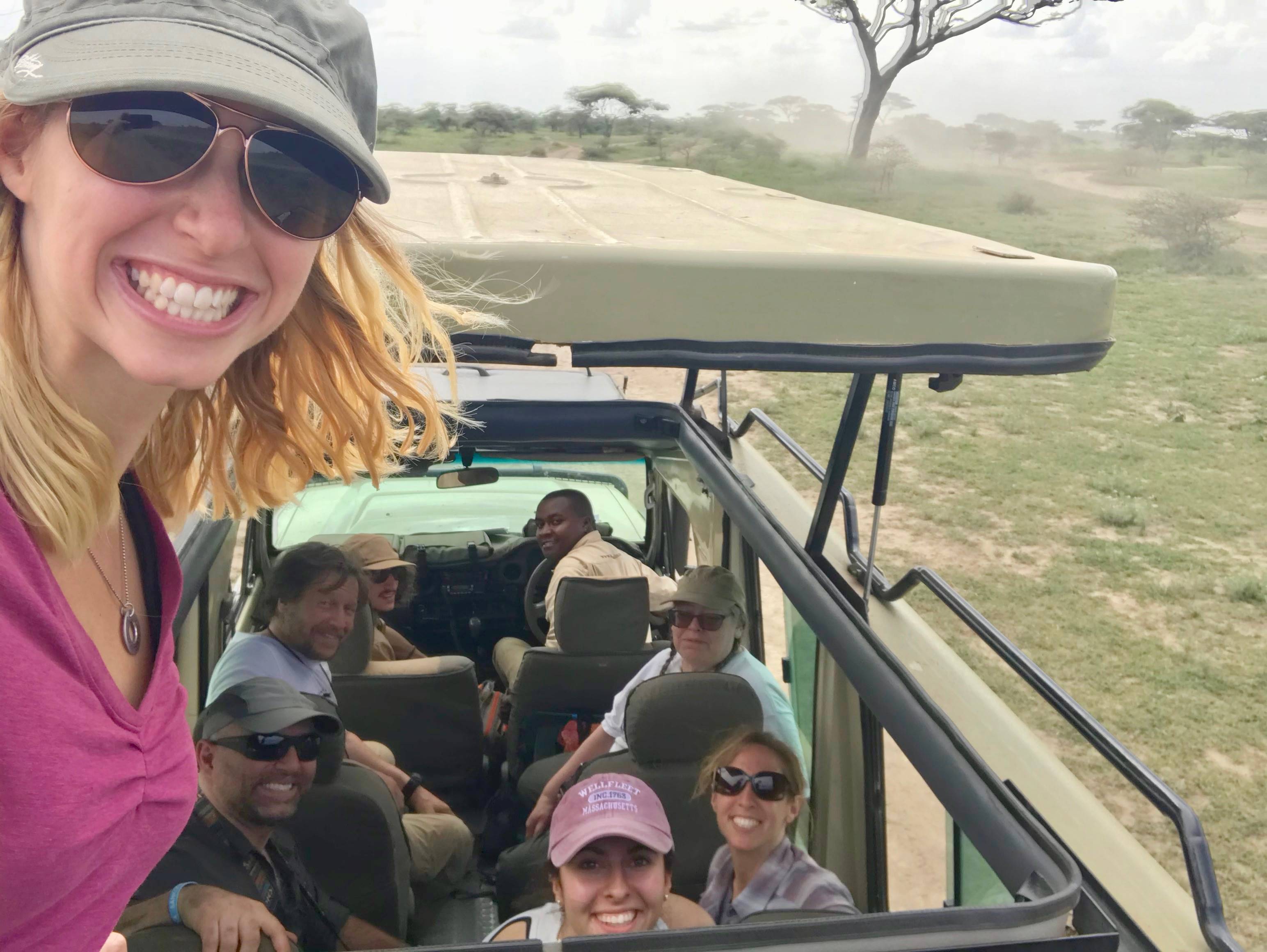 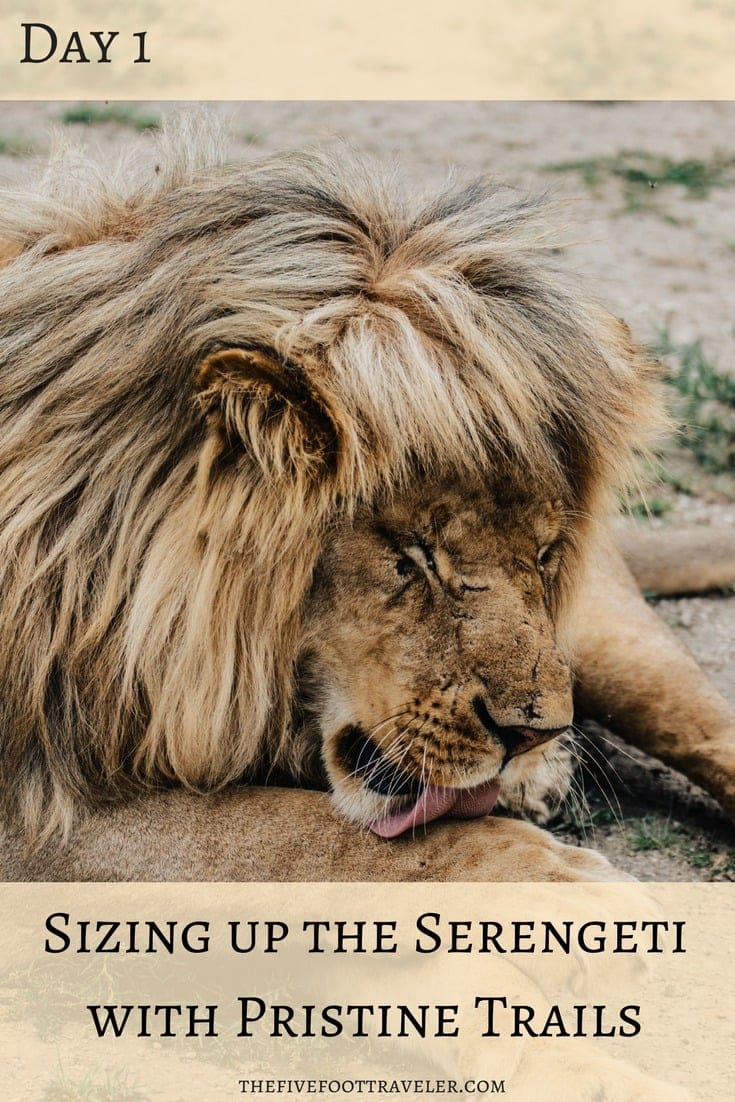