Back in 2015, on my first trip through Eastern Europe, a friend connected me to a guy who had just finished hitchhiking his way through about 20 countries. I wanted to hitchhike through Romania at the time, so she introduced me to Dan. After an introduction, I learned that Dan was looking to open his own hostel using all of the knowledge he had gained from his experience staying in hostels on his hitchhiking trip, and I thought the idea was brilliant. He even wanted to create the hostel with people he had met while on the road! Of course, when you travel around the world, you definitely learn firsthand what works, what doesn’t work, and what’s missing in the industry. Despite falling out of touch, he and I continued to silently follow along each other’s journeys over the years (social media is an amazing thing), so I knew that he fulfilled his dream of opening a hostel… but I thought it was in Germany. 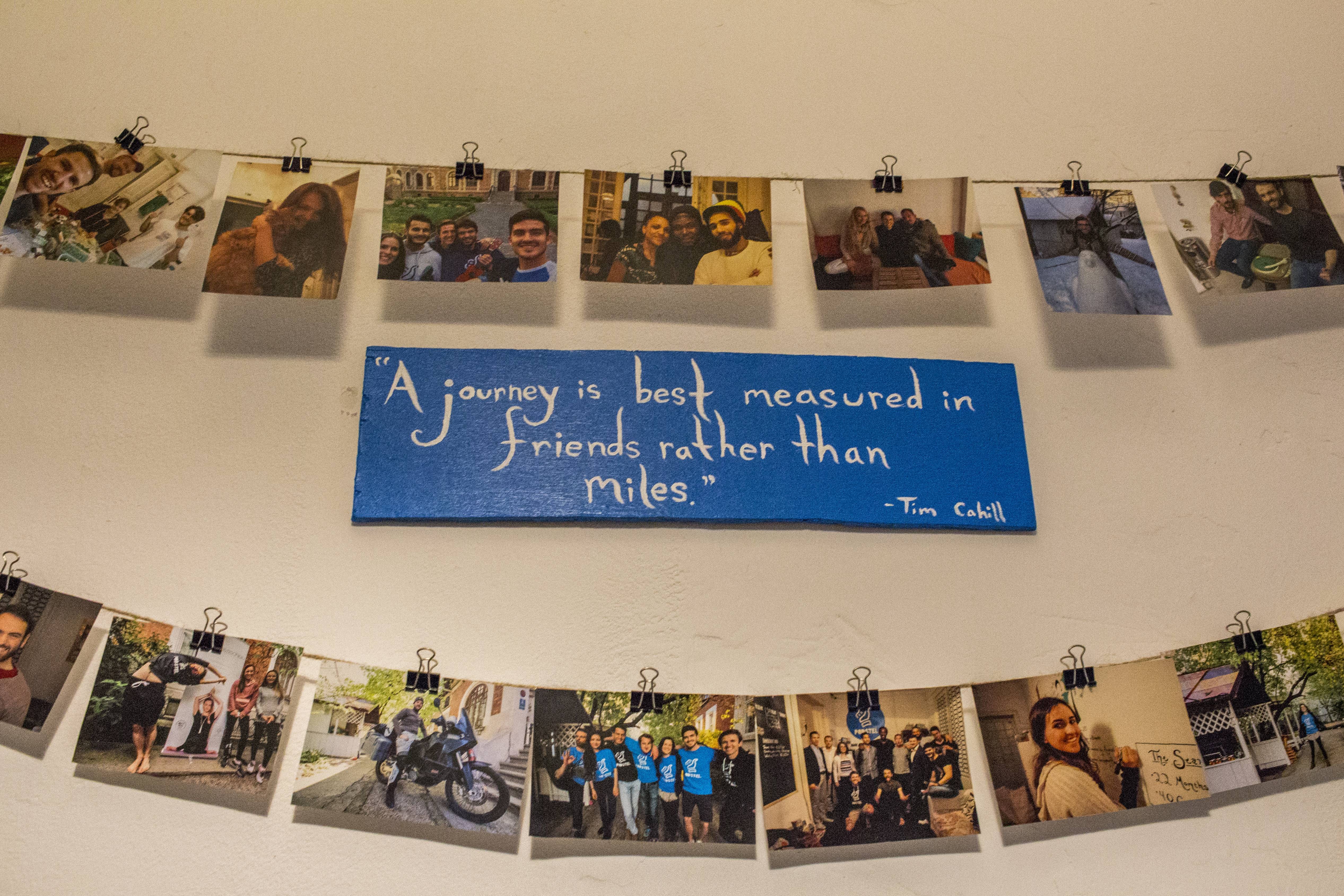 Fast-forward to last month. My friend and I were invited to Romania on a fully sponsored trip and I re-arranged my travel schedule to make it happen. Three days before we were to depart though, the company that was funding our trip emailed me saying that they went bankrupt and, pretty much, that we were completely on our own; they were unable to reimburse our roundtrip flights to Romania and all associated expenses.

We decided to go anyway.

Since our flights were already booked to Bucharest, and all of a sudden our accommodations were canceled on us, we had to scramble to find a place to spend the night before catching a flight to Serbia the following day for an impromptu road trip. 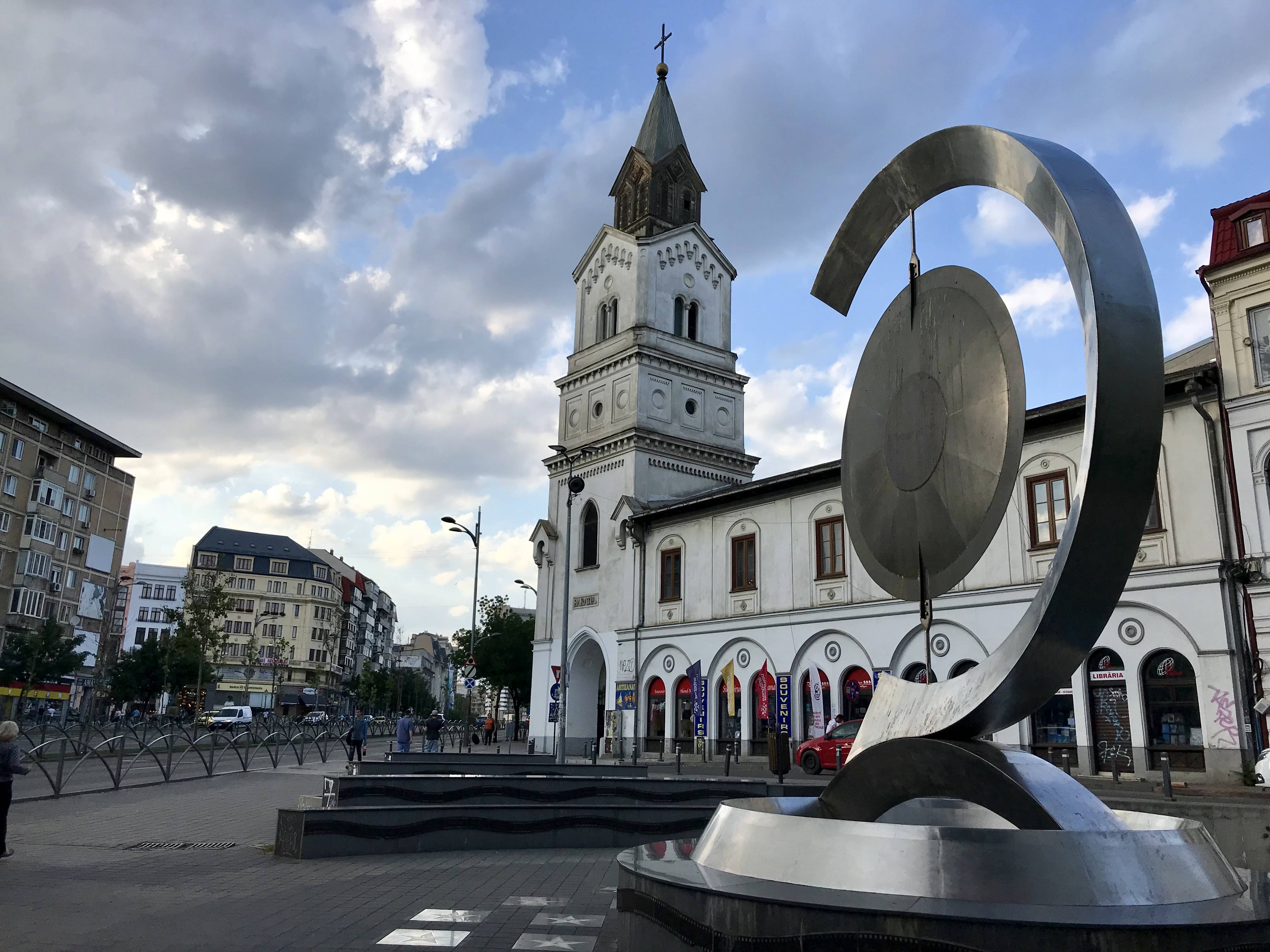 And that’s when I found Podstel.

I was searching for the best accommodations in Bucharest and Podstel popped up. The name sounded familiar, and it had incredible reviews… and then I saw a picture. There was Dan! He not only succeeded in launching his very own hostel (in Romania, not Germany like I had thought), but it had done so well that it was rated the best hostel in Bucharest! I was SO proud of him and reached out immediately to let him know that we were coming with congratulatory hugs!

I was so happy to have the spur of the moment opportunity to support him and his endeavors, all while getting to catch up on the previous three years. Boy, had the two of us (and his entire Podstel team) accomplished quite a bit! It seemed as though our canceled plans unknowingly became a blessing in disguise. 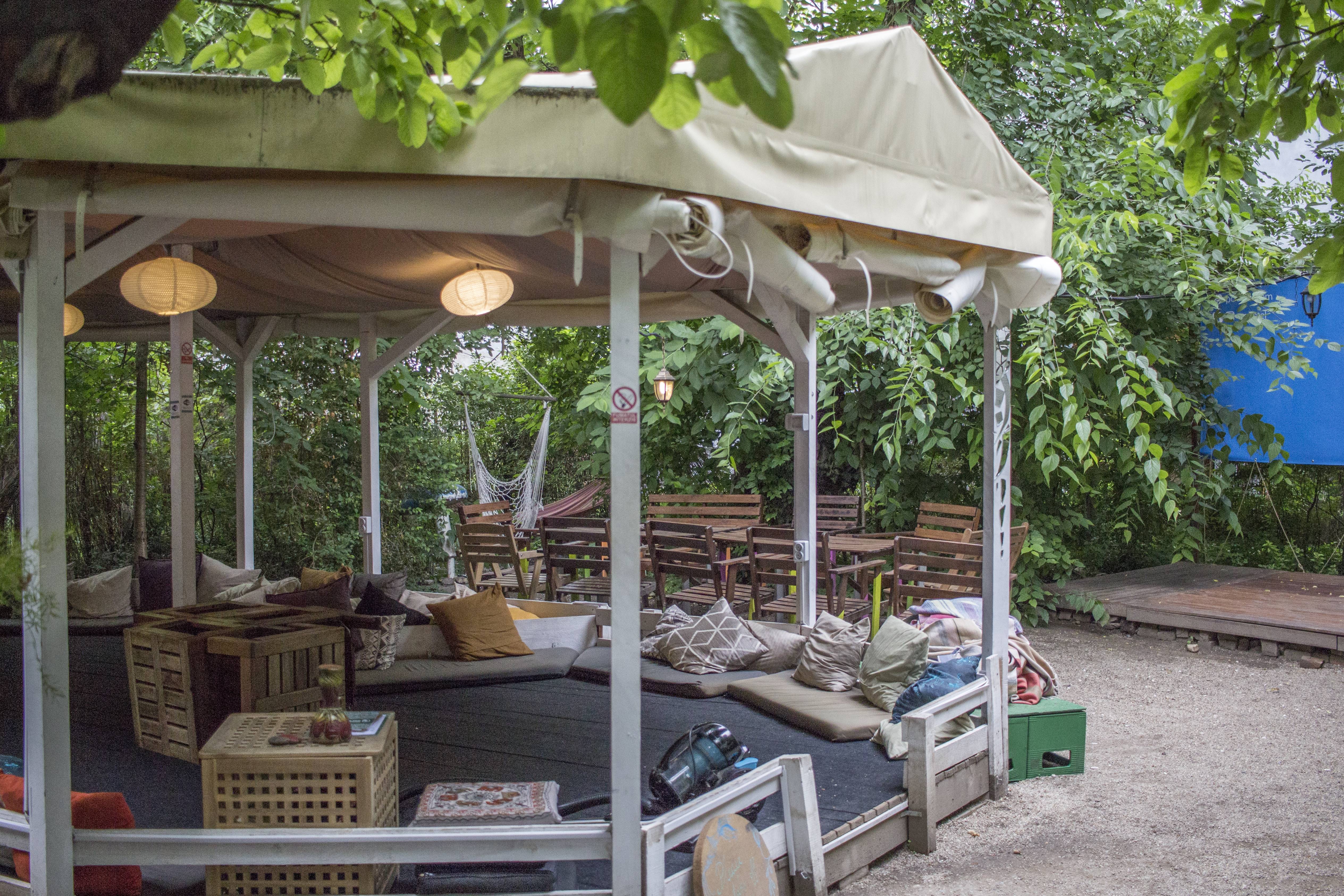 The idea behind Podstel is quite unique; they strive to bring together the community and the travelers that pass through. Not only do they have their own tea house, Teahouse 5, for locals and guests alike in their backyard (seriously, the teas and smoothies are delicious), but each night they host a community event – from controversial documentaries to family meals to yoga and local musicians and the list goes on and on. It’s a way to mesh local culture with the cultures of the guests to create one peaceful, unified space. This is a place where many locals can explore the world through other peoples’ stories and live vicariously as well. 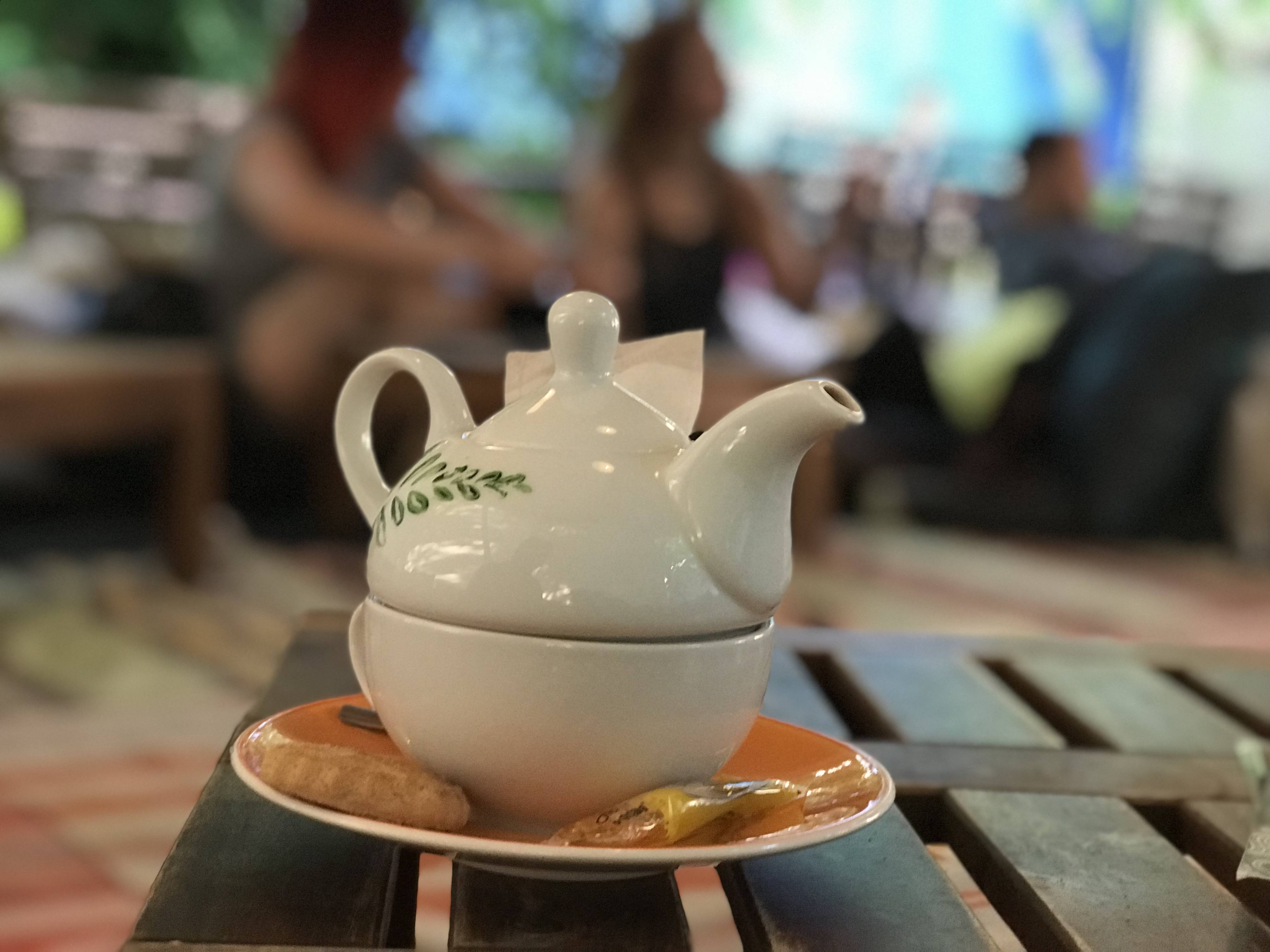 Podstel is as homey as it gets. You’re treated like family from the second you walk in, and you’re bound to walk out with new friends from both Romania and around the world.

As someone that used to spend quite a bit of time in hostels (for the first few years of my travels), I must say that this is one of – if not the best – hostels in which I’ve ever stayed… and no, I’m not just saying that because I know the owners! The beds were as comfortable as it gets, the rooms were spacious, the positive vibes made for an awesome environment, and it’s affordable to the everyday traveler. The guys behind Podstel will ensure that you get the most out of your stay in Bucharest and I cannot wait to visit them at another Podstel sometime soon; rumor has it they’ll be opening up more Podstels throughout Europe in the very near future!

It’s amazing to see someone’s vision become reality and I’m thrilled to have seen first-hand yet another entrepreneur doing what he loves! 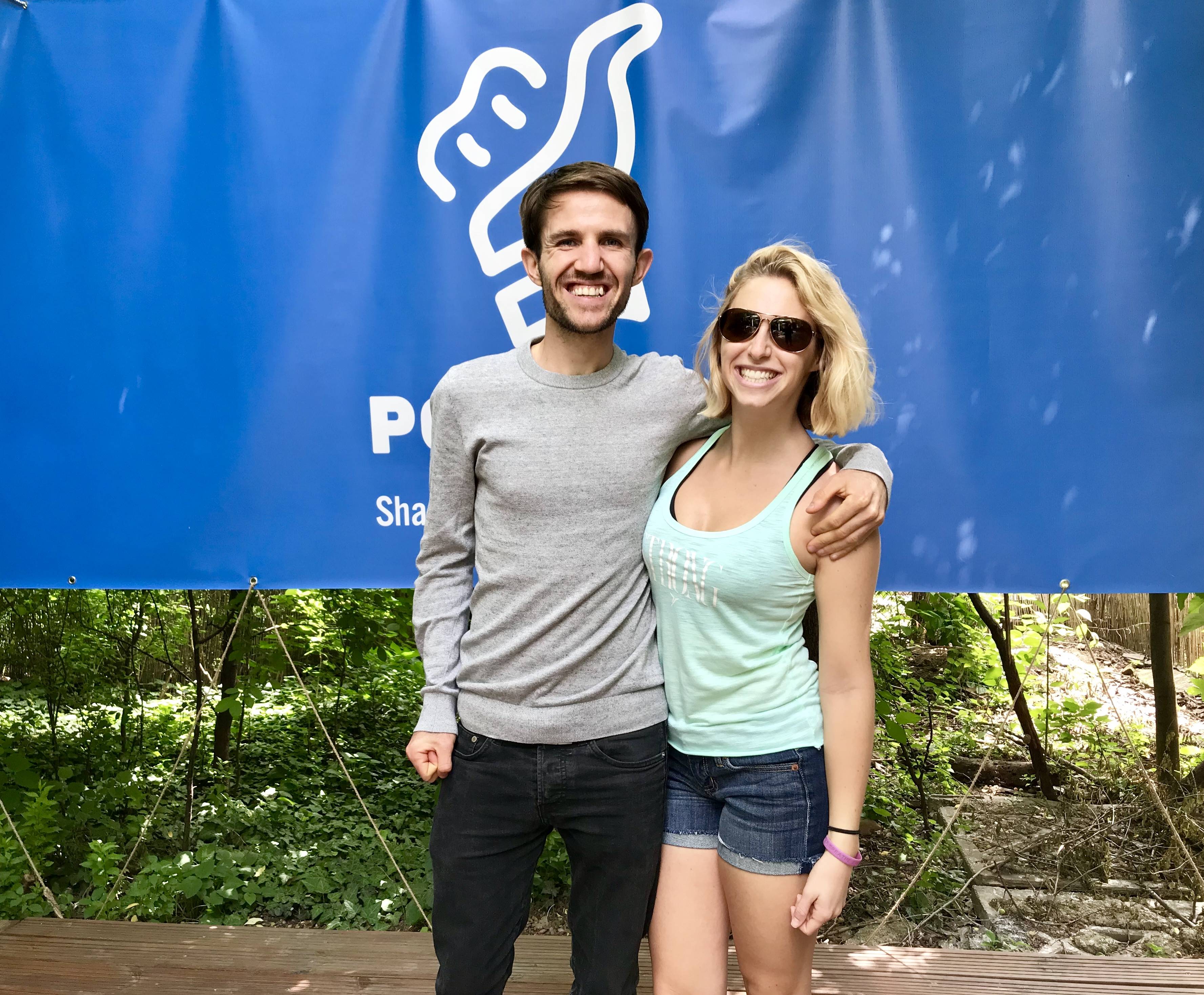 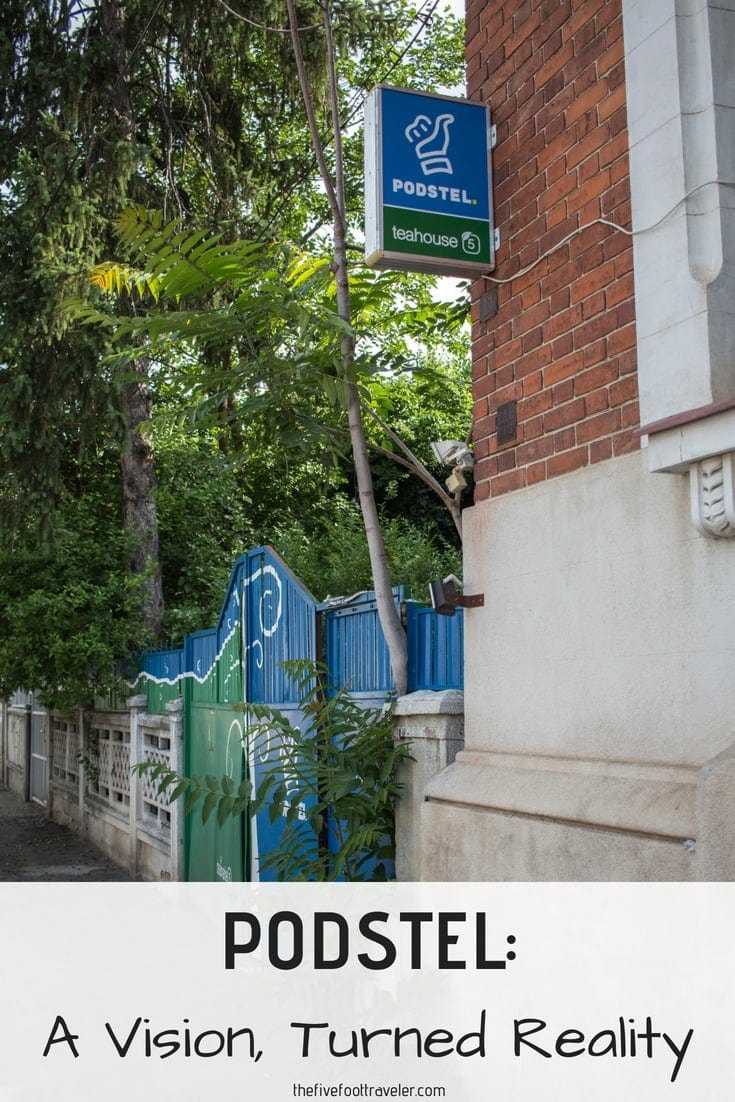