From Managua to Léon…

We never had any intention of actually staying in Managua, so after re-organizing our packs we passed out, knowing that we were heading to Léon early in the morning. To get to Léon from Managua, head to the UCA Station and you will see many different companies advertising trips to Léon; the first bus leaves at 6am. While you could take a chicken bus (similar to a big school bus with no air conditioning), we opted to take a mini bus with air conditioning since it was both express and less than $1 USD more. To get from Managua to Léon on a mini bus costs 51 Córdoba (about $2 USD) and takes about an hour and 45 minutes.

Upon arriving in Léon, we took a man-propelled tuk-tuk to our hostel (it was advertised as a taxi…it wasn’t). We stayed at Casa Ivana, which had a great courtyard, an English-speaking receptionist, and a laid-back vibe – and only cost $5 for the dorm. We headed lunch about a block away and had a fantastic typical Nicaraguan meal for only 50 Córdoba, drink included (about $2 USD) – rice, beans, salad, chicken, pasta, tortilla, fresh squeezed apple juice.

Our main reason for going to Léon was to go volcano boarding down Cerro Negro. There are many different tour operators, but we chose to go with Quetzal Trekkers as they’re a nonprofit and all of the proceeds go back to help poor children. We headed to the office, chatted about their projects for a bit, and went on to wander the city in the intensely hot, humid air. The Catedral de Léon is definitely the highlight of the city; it’s beautiful and the center of the city itself. Behind the church is the market, which serves fantastic local cuisine at night. Travelers Tip: Make sure to get there early so that you get warm food (we didn’t!). 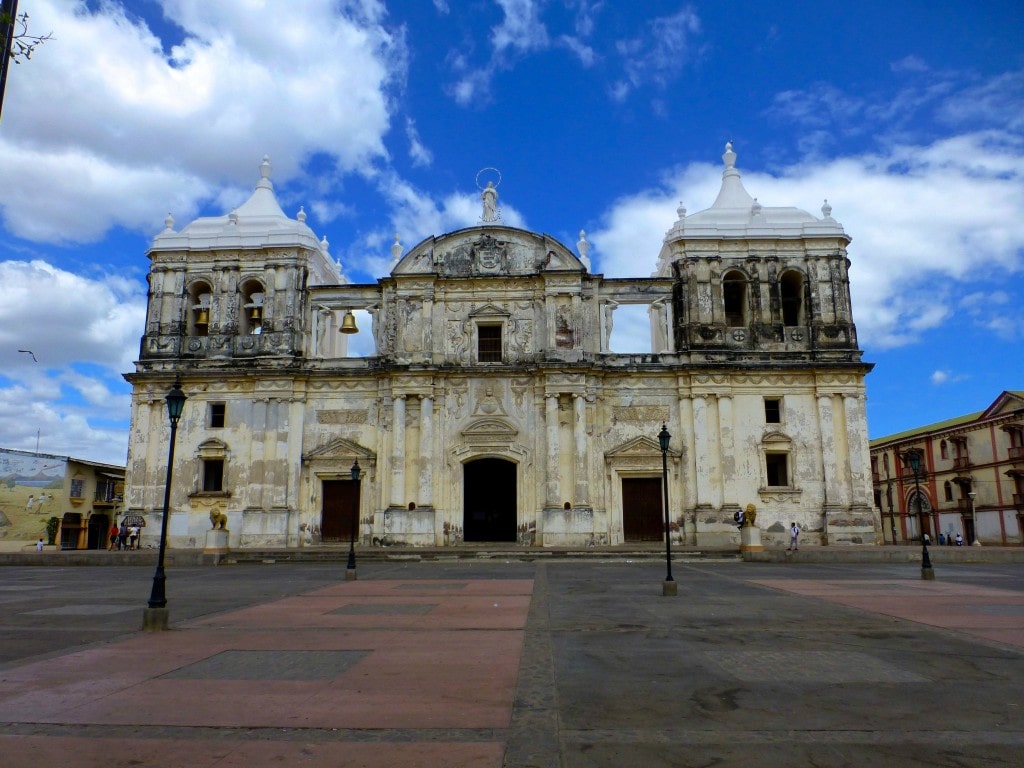 Léon as a whole is a pretty run down city with some quaint parts, mainly, the churches and popular city square. It’s unique in its own way, despite the poor infrastructure, and very typically Latin American. It has a lot to offer in terms of cheap, authentic, delicious food. There isn’t much to do in the actual city though, as it appears to be more of a hub for adventurous activities; there are many two day hikes and overnight hikes around the volcanos just outside of Léon. 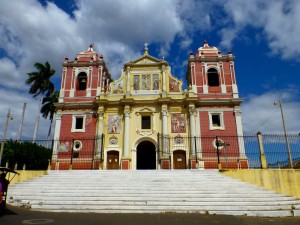 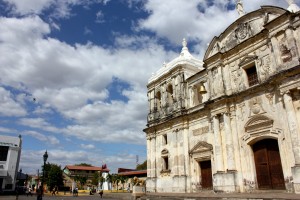