At first, Morocco seemed like it would be an easy road trip. Our route seemed relatively circular, and well-planned. What could go wrong? From Fez, we decided to spend the night in Midelt to break up our driving south. We stayed at Riad Villa Midelt, and it was here that we had the best meal in all of Morocco! It shocked us, as Midelt seemed like a rundown, shabby town; yet, within the Riad, we were treated like truly special guests in a special home.

The following day, we continued toward our destination: Auberge Chez Pierre in the Dades Gorge. According to Google Maps, it was supposed to take 4 hours. Google lied. It took us 8.5 hours to arrive, more than double the estimated time! 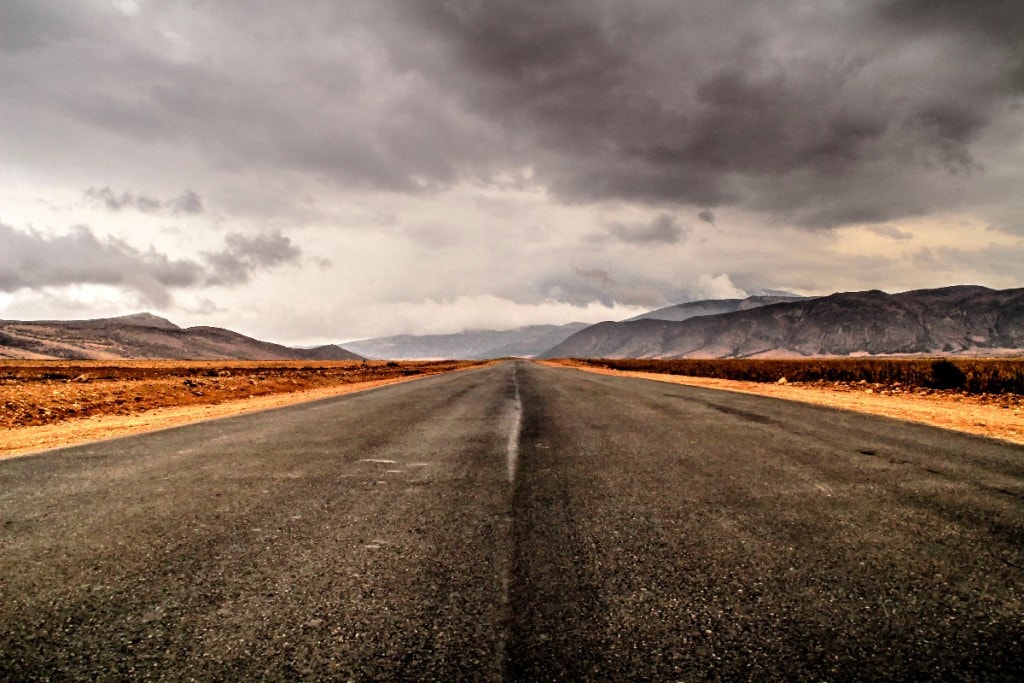 Granted, it wasn’t all bad – about half the drive was absolutely stunning! First, our route took us through the Atlas Mountains: 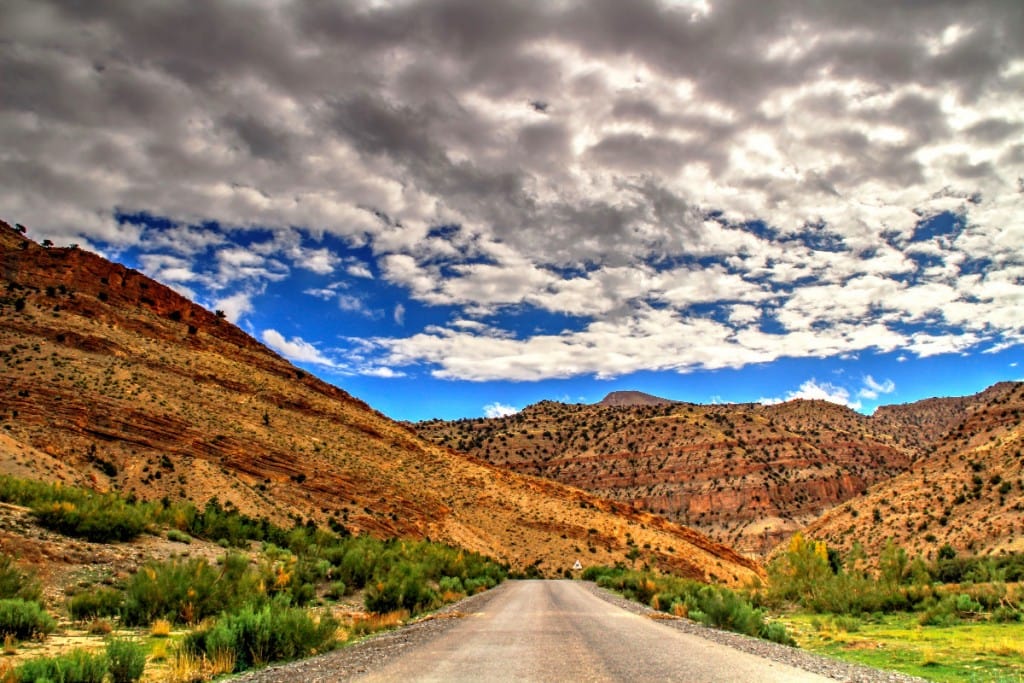 Then, after driving through tiny shanty towns down roads that technically didn’t exist, we had to stop following Google Maps and try to go a different route. This alternative route took us through Todra Gorge. When I realized where we were, I ended up being thankful for Google Maps misleading us. Had it not, we never would have been able to drive through the beautiful gorge. 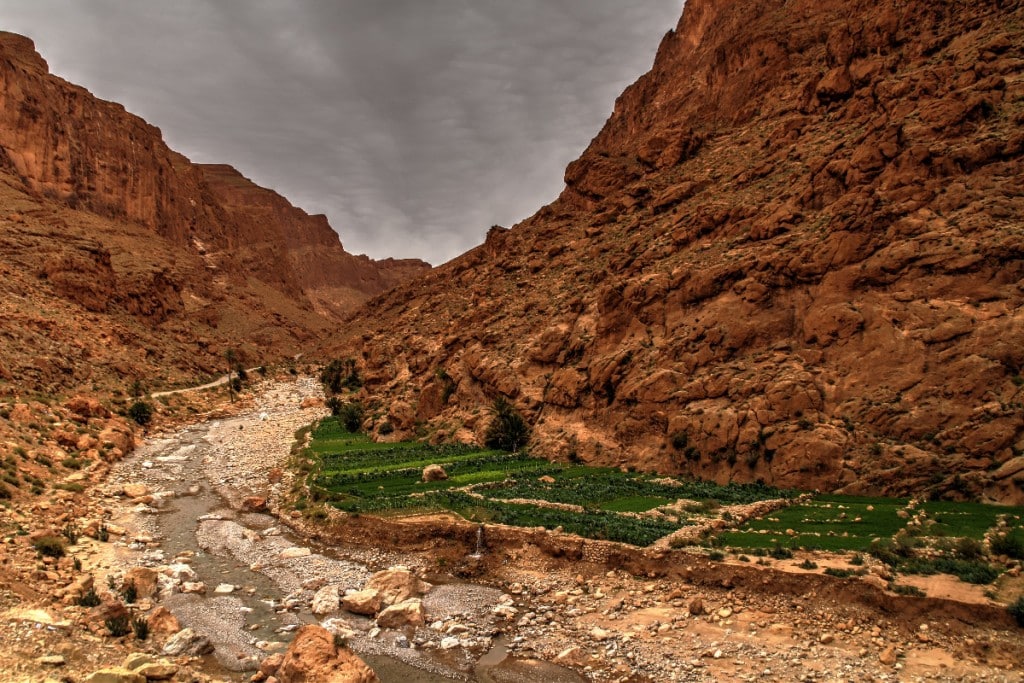 Somehow, and I still to this day can’t figure out how, we ended up overlooking the most beautiful palm tree oasis amongst the kasbahs. It was such a gorgeous sight that, in that moment, we were happy that our drive was taking so long. 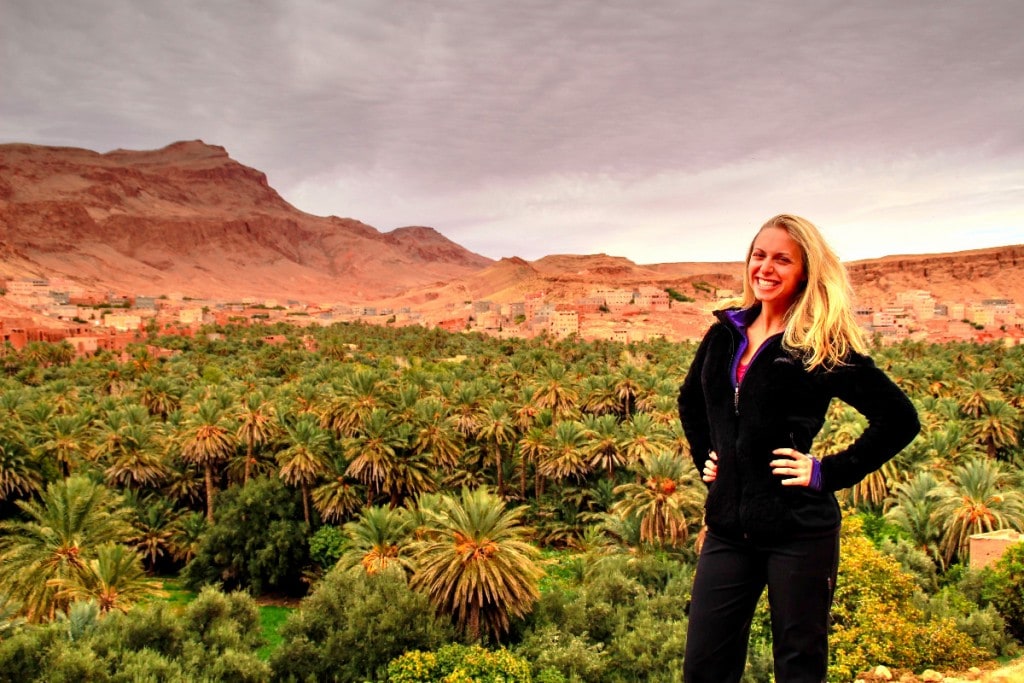 As the sun began to set, we found ourselves just beginning to enter the Dades Valley, and we still had a bit of a ways to go before arriving at Auberge Chez Pierre. As the sunset became more beautiful behind the mountains, we decided to pull over and take it all in despite potentially being lost in the desert after dark with no service. It really was something. 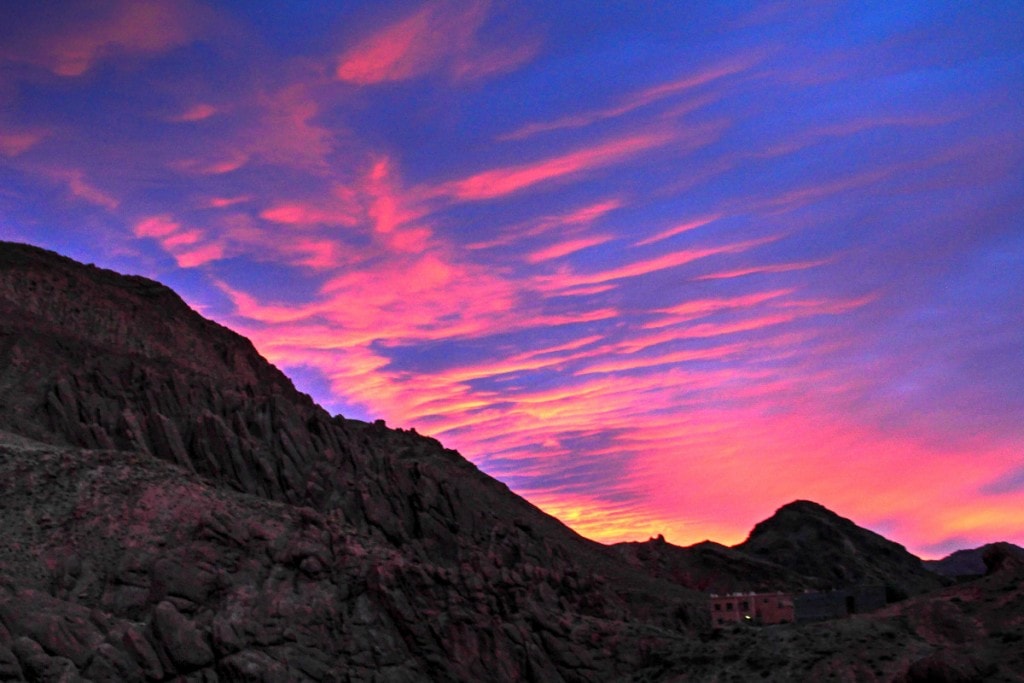 At last, in the pitch black, we arrived at Auberge Chez Pierre! The receptionist took us to our homey room and let us know that dinner would be around 7:30pm. It felt so good to know we had finally arrived. The room was clean and simple, with a hint of modern Moroccan elements. Note that if you’re traveling with someone you’re not close with, you’re going to get real close real fast as there’s no bathroom door and just a curtain in front of the toilet itself. 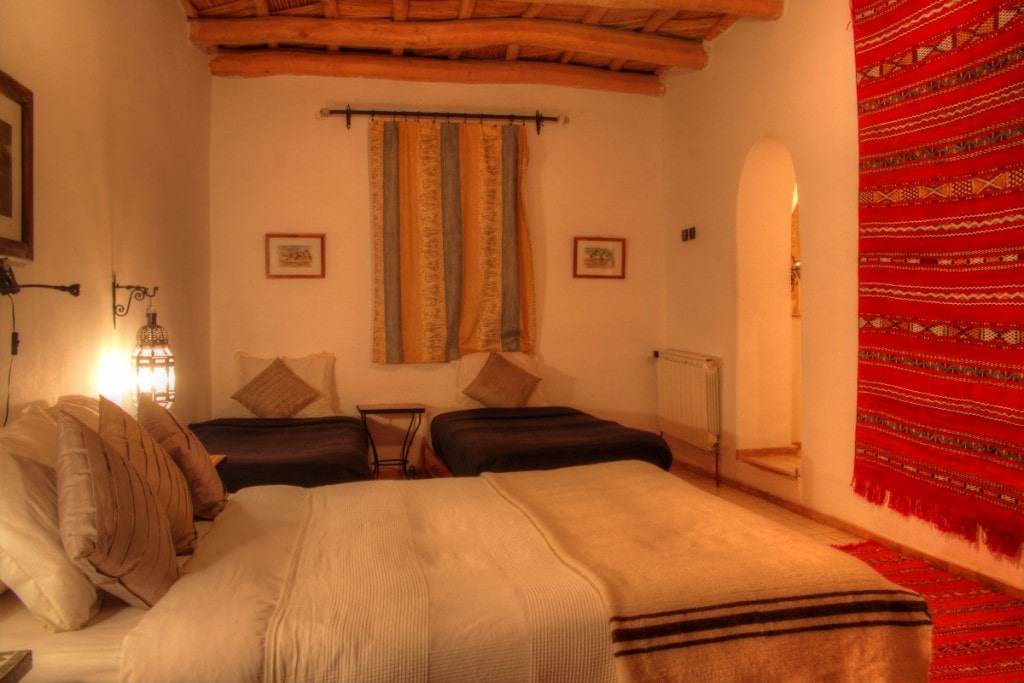 My only issue with Auberge Chez Pierre is that they don’t give you an option for dinner. If you want to eat, you have to purchase their four-course meal, costing the equivalent of $25 USD, even if you’re not that hungry. Trust me, there’s no where outside of the hotel where you'd want to wander at night. The worst part? You don’t even know or get to choose what you’re going to eat – they just bring it out. Needless to say, I was less than thrilled when I was full after the first two appetizers, yet had to continue paying for food. 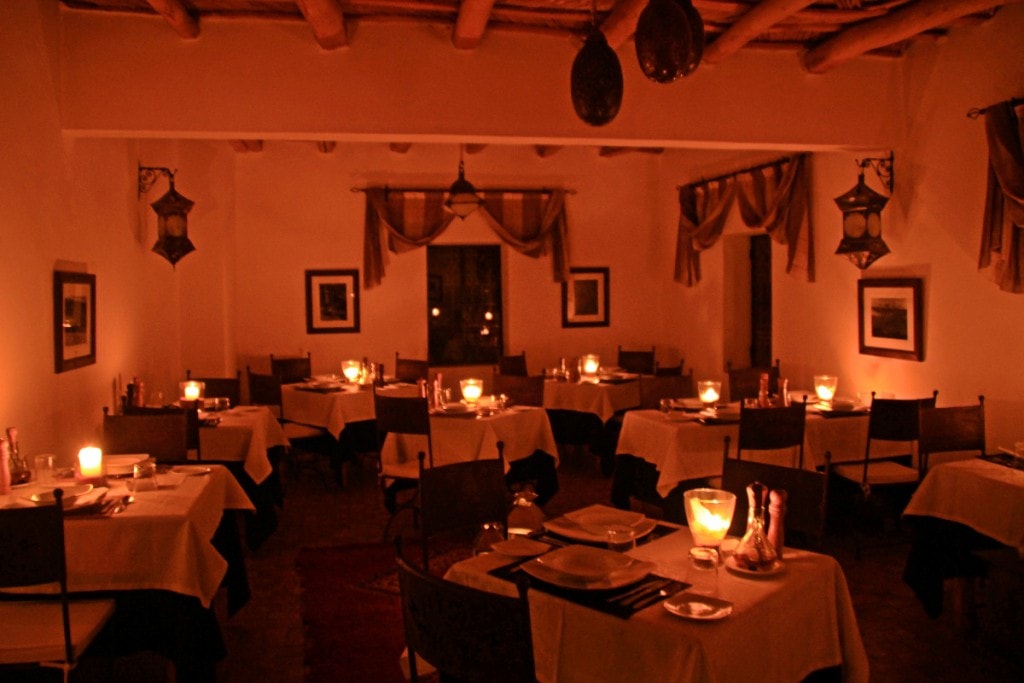 We returned to our room after dinner and decided to check out what we thought was a balcony. Oh, it was a private porch. A porch with an incredible view of the starry night above. We were able to see the Milky Way above our kasbah and behind the mountains. Quite a nightcap. 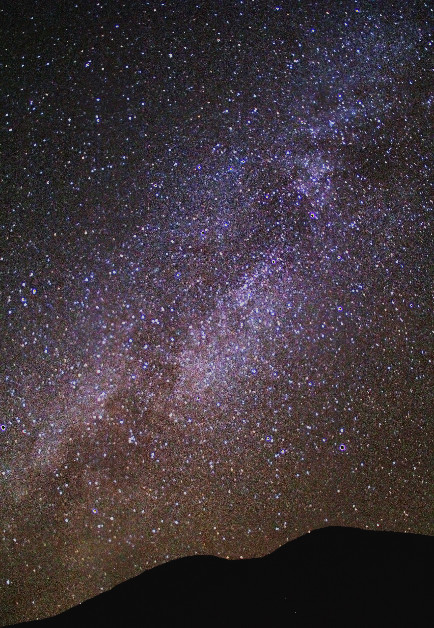 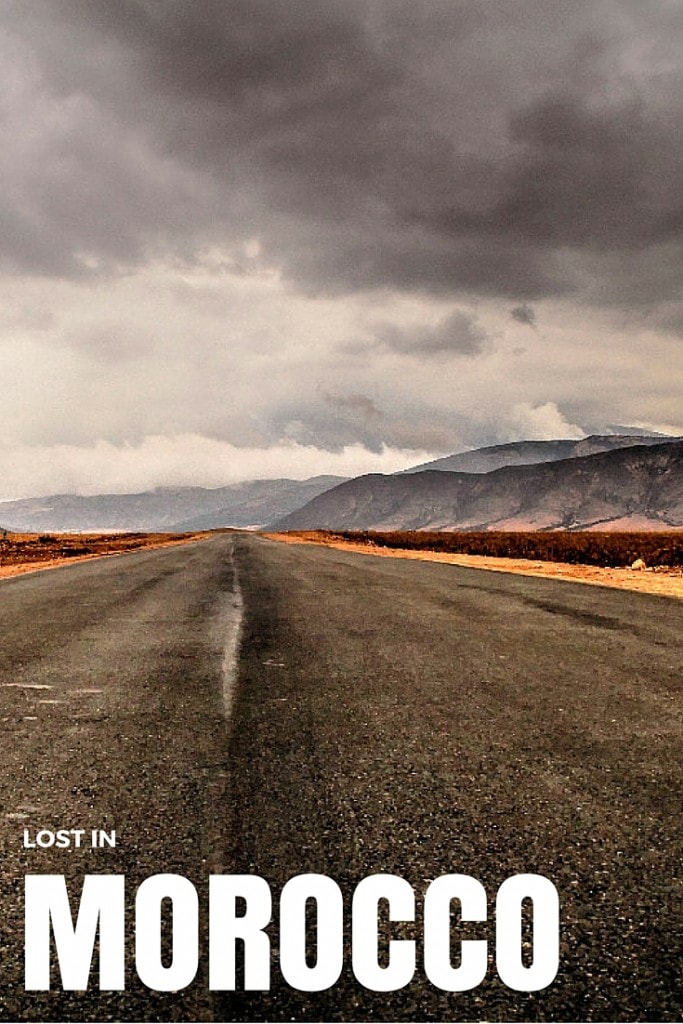 **Special thanks to Auberge Chez Pierre for kindly offering me a complimentary room. As always, all opinions are my own.