Judging A Book By Its Cover: Istanbul

Let me just say this: the Istanbul international bus station is a complete nightmare. After a 14 hour overnight bus from Plovdiv, that was delayed over 3 hours, which caused us to miss meeting our couchsurfer before he left for work, we pulled into the chaotic Istanbul terminal. I've always wondered why on The Amazing Race people get so frustrated when it comes to transportation and, in that moment, I finally understood.

From the bus station we were told that there was free transportation from the terminal to the city center. After walking in circles and asking a few people where to go, we found the mini busses…or so we thought. With hundreds of busses coming and going, we were sure that one of them would go to Taksim. We were told one of them would. After waiting for over an hour in the dirty, unorganized parking lot, we were told that the bus actually wouldn't arrive for at least another hour. So, we decided to take the subway. That should be easier, right? Not so much. When we finally found the subway, the machine to buy our Istanbul card, which is necessary for subway rides, was out of cards. Even if it did have cards, we were still screwed because they didn't take any bills bigger than 10 Lira – our smallest bill was a 50. After a while, a man approached us, brought us to one of his friends that worked at a kiosk who sold us the cards and broke our cash. But, the entire process as a whole took close to an hour, just to be able to enter the subway! Once on the subway, getting to Taksim was easy, despite having no idea where we were going since plans with our couchsurfer fell through. Luckily, we met another backpacker and followed her to her hostel while we figured out where we were going to sleep: we decided to spend the night at Orient Hostel near the Blue Mosque and Hagia Sofia. After the frustration of the morning, we just needed to indulge in some Turkish sweets. 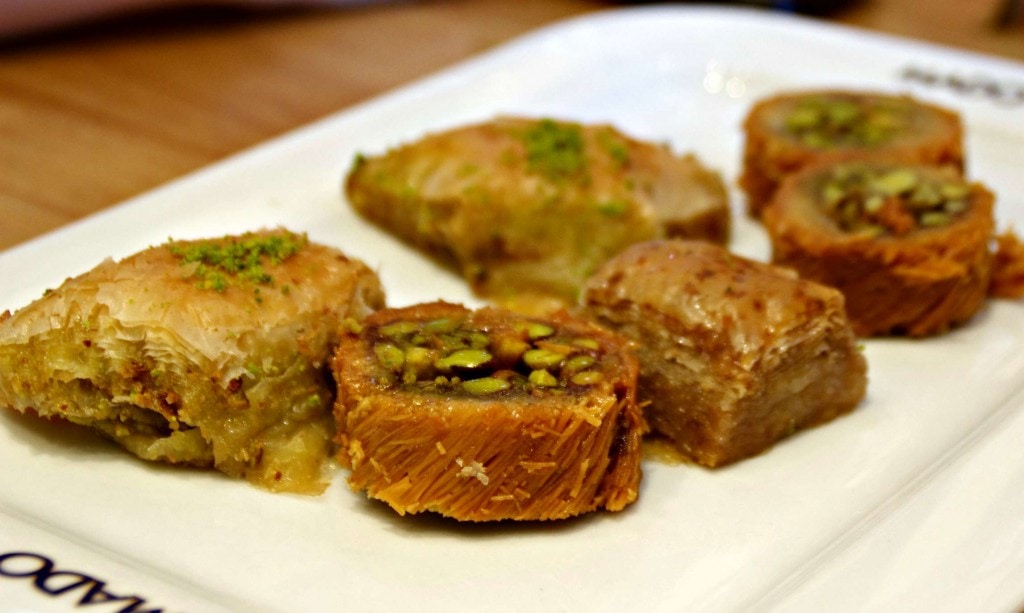 We relaxed for a bit before deciding to explore some of Istanbul on our own. We knew that the following day we were to be going on Walks of Turkey's Istanbul in a Day Tour, so luckily we didn't feel like we had to cram our day with sights. We wandered the surrounding areas of the Galata Tower, checked out the Yeni Cami and the Rüstem Paşa Cami, and spent a bit of time in the Süleymaniye Cami, an ornate 16th century mosque which was definitely the highlight of my day. While the mosque is absolutely stunning, what I found most fascinating was that there are volunteers in the mosque to answer any and all questions we had about Islam, mosques, what it's like to be a Muslim, etc. They opened up a forum in which people could openly inquire without feeling judged; it made for an extremely interesting, unique experience for which I am grateful. 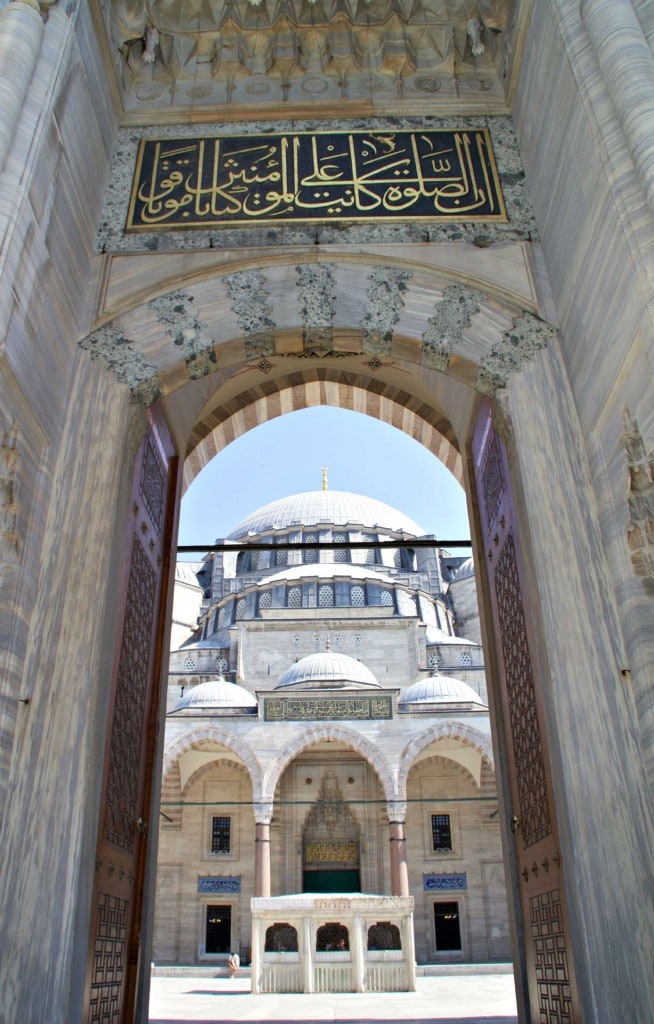 We decided that that would be a solid note on which to end our day, so we went to Orient Hostel to get settled in and relax since we hadn't really slept the night before. The staff at Orient was both friendly and hysterical, specifically Yucel. The fabulously clean hostel didn't disappoint and was the perfect hub for our stay in Istanbul. They even arranged our bus to Cappadocia for the following night – completely hassle free! Philip also spied a box of Pez candies, which Yucel kindly offered when Philip asked with a large grin on his face. Needless to say, I demanded a Pez candy every time I saw Philip try eat one or try to eat one without me noticing. Anyway, enough about those candies which I hadn’t seen in decades! With breakfast included, a restaurant below, and within walking distance from all of the main attractions, we couldn’t have chosen a better spot to crash. 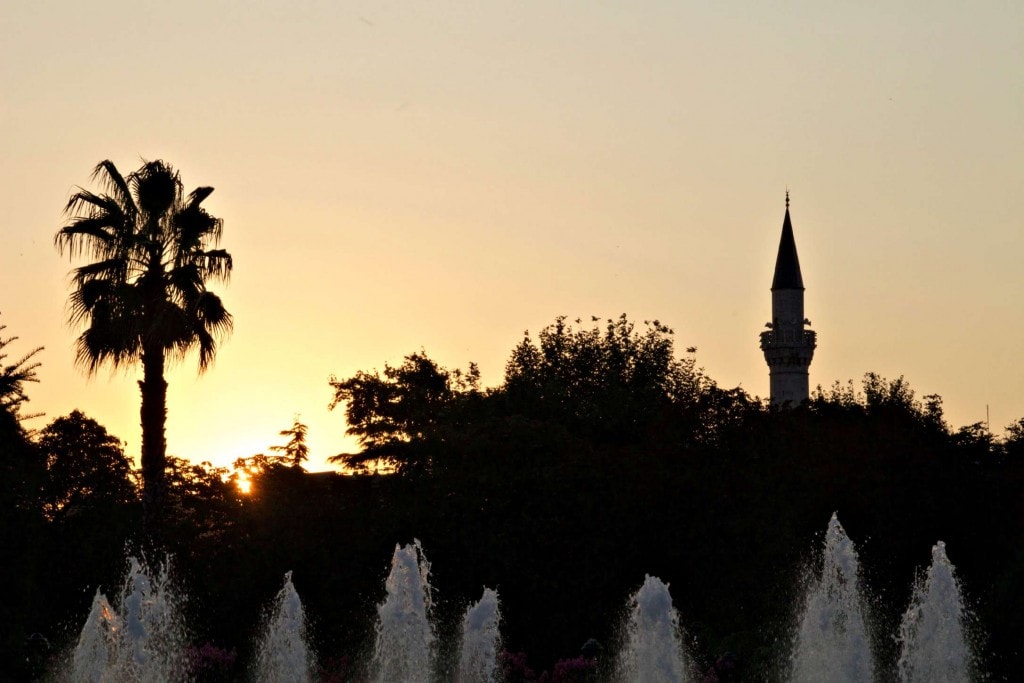