One of the first things I heard about NYU Buenos Aires was that the program offered a school field trip to Iguazú Falls…so cool! Well, the time arrived and 26 hours post-departure we made it to Puerto Iguazú. The following morning we were up early to go to the Falls, which are three times taller than Niagara Falls, and they didn’t disappoint. In fact, they were mind-blowing; I couldn’t wrap my mind around the expanse of the Falls. We first went to the mouth of the river — I couldn’t understand why some people were putting on rainjackets because it was beautiful out and we were told that we wouldn’t get wet until the afternoon. WRONG! We were soaked head to toe instantaneously. The power of the falls was unbelievable. We spent a while taking in the sights and attempting to take some photos without ruining our cameras. In the afternoon we took a speedboat directly into the falls and it was such a blast. No where else in the world can you get so close to such massive falls! 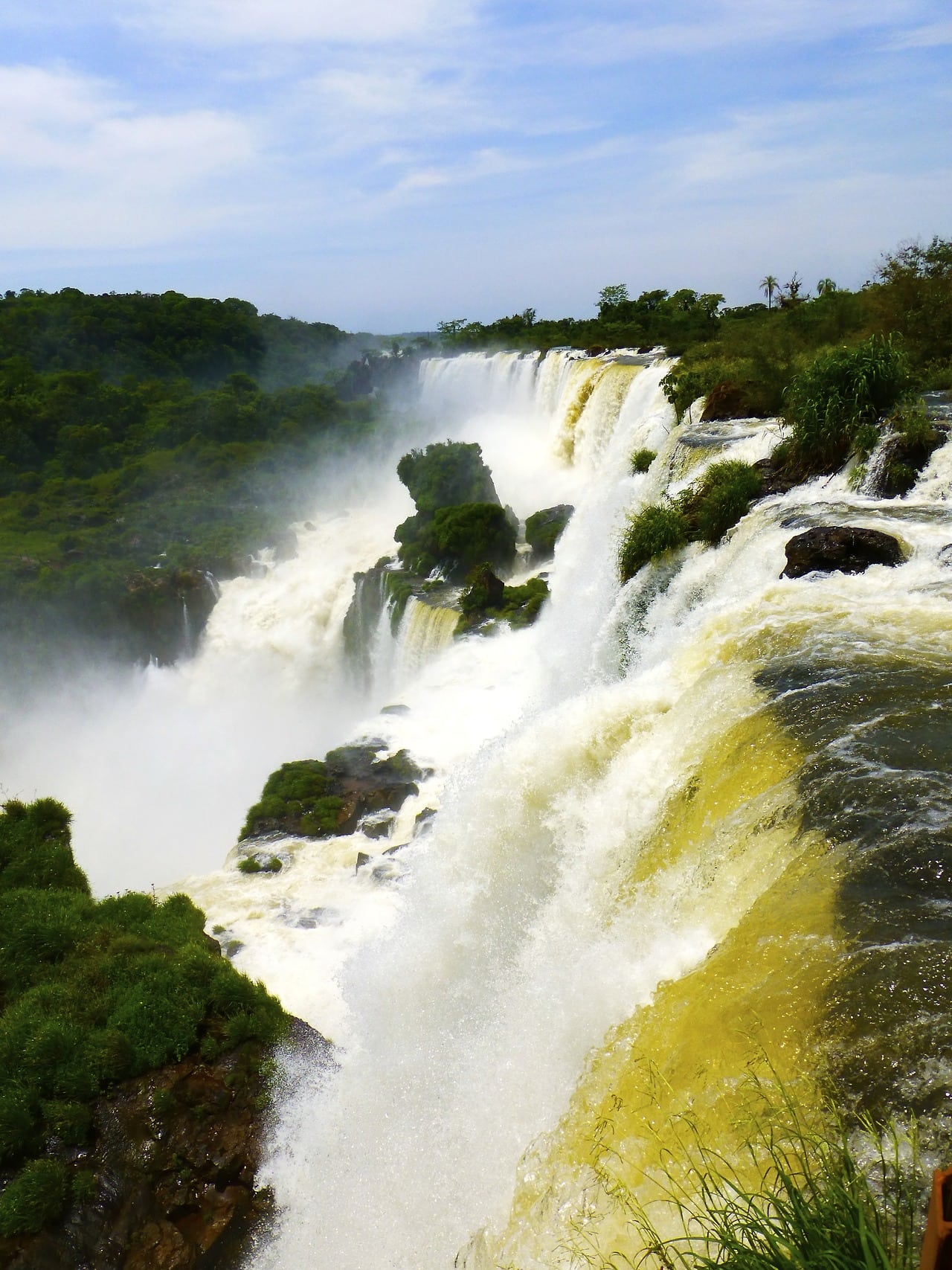