One of the big draws to Granada is the Isletas tour. The Isletas are a set of islands located southeast of Granada, in Lake Nicaragua, that were originally formed due to an avalanche of stones and mud coming off Volcán Mombacho. Numerous tour companies offer the Isletas Boat Trip, and after perusing what each had to offer, we decided to go with Erik Tours. It typically costs $20 USD for the 3-hour trip, but we were able to negotiate it down to $15 USD per person. 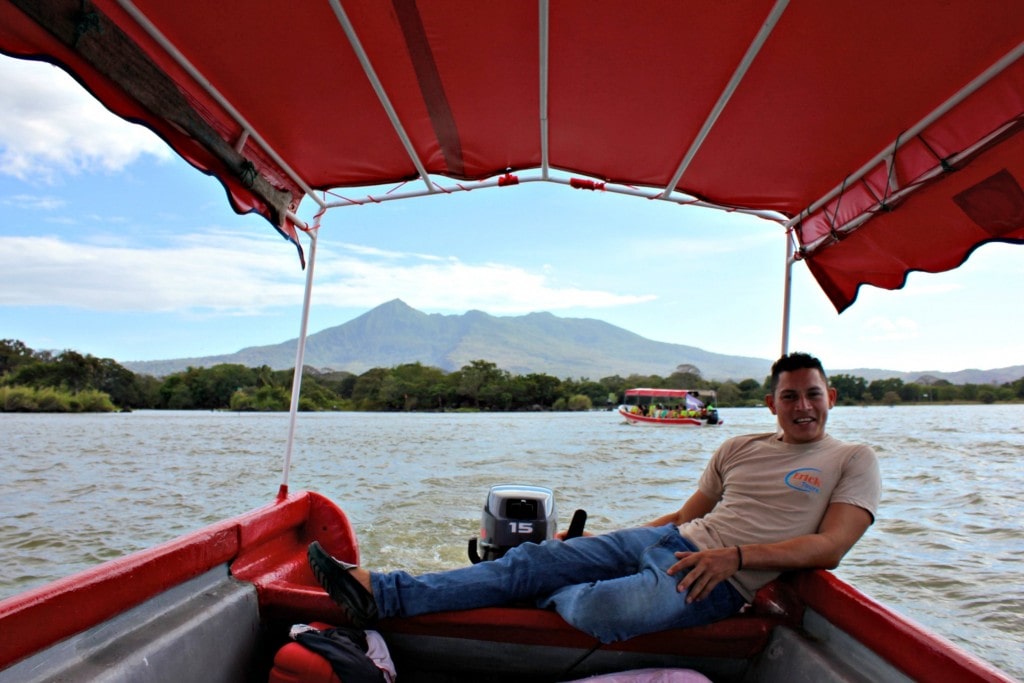 We went to an ancient fortress, El Fuerte San Pablo, which was built to protect the city against 18th century pirate attacks. Pirates in a lake? Who knew! All I know is that the fortress offered outstanding views…and an abundance of mango trees! Once we had our fill of mangoes, we zoomed through the Isletas; while we saw private islands worth 5.6 million dollars, we also saw private islands that you could rent out for the weekend for $300 USD and, guess what, it could hold up to ten people – that means that you could rent the island for $10 per person per night! 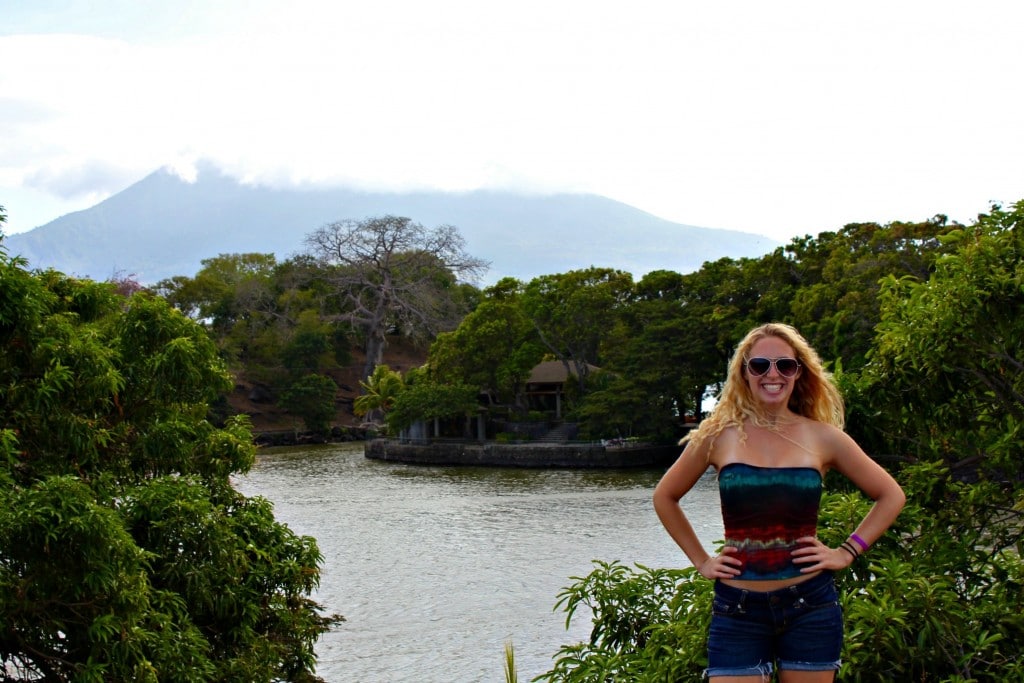 At the end of the trip, there’s an hour long pit-stop at a restaurant, which is entirely unnecessary. My assumption is that the tour companies have a deal with the restaurant (which takes up an entire small island), causing us to stop for an hour for food and drink. While the Isletas tour as a whole was nice, I wouldn’t recommend it if you only had a day; find something a bit more majestic if you can. On the other hand, if you’re just looking to fill some time with a relaxing afternoon, definitely check out this tour! 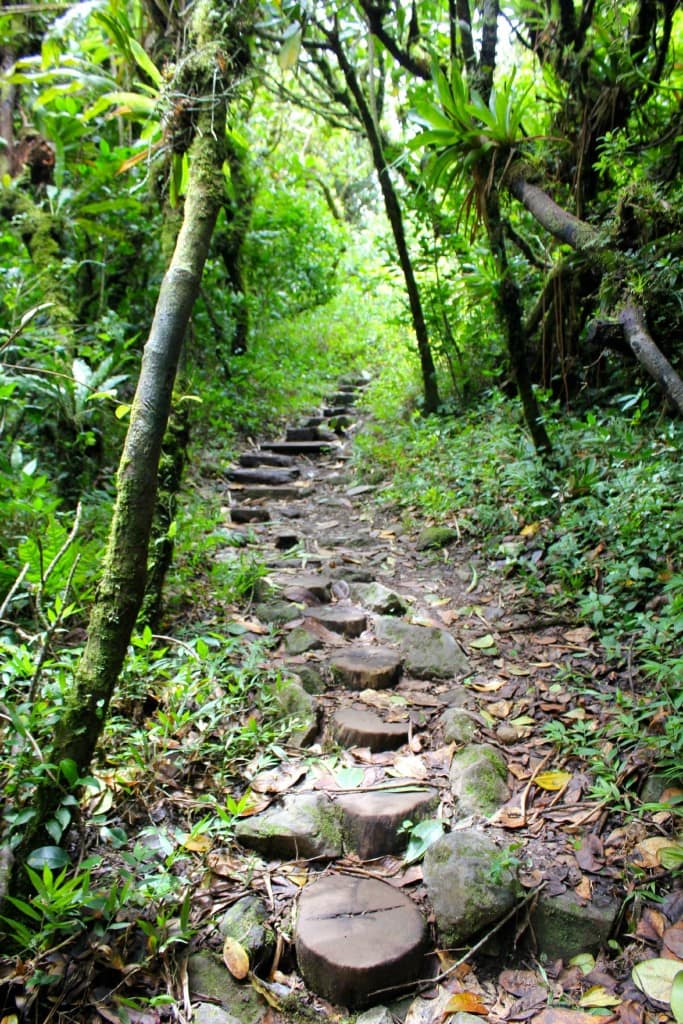 As Nicaragua has nineteen volcanos, volcano hikes are a must. A popular day trip from Granada is to Volcán Mombacho. We had originally planned to go to Mombacho ourselves via public bus, tuk tuk, then shuttle truck, but Erik tours offered us a discount on their tour to Mombacho ($29 instead of $35) since we took their Isletas tour. At the end of the day, we ended up spending less money going with a guide than we would have had we gone on our own, plus it was far easier. 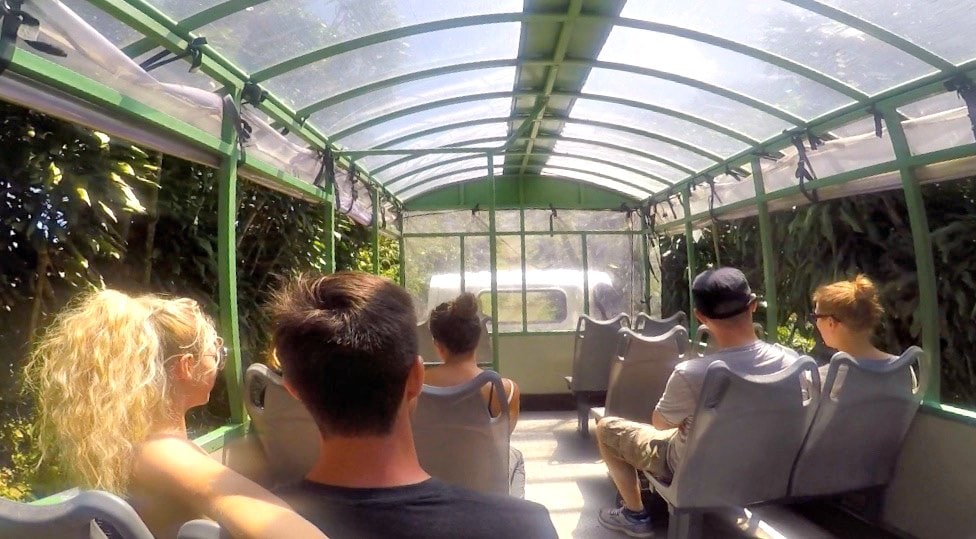 The volcano hike took about an hour and a half on a relatively easy path that lead to beautiful lookouts of the Isletas and the rest of the surrounding areas in Nicaragua. Our guide, Felipe, was very informative with flora and fauna. Unbeknownst to us, the option we took was a bit less exciting, but it was relaxed and for all ages. It was a cool way to spend your afternoon and walk through a cloud forest, but if you want something a little more difficult definitely do the four hour volcano crater hike that’s only accessible via a guide. Nonetheless, we enjoyed the pretty views. After a very bumpy and steep ride back down (at almost a 50 degree gradient), we reached the coffee plantation on the volcano and tasted local coffee. If you’re heading to Volcán Mombacho, it’s definitely worth going with Erik Tours. 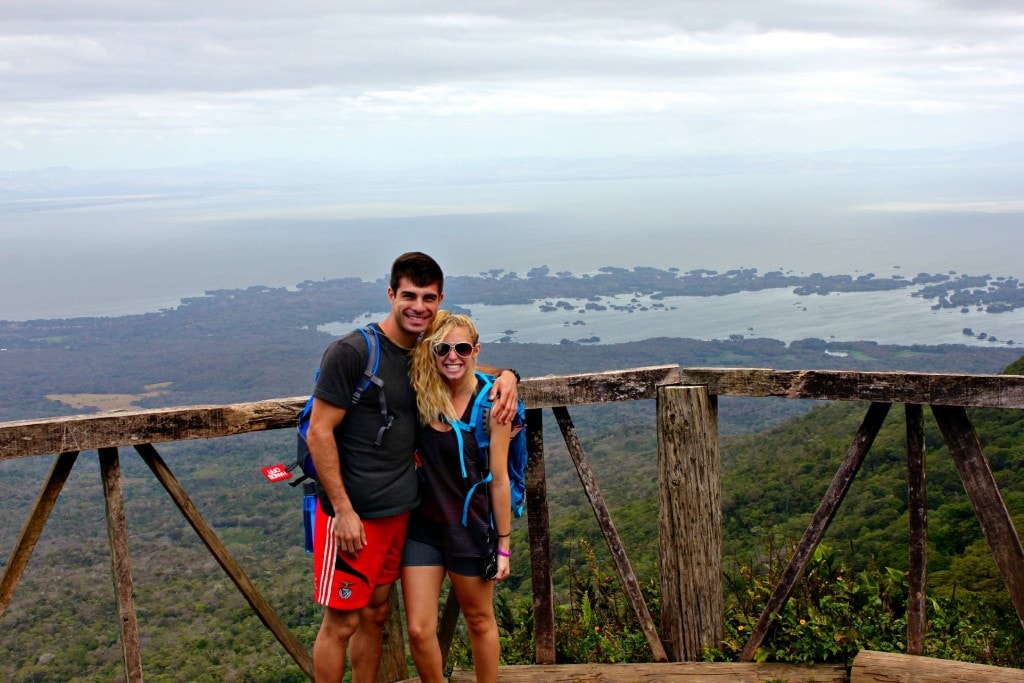