The next morning we didn’t have time to whitewater raft, so we decided to climb the world’s second highest active volcano, Cotopaxi, to the 5000 meter (16,000 feet) mark. We were warned that it would be windy at the volcano, but it definitely was not stressed enough. Upon arriving, I stepped out of the car and was immediately blown back; I could barely walk forward, and barely breathe, and the wind was stronger than anything I have ever felt. The climb lasted an hour, fifteen minutes, and my grandpa said that was more difficult than running a marathon (mind you, he has run six marathons). The ground was all loose ash, so every two steps only accomplished one. We had to stop every ten meters to catch our breath though, and at first I believed that I was just much more out of shape than I had thought, until I realized that we were at a much higher altitude  than my body was used to. The views from the top were amazing – we were higher than the clouds! Descending, on the other hand, took only twenty minutes and I finally got the hang of going downhill! 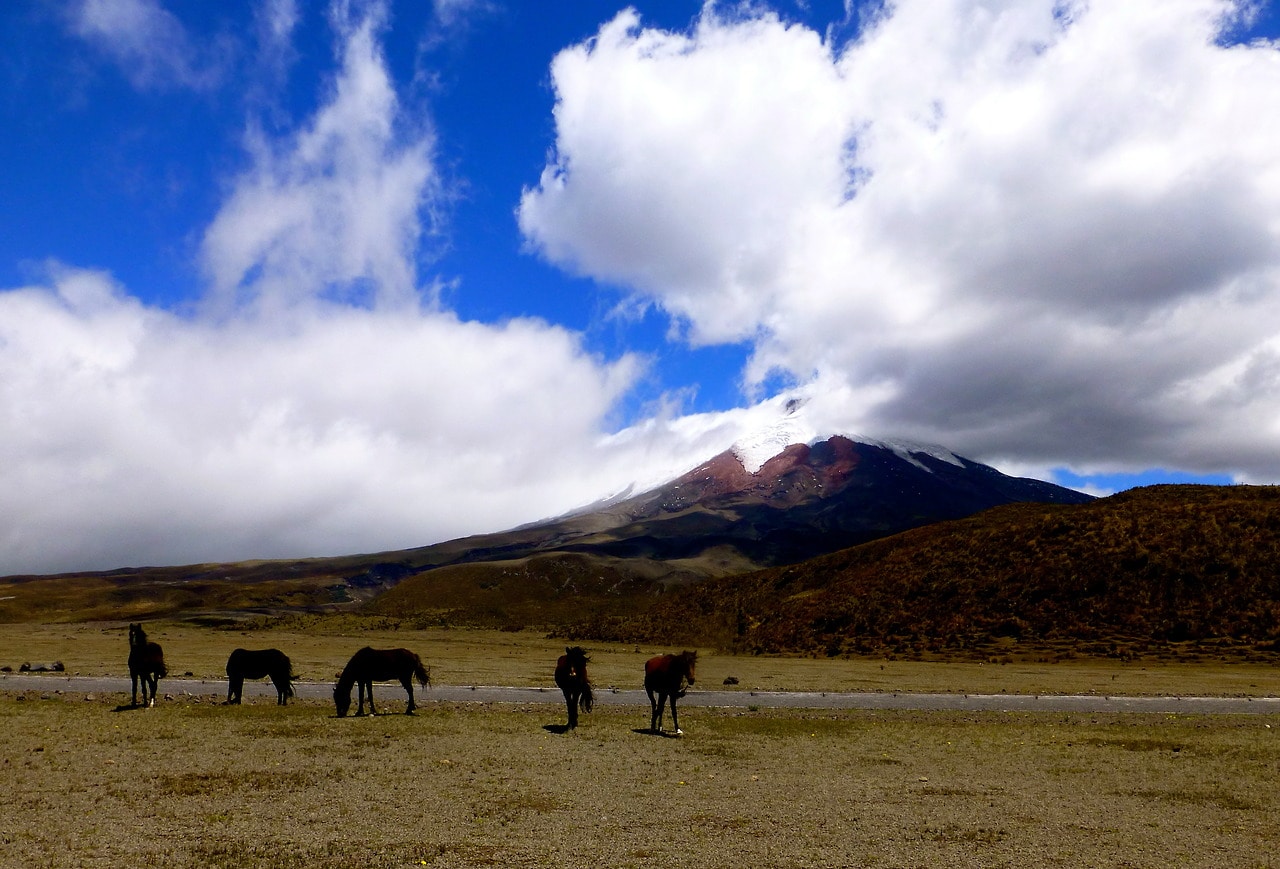