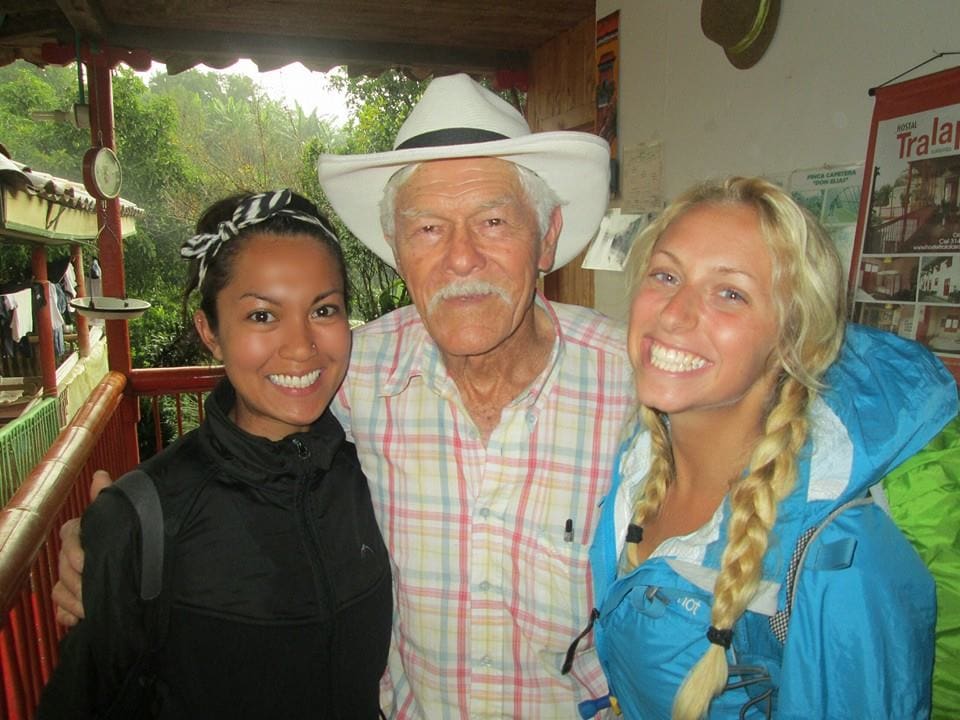 For 6,000 pesos, we had a tour of the coffee plantation. The guide spoke very quickly in Spanish, but he was relatively easy to understand.

5FT Tip: I recommend going with a friend who could translate for you. We were lucky enough to have someone fill in the gaps for us — Thanks Iolanni!

The tour itself was very well-presented and informative; it doesn’t take a long time, so even if you’re short on time it is worth checking out. At the end of the tour, you’re given a spectacular cup of artisan coffee from the hills of Colombia. 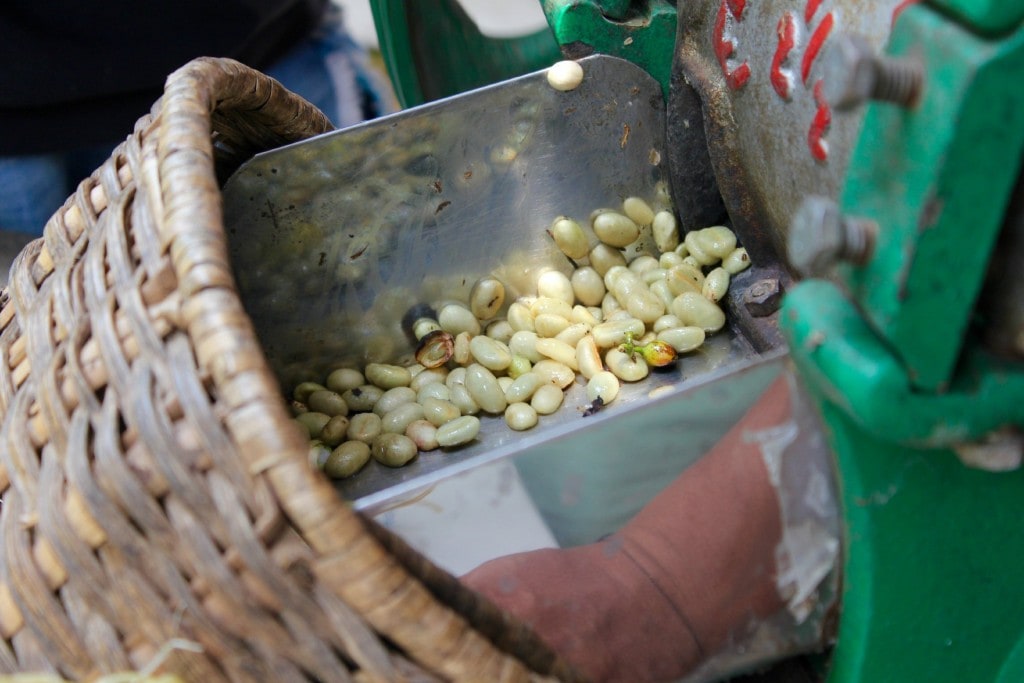 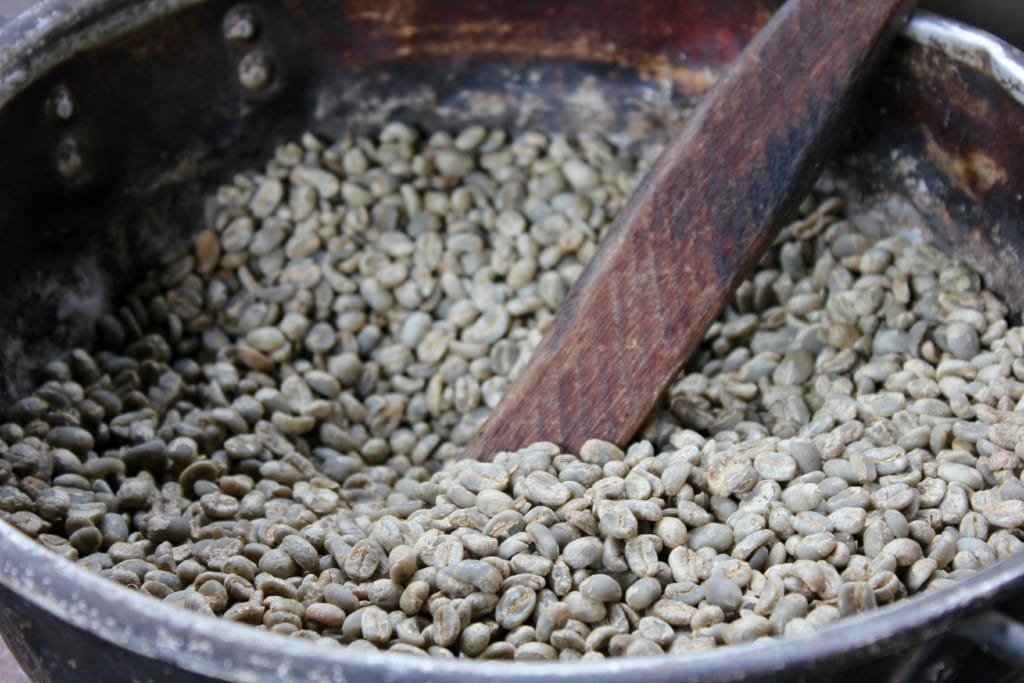 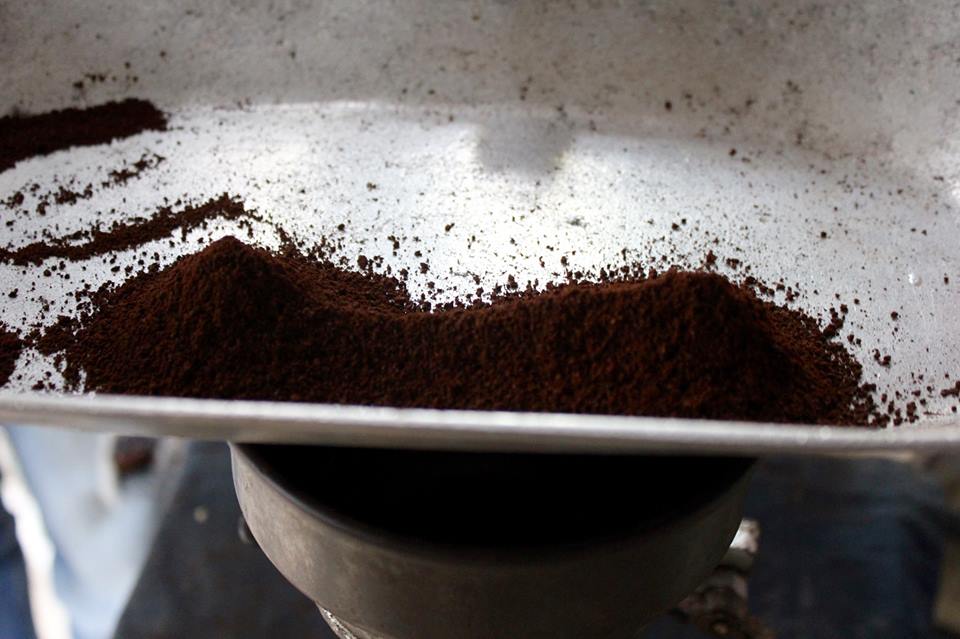 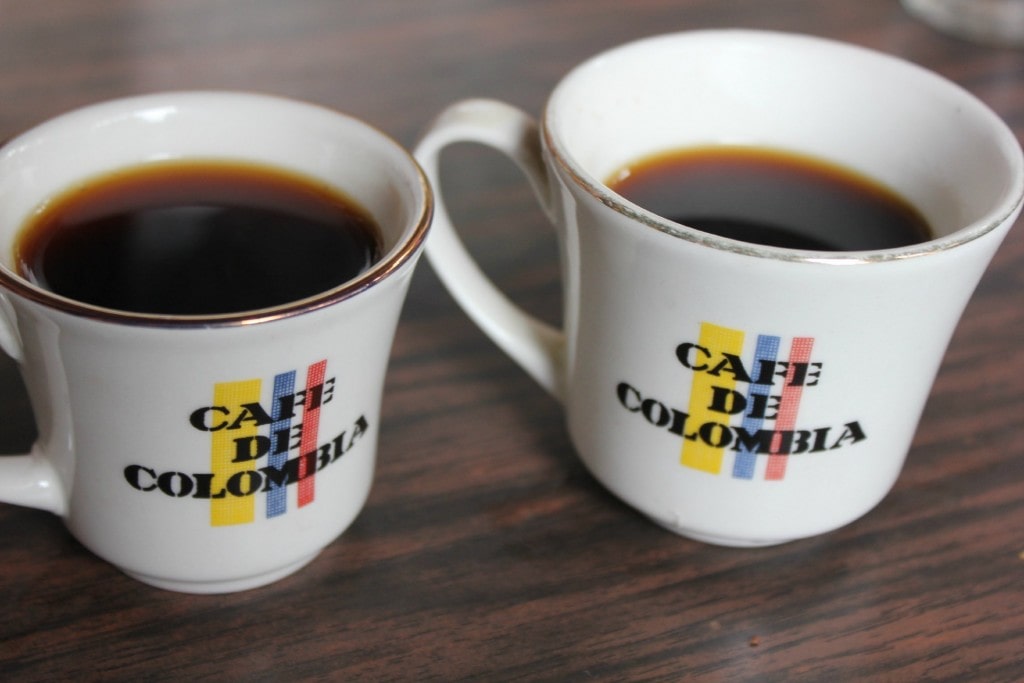