En route to Chobe National Park, we drove through Bwabwata National Park, which turned into an unexpectedly fantastic game drive. Why, might you ask? We saw two cheetah on the side of the road next to our truck! To have the opportunity to witness these speedy mammals was was special for sure – never did I think that’d I’d have a good look at a cheetah before it ran away. 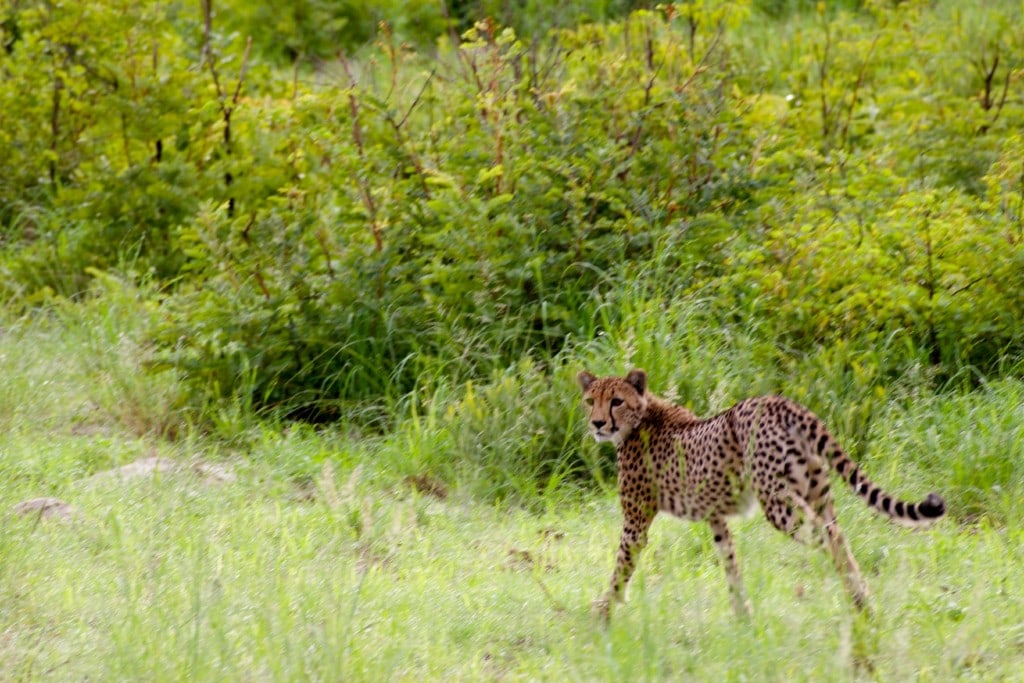 Not only did we see cheetah, but we saw a herd of Cape Buffalo and a breeding herd of 50 elephants too! Such an exciting morning.

Chobe was declared Botswana’s first national park in 1966. When we got to Chobe, we were asked if we would like to take an optional afternoon game drive (for an extra cost). Surprisingly, almost our entire group decided to give it a go, and thank goodness we did! Before our game drive, we were warned that it was tough to see wildlife in the summer months but, yet again, we got lucky! We immediately saw another breeding herd of elephants but, this time, they were right next to our open safari vehicle! We sat in awe, watching their curious eyes taking us in. The babies were, without a doubt, the cutest. 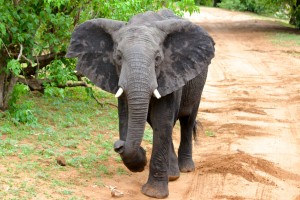 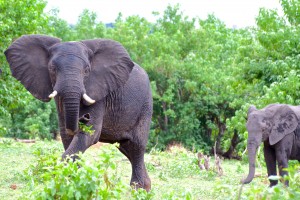 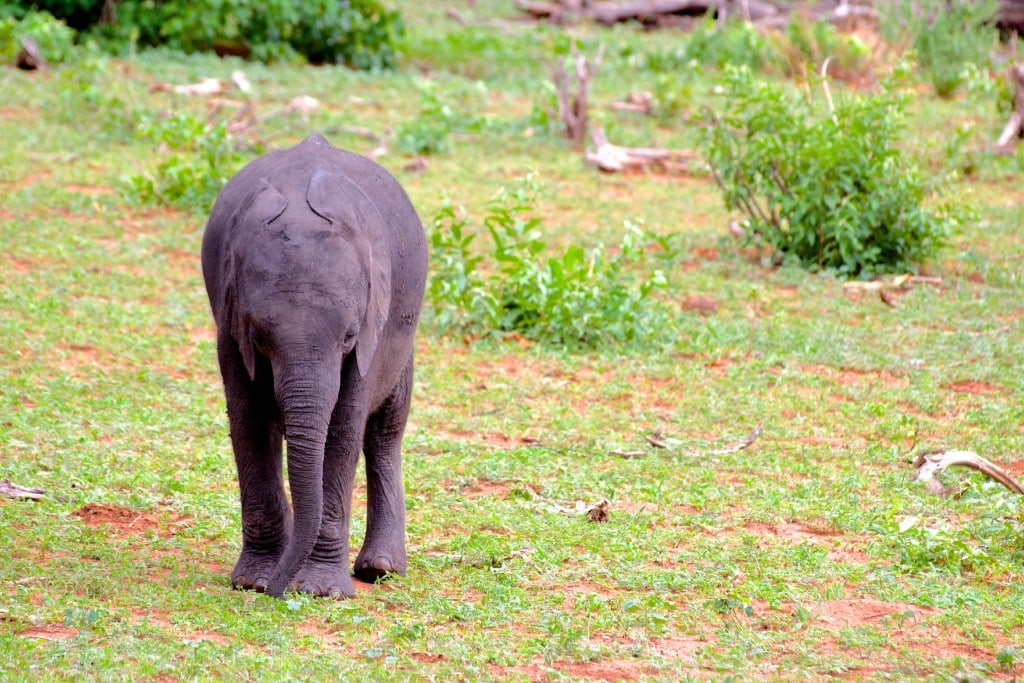 As we continued along, we spotted impala, springbok (and springbok babies!), hippos (and baby hippos!) and fighting cape buffalo. We saw another breeding herd of elephants and, at last, they were making their way to the watering hole! It was incredible to see them splashing around, throwing their trunks up, and falling backwards in the water. And the trumpeting! Before heading to Africa, I’d told myself that I’d be one happy woman if I could only see elephants at a watering hole and hear them trumpeting – it happened. 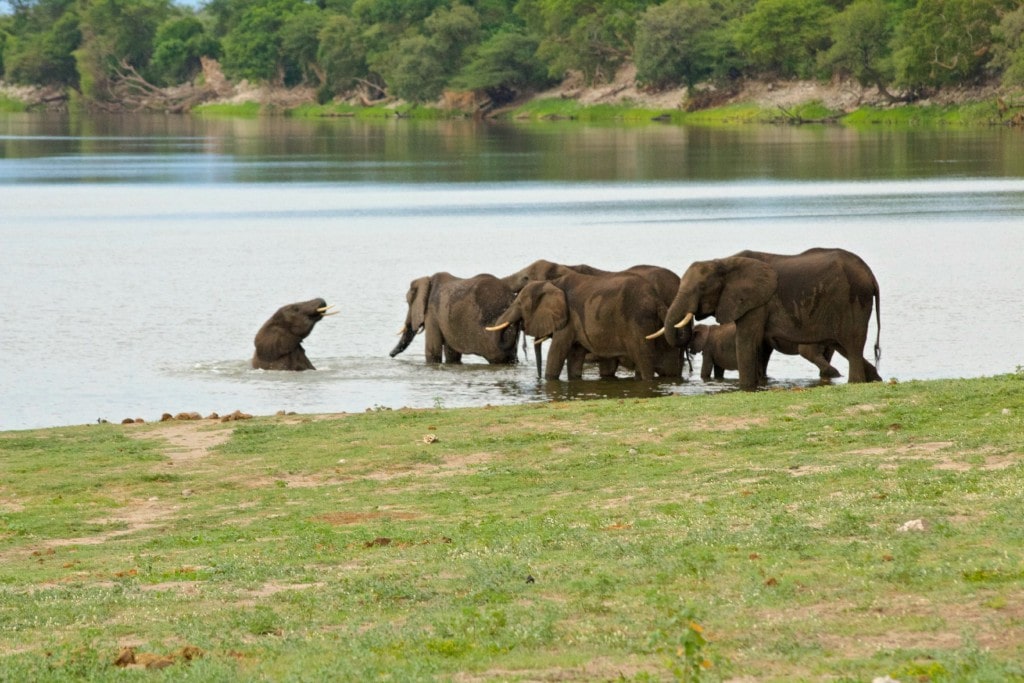 When they came out, they dried themselves off with sand, and managed to leave our entire group grinning ear to ear. It really was quite a phenomenal game drive, and well-worth the extra $40. 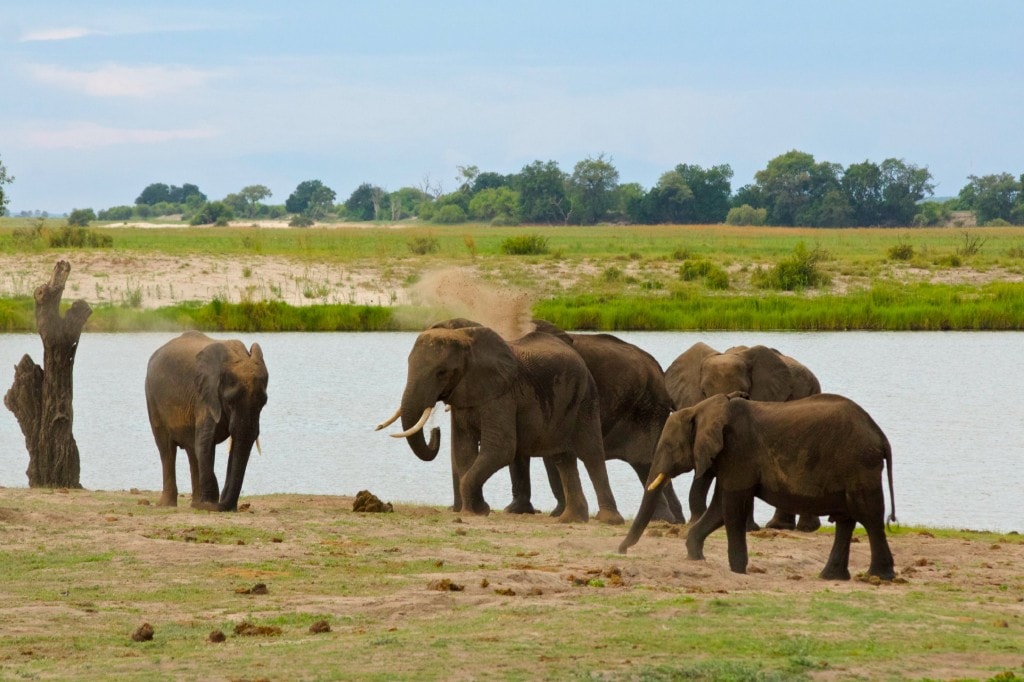 Travelers Tip: Chobe has rough roads, so if you’re self-driving you must have a 4×4.

The next morning we were up at 5am for an early morning game drive. At first it was a total bust, as every animal from the previous day seemed to have disappeared. After hours of driving around, and spotting some fighting impala, we found lion tracks. Minutes later, we came across eight lions lounging literally next to our truck! 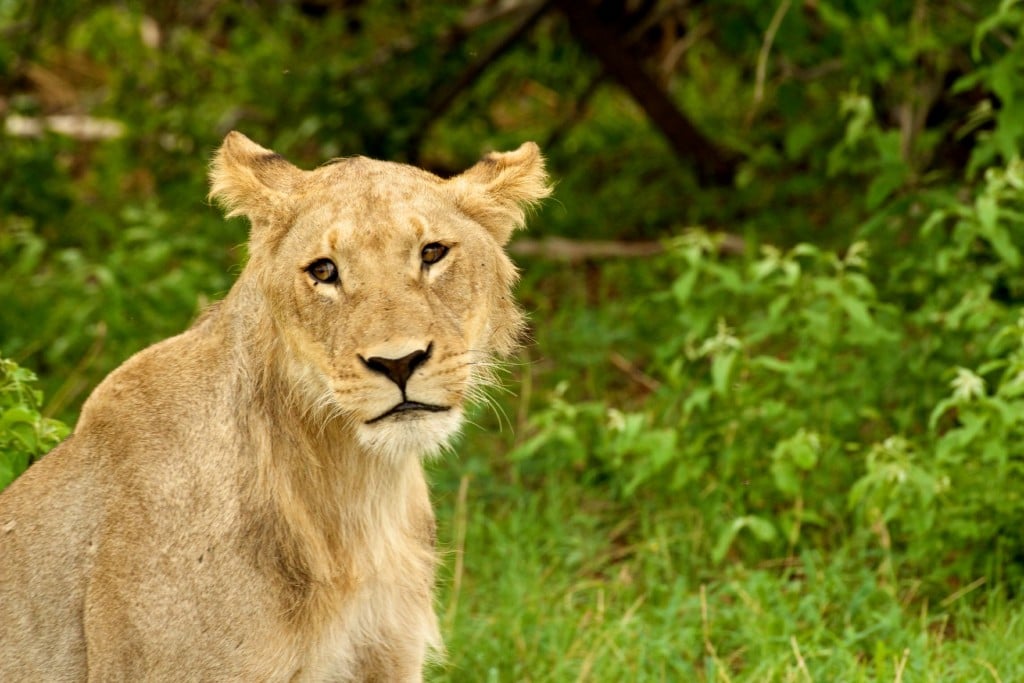 This brought our lion count up to 22 on our overland trip (24 for me in total). It was mesmerizing to watch them so close up – no zoom was needed! They cuddled, they yawned, they peed. There was a young male and seven females and, honestly, it was just remarkable. Highlight of our day. We sat just watching them in silence for a while before deciding to leave them alone and head back to camp. 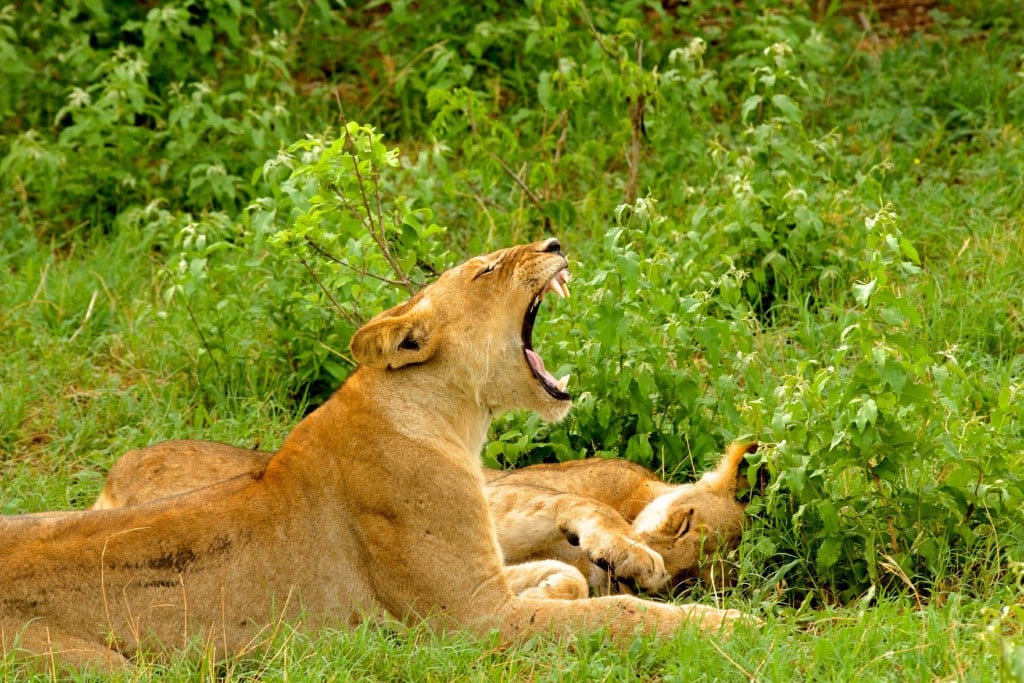 Later in the day, we hopped on a boat for our river cruise down the Chobe River. Unfortunately it started downpouring about an hour in, and proved a waste of time when we ended an hour early due to it “pissing down.” We did learn a few fun facts though:

On a brighter note, the rain led to a gorgeous sunset on the Chobe River. 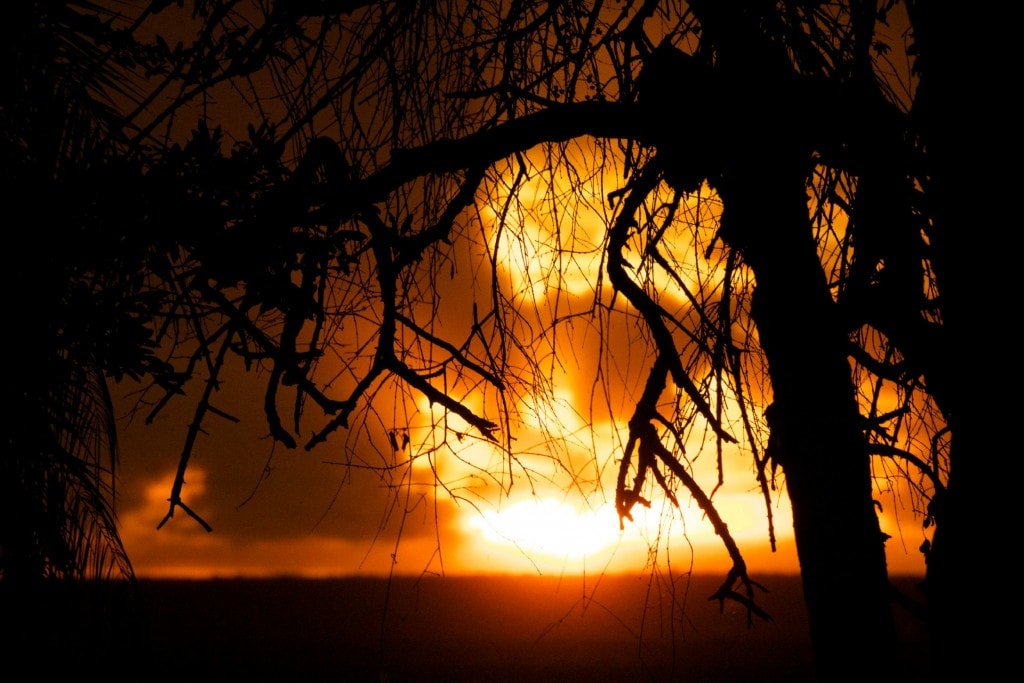