From the Auckland Airport to One Tree Hill

Hello from the future! We left New York on a Thursday, and arrived in Auckland on a Saturday. How trippy?!

After an incredibly smooth flight on Air New Zealand, we landed in the Auckland Airport. There are a few things you should know before your arrival:

Be sure to leave yourselves with far more time than you’d think when arriving in Auckland. It took us two hours from when we landed to when we left to airport, excluding the whole rental car process. We were just thankful that we had scheduled a relaxed day and that it wasn’t cutting into our plans. 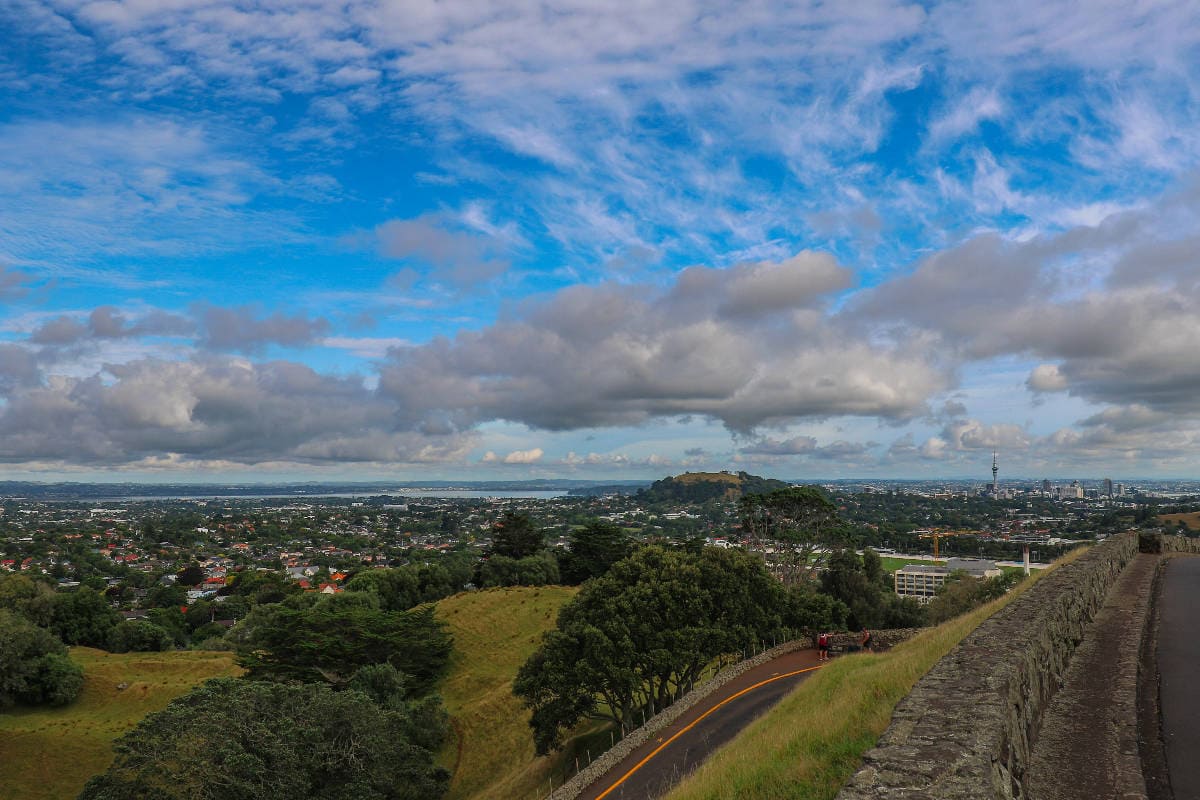 Running on very few hours of sleep, and following this frustrating process at the Auckland Airport, we had the keys to our car and were finally on our way! After a shaky start driving on the left hand side of the road, we managed to make it to our first stop of the day: One Tree Hill. One Tree Hill is an important memorial place for both the Maori and other Kiwis. The tree itself was attacked with a chainsaw by a Maori activist in 1994, and again in 1999.  Sadly, it eventually had to be cut down, and now just a memorial to John Logan Campbell, one of Auckland's founding fathers, sits alone atop the hill. 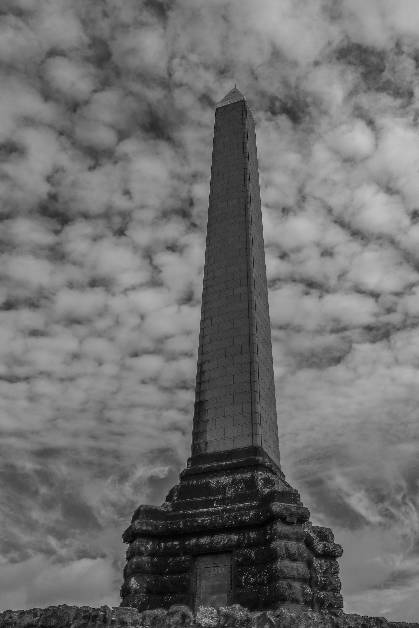 For me, One Tree Hill is special because it’s a U2 song that I’ve known for virtually my whole life. Bono wrote the song in memory of Greg Carroll, a Maori man from New Zealand who became first a roadie for the band, then very good friend and assistant to Bono. Tragically, he was killed in Ireland in July of 1986 in a motorcycle accident while running an errand for Bono. The band members were devastated, especially Bono, and “One Tree Hill” reflects U2’s emotional reaction to his funeral, as well as the memory of being shown One Tree Hill by Greg Carroll two years prior. The lyrics describe the traditional Maori burial that Greg Carroll was given at One Tree Hill. Their hugely successful 1987 album “The Joshua Tree” was dedicated to him.

Despite the somberness of “One Tree Hill,” we so enjoyed sitting there, listening to the song, and soaking in the stunning views of Auckland from atop the 182 meter (597 foot) volcanic peak that is One Tree Hill. 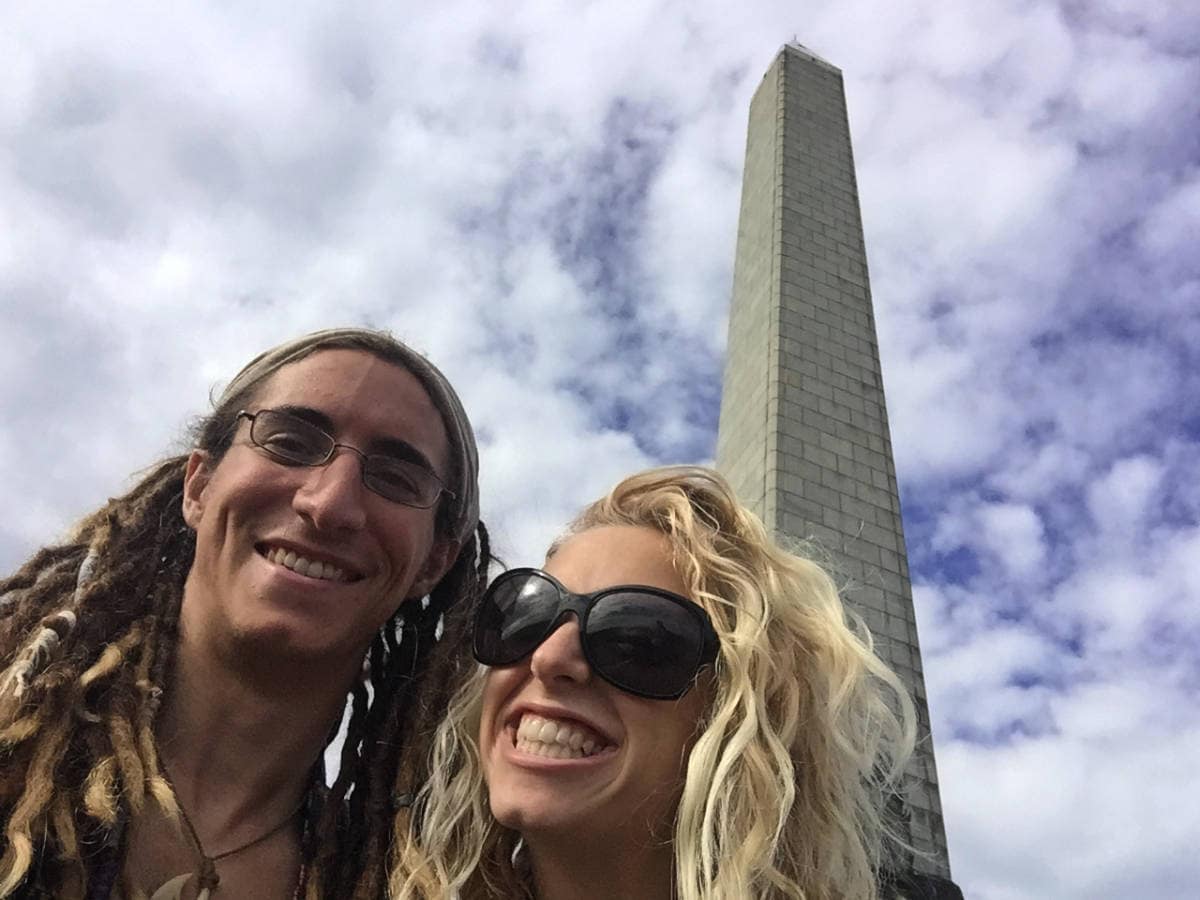 **Special thanks to Air New Zealand for sponsoring our journey. As always, all opinions are my own. Photographs taken by David M Gallo Photography. 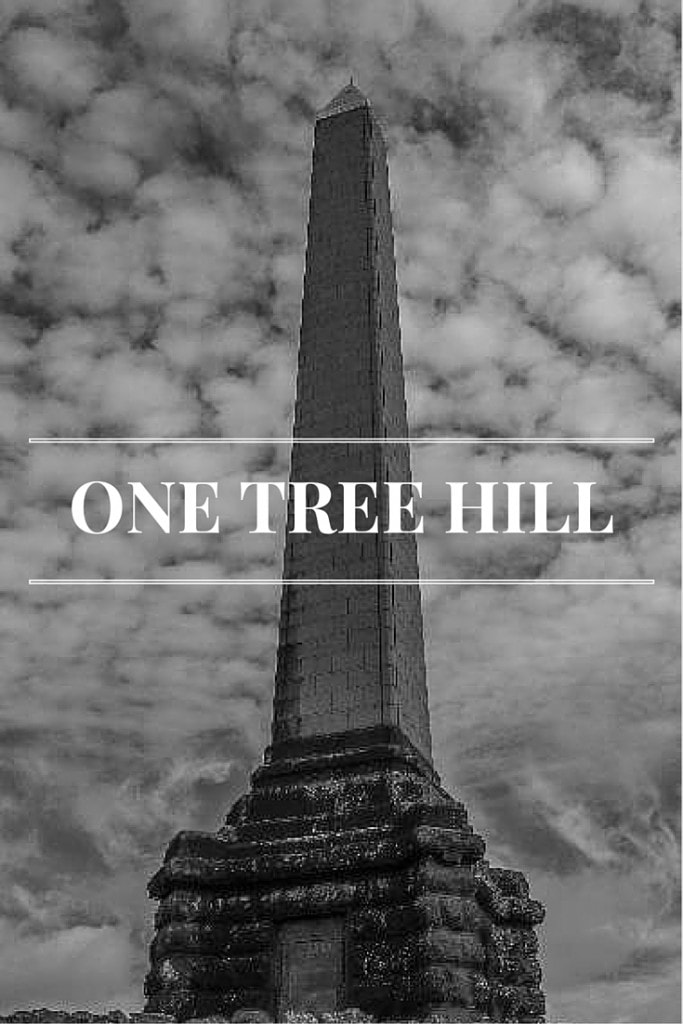