5 Things to do in China

Did you know that China shares a border with 14 different countries? Or that it occupies just under 7% of the globe’s surface? With so much ground to cover, sometimes it’s tough to figure out what you should see or do. On your first China Tour, there are 5 things not to be missed:

1) Camp on the Great Wall of China

There’s no doubt about it that I went to China, originally, with the sole purpose of seeing the Great Wall of China with my own eyes. I was looking for a more intimate way to witness such a profound structure in history, as I knew that the common routes were typically flooded with people. When I learned that certain organizations allowed you to camp overnight on the Great Wall, I was in! To have the opportunity to hike one of the Wonders of the World was an experience like no other. 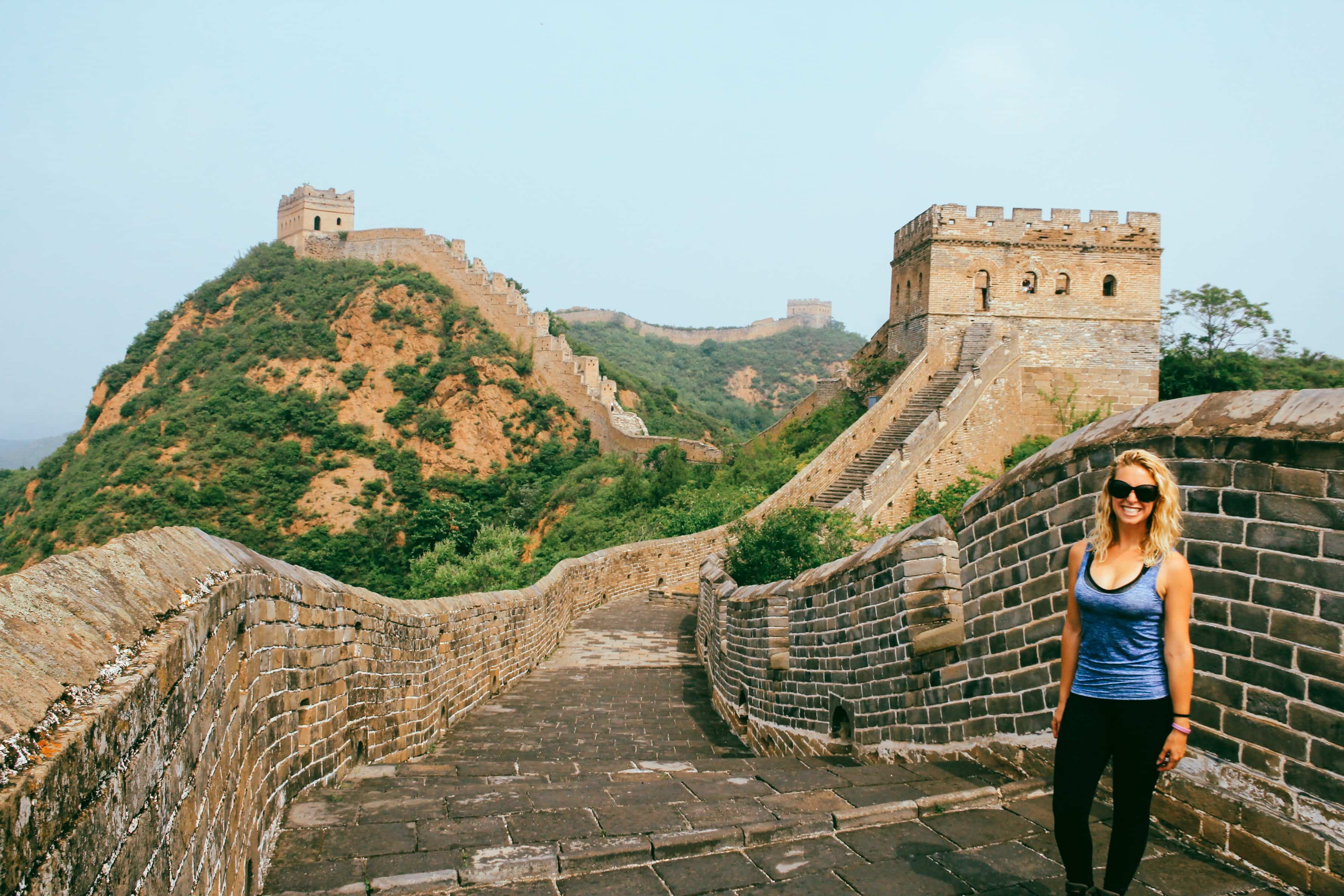 You cannot visit Beijing and not go to the Forbidden City, which was the former Chinese imperial palace from 1420 to 1912. Be sure you purchase your tickets in advance, and I highly recommend staying within walking distance too. A dedicated UNESCO World Heritage Site, the Forbidden City (now the Palace Museum) has 980 buildings alone and exemplifies traditional Chinese architecture.

Be sure to make your way to Xi’an to see the Terracotta Warriors – and get there early! We were the first people allowed to enter the Pit 1 and had a few moments to ourselves to admire the funerary art buried with Emperor Qin Shi Huang before everyone else reached the room. These sculptures were buried with him to protect him in the afterlife around 210 BCE, and weren’t discovered until 1974!

4) Cruise Down The Yangtze

If you’ve had enough of the cities, make your way to Yichang to cruise down the Yangtze River to Chongqing. Watch China’s natural beauty pass by as you cruise through the Three Gorges and embark on some beautiful, off-the-beaten-path excursions!

Need I say more? After you disembark from your cruise, make your way to Chengdu, China, home of the pandas. The Chengdu Research Base of Giant Panda Breeding is absolutely spectacular. Be prepared to spend hours watching pandas playing. Unfortunately, there are fewer than 2,000 pandas living today. This imitated natural habitat gives them the best possible chance for survival of the species. 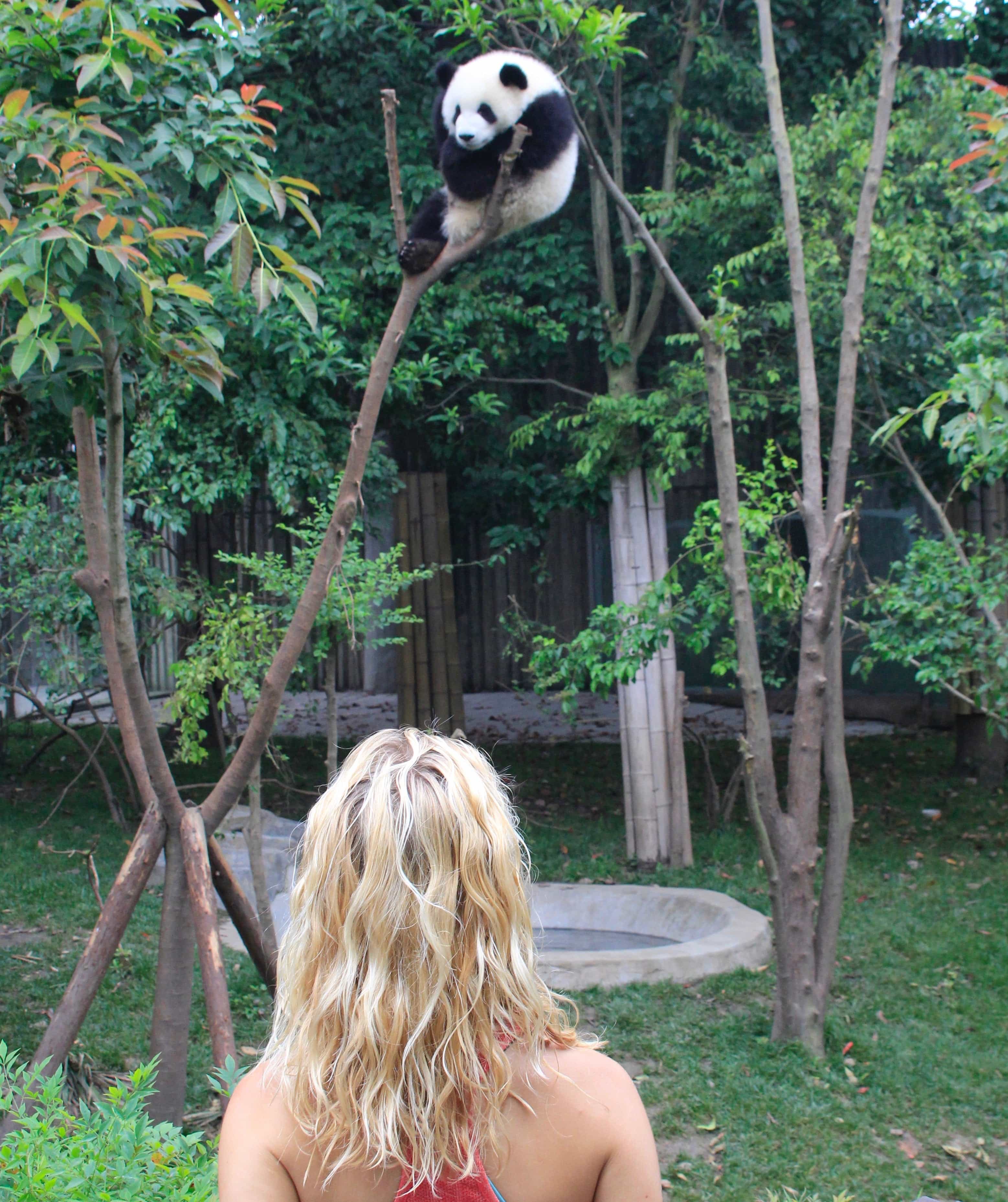 So are you sold yet? I look forward to returning and checking out my options for my next tour!

*5 Things To Do In China was written in collaboration with Webjet Exclusives. Photos copyright Sarah Gallo*