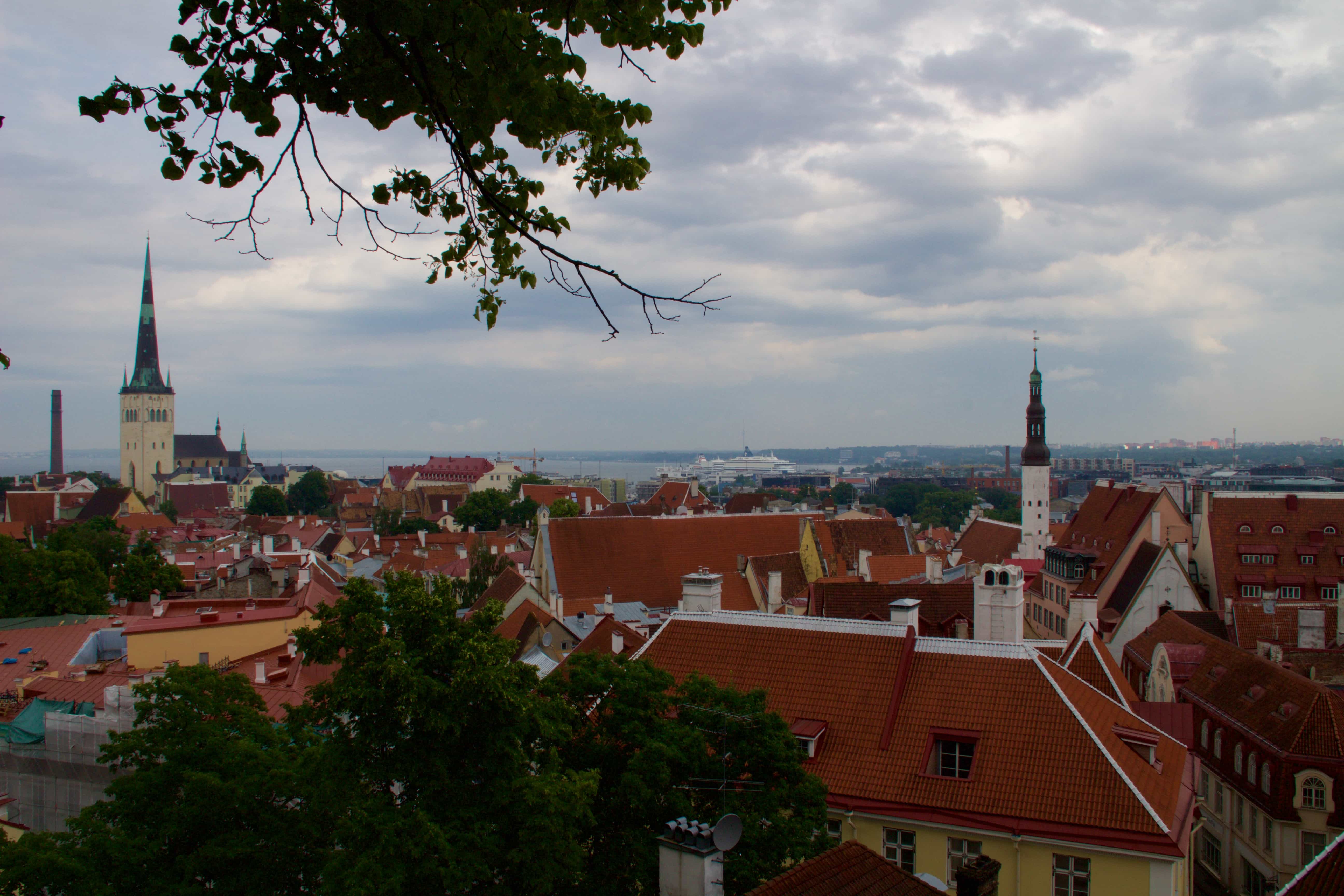 We don’t hear much about the three small Baltic states — Estonia, Latvia, Lithuania — unless we are seeking information on the USSR. In the grand scheme of things, that’s a good thing; that means that nothing “bad” about these countries is making the news. Bravo! 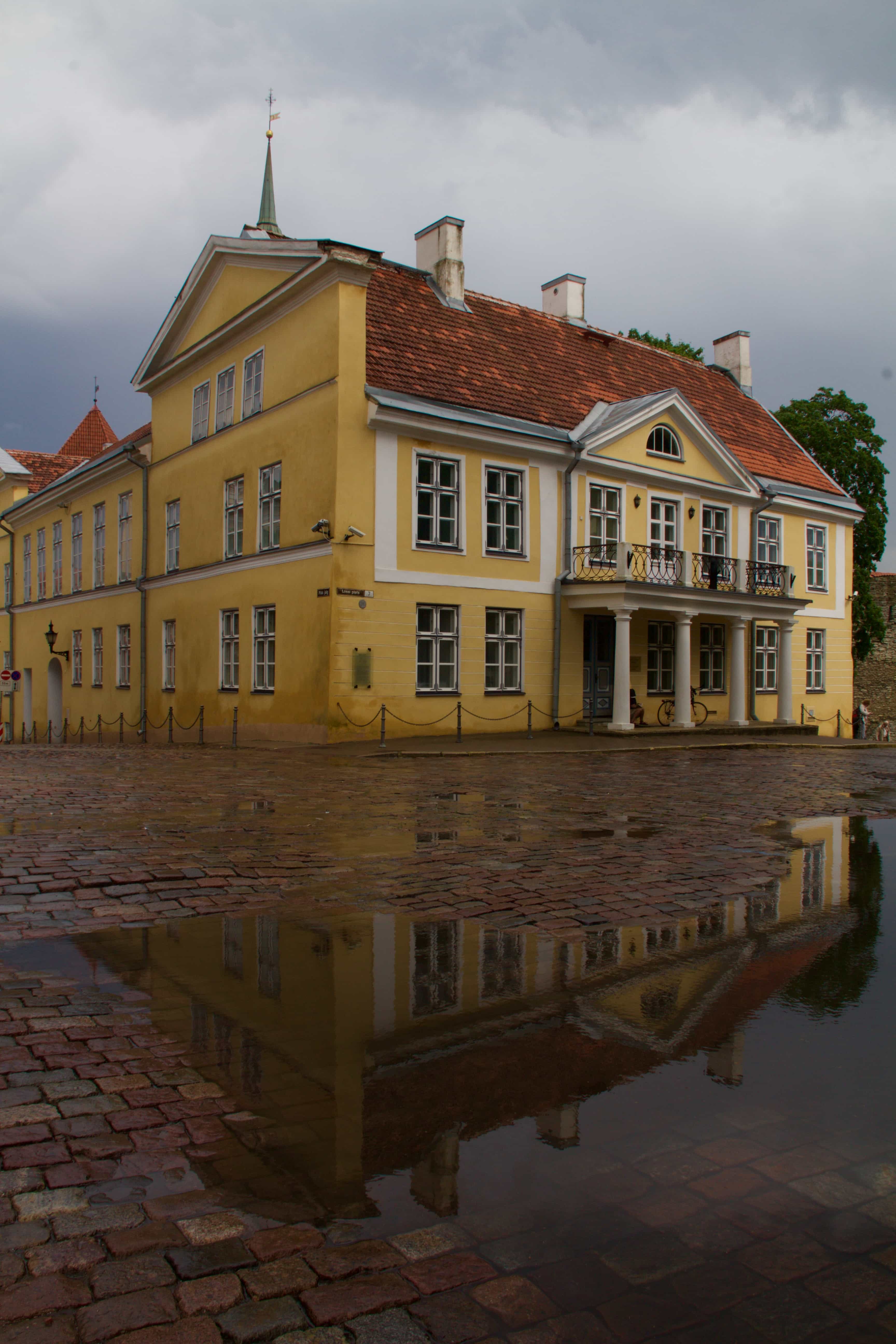 For a country under foreign rule in recent times, I applaud Estonia for their perseverance and rehabilitation efforts. For a country that’s been occupied by the Danes, Germans, Swedes, and Soviet Union over the years, they’ve made remarkable progress. It’s crazy to believe that Estonia only gained it’s true independence on August 20, 1991. Prior to the collapse of the Soviet Union, Estonia was always occupied by a foreign territory. 5FT Fun Fact: Until the 19th Century, Estonians just called themselves “People of the Land.”

If you’re making your way across Scandinavia and down through the Baltics, but only have one day in Tallinn, here are Tallinn's Top 10 Photo Stops:

Tallinn, being the most popular destination in the northern Baltics, naturally sees floods of tourists. When a city has a decent amount of tourism, it’s usually reflected in the prices of accommodation. 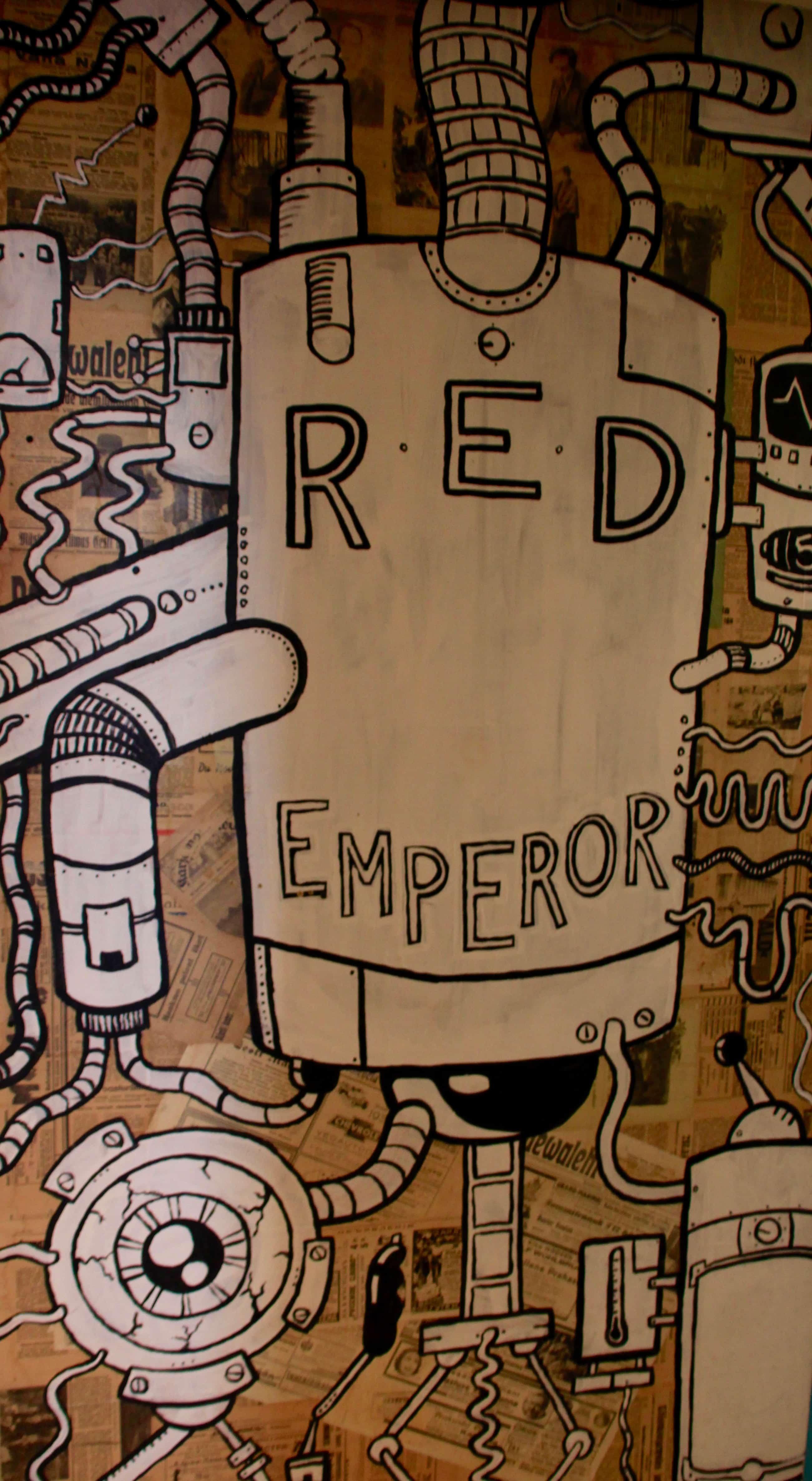 In searching for an affordable place in Tallin to crash for the night, we stumbled upon Red Emperor Bar and Hostel and it was great! Located just outside the city walls, it is within walking distance to everything in Tallinn’s Old Town. I was a bit worried about the word “bar” being attached to the name, as I had wanted to sleep and not be kept up all night by drunkards, but the staff does an impeccable job at shutting down the common room before midnight and moving everyone to the bar.

While, yes, the bar is technically part of the hostel down the hall, we didn’t hear a sound. For those looking to cook, there’s a nice kitchen and supermarket across the street, or for those looking to eat out, there’s a burger place right on the corner (along with many other restaurants!). 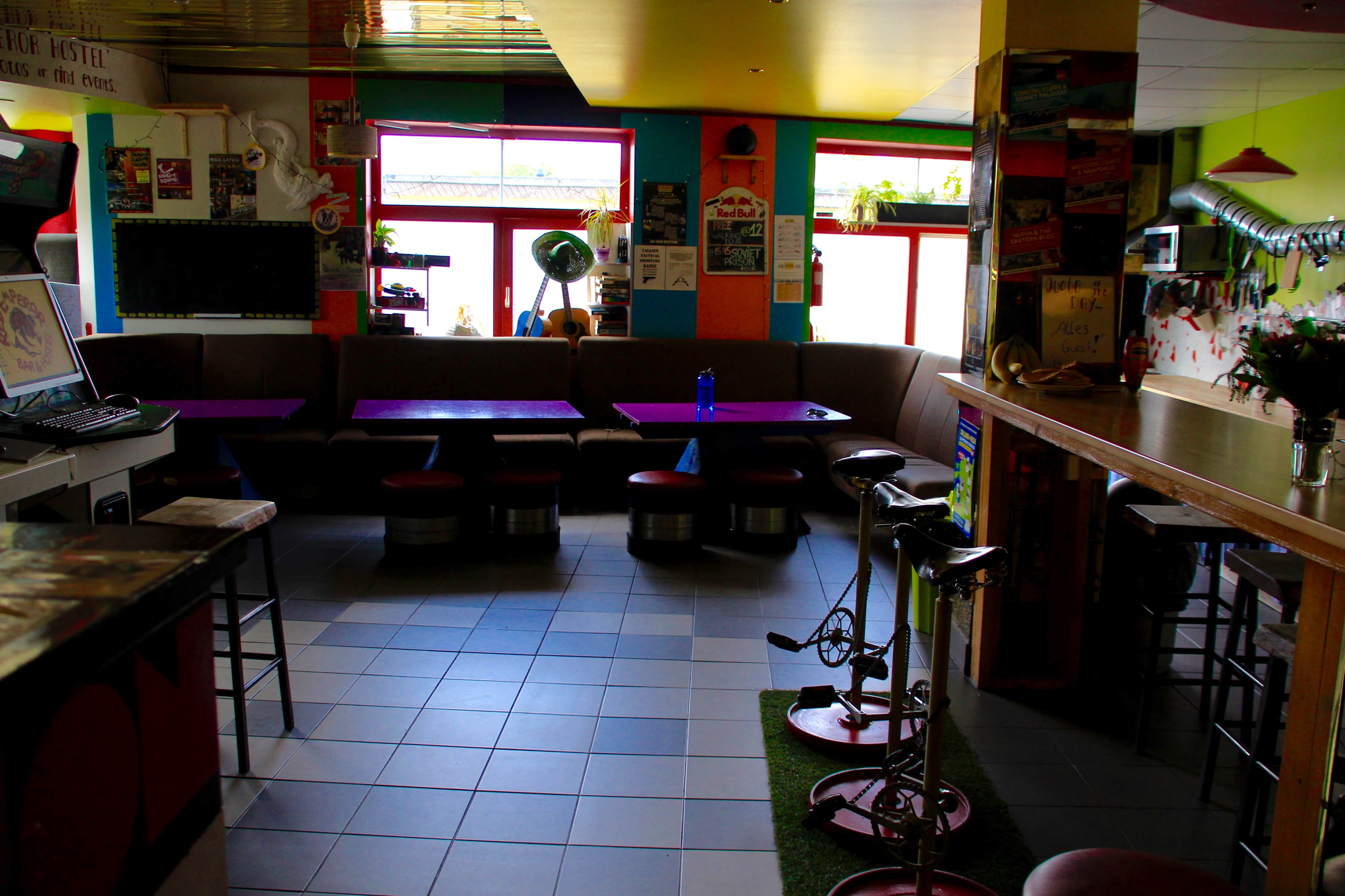 The staff was as friendly as could be and made themselves available at all hours of the night with their 24/7 reception. I wouldn’t hesitate to stay there again! 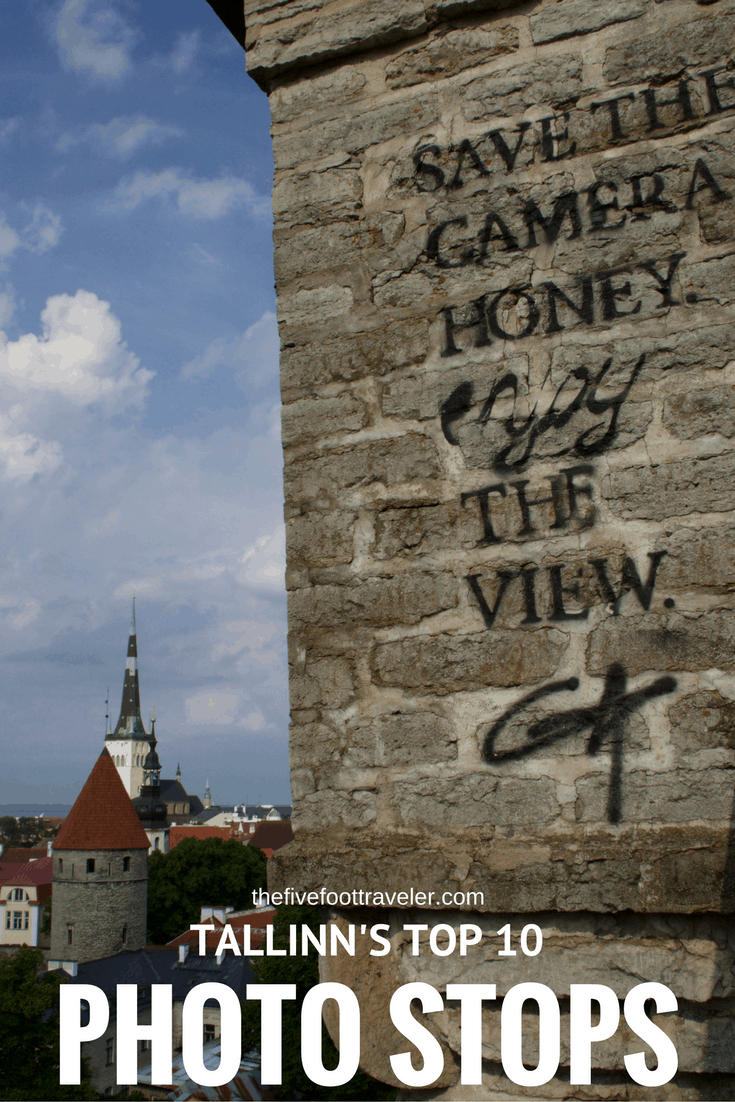